iCapsulate Net Worth 2022 – How They Get On After Shark Tank

You are here: Home / Blog / Business / iCapsulate Net Worth 2022 – How They Get On After Shark Tank

Kane Bodiam And iCapsulate Net Worth 2022

Kane Bodiam’s journey with iCapsulate has been a long one of tit-for-tat statements that obscure the truth and seem to dig the grave for the company a little deeper every time they are uttered.

iCapsulate is an Australian biodegradable coffee pod manufacturer. Kane Bodiam, the part-owner of the company went on Shark Tank Australian in 2017 and secured a whopping $2.5 million deal for 22.5% stake from Shark Andrew Banks.

This article explores the origins of the company, the deal gone bad, and now their looming insolvency the company has a net worth of under $100k. 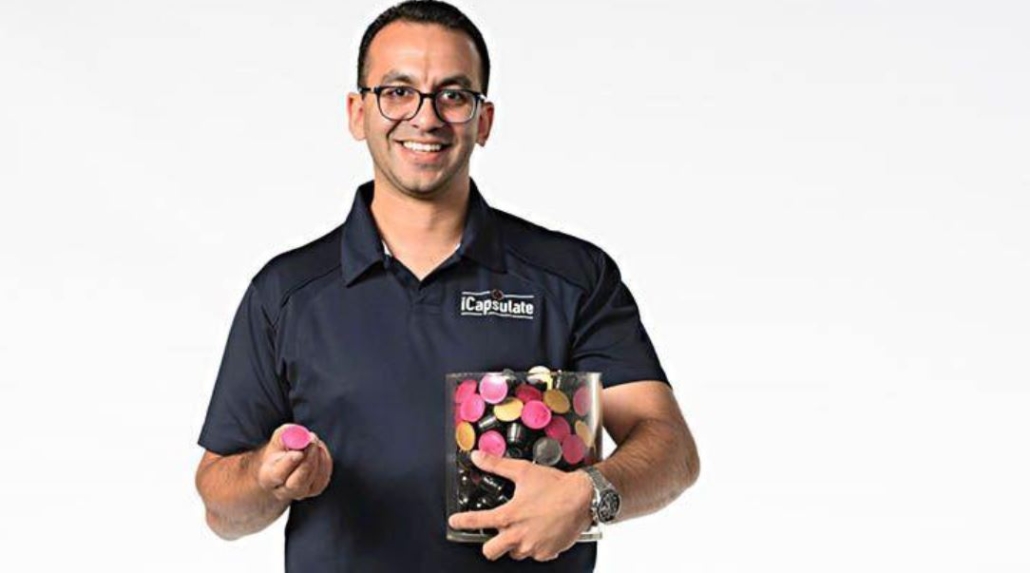 iCapsulate is an Australian coffee company. They make biodegradable coffee pods that are compatible with Nespresso machines.

You can check out their Instagram page. Once you are approved of course because for some unknown reason, their account is private.

Who Is Kane Bodiam?

iCapsulate is owned by Kane Bodiam. According to his LinkedIn profile, Bodiam is also a graduate of the University of Technology, Sydney, and the owner of the National Barista Academy.

Bodiam went on the third season of Channel Ten television series Shark Tank to bid for an investment for his company iCapsulate. Watch his bid here on YouTube. His initial bid was $2.5 million for a 15% stakeholder share. Shark Andrew Banks shook hands to $2.5 million and a 22.5% share. 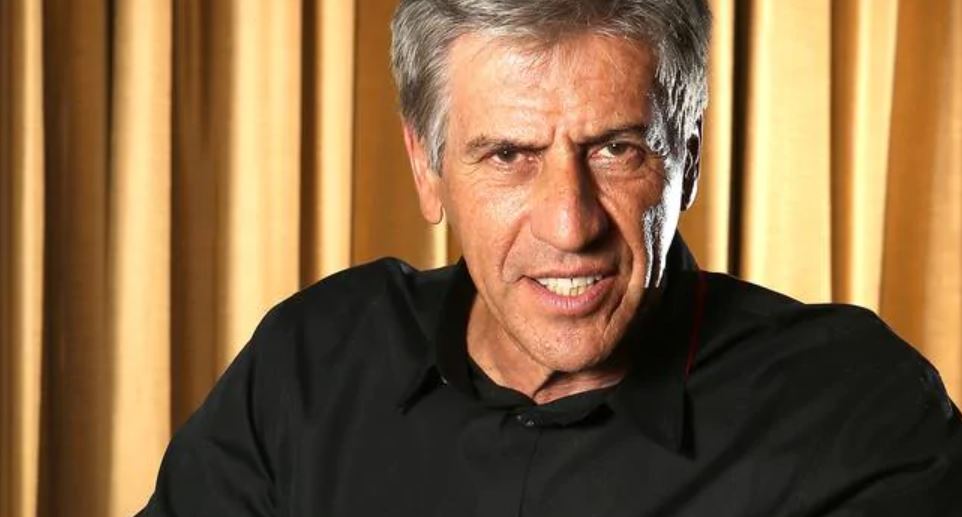 The $2.5 million contract did not go through but for different reasons according to whom you ask. The deal remained in its due diligence phase and was eventually rescinded.

Why the deal fell through is a question Bodiam and Banks answer very differently.

Whether you chose to believe Bodiam, a man whose word has been challenged successfully in court. Or whether you believe Banks, a man whose professional reputation is on the line every time he invests in a company.

In the game of Tit-For-Tat who said what?

“We gave them some info at the beginning, but when we received all the certification and everything we just never continued [with the deal]”– Bodiam

“It didn’t go because on the show you’ll remember they said, ‘We are the exclusive producers of biodegradable coffee pods and the CSIRO will validate that soon. And guess what? They didn’t, and they aren’t. So, for 2.5 million bucks I wasn’t going to risk that.” – Banks 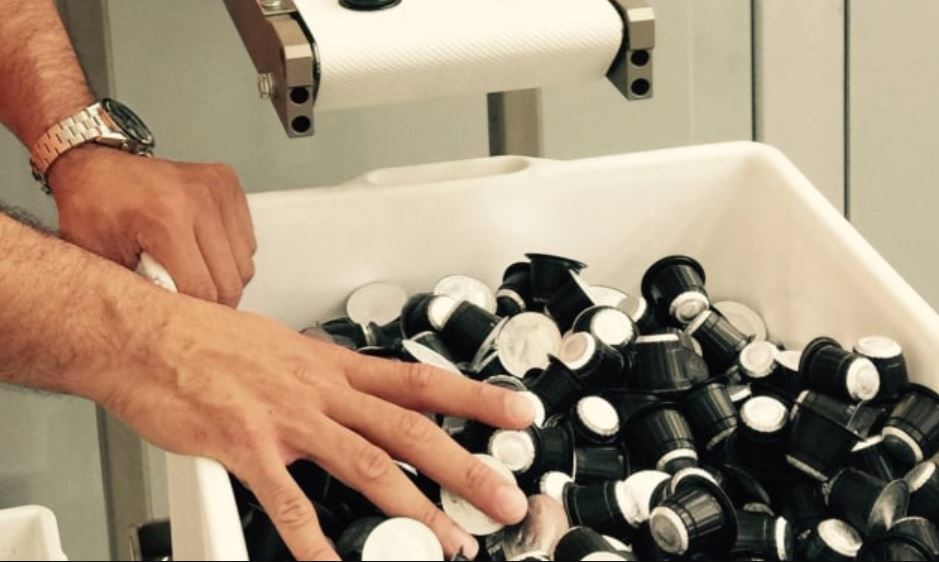 In 2018, the company went into ‘voluntary’ administration and a liquidator was appointed. Andrew Barnden of Rodgers Reidy was appointed and did not believe that the company was insolvent and would continue trading.

However, finding a website will be nearly impossible as will a transparent and public social media account.

iCapsulate and Shark Tank have a tumultuous past that is littered with ‘he said’ ‘he said’ statements that contradict one another which makes finding the real facts a difficult task.

What does the future hold for Kane Bodiam and iCapsulate? No one knows. What we do know is this: Do not tangle with a Shark and make vague statements that will land you in court.