You are here: Home / Blog / Business / IkiFit Net Worth – What Happened After Shark Tank? 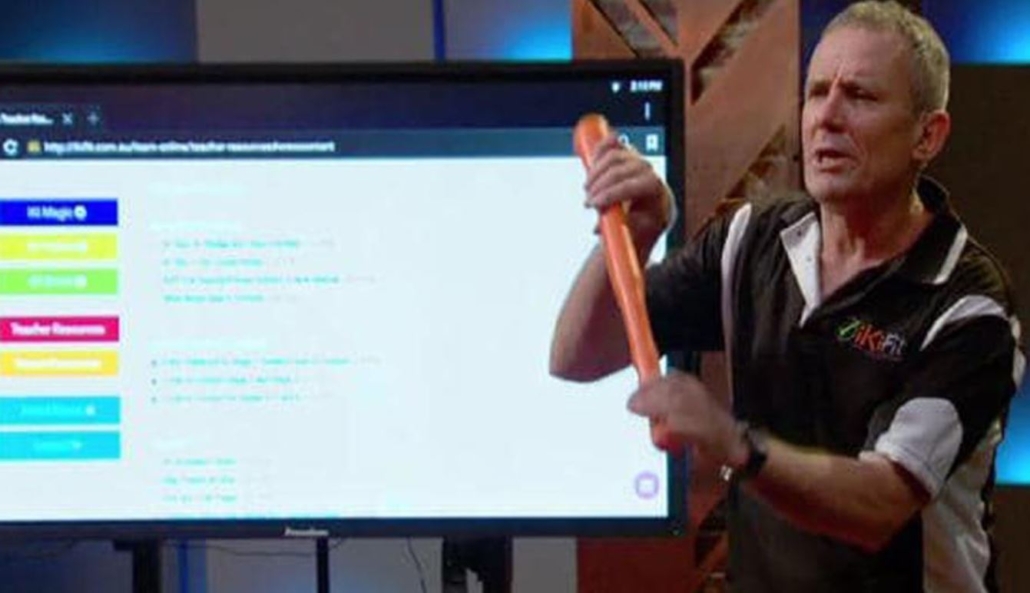 Kim Macrae came up with the active program called “IkiFit Safe Respectful Learners.” He claims it is an accredited training program for children ages 18 months to 18 years.

The program is meant to encourage children to move in a controlled environment.

Macrae approached the Sharks on Shark Tank Australia for an investment of $250 000 for a 10% stake. He needed the money to grow the program through an app to help reach more children and train more teachers.

Macrae’s demonstration left the Sharks feeling uncomfortable and his numbers left them unconvinced. He did not secure his investment. However, he has managed to stay in business and build a networth of close to $500k. 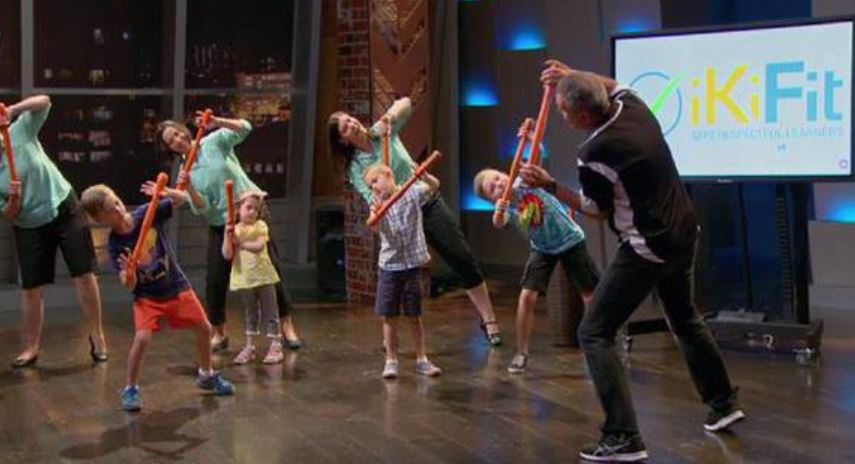 IkiFit is an exercise program that gets children moving in a controlled and disciplined manner. The program is designed for children as young as 18 months to 18-year-old teenagers.

Macrae is the head of the program and trains other instructors on how to use the IkiFit program.

The program is meant to get children involved in the physical aspect of youth. They leave screens at home and work in a group that fosters mutual respect and safety while performing movements synonymous with exercises like kayaking and canoeing.

Who is Kim Macrae?

He has a passion for passing on knowledge to young people and getting them involved with the physical aspect of the world.

He has run the IkiFit program for over 14 years and has invested most of his life’s savings into it.

Macrae started the pitch with a demonstration of the IkiFit program.

He had a group of children and some instructors with him and demonstrated how the children follow an instructor’s actions and the song that provides the instructions.

Shark Dr Glen Richards was decidedly uncomfortable and questioned Macrae’s qualifications. The rest of the Sharks voiced their concerns over how restrictive and unnatural the demonstration felt.

When questioned about the finances, Macrae became flustered and hedgy. When pressed he revealed that only 16 childhood centers had enrolled at $2 000 per year each. Had only made $50 000 in the last year but has invested $800,000 into IkiFit.

Due to the lack of appropriate business evaluation and detailed statistics on how and why the program helps children, the Sharks jumped ship on IkiFit. 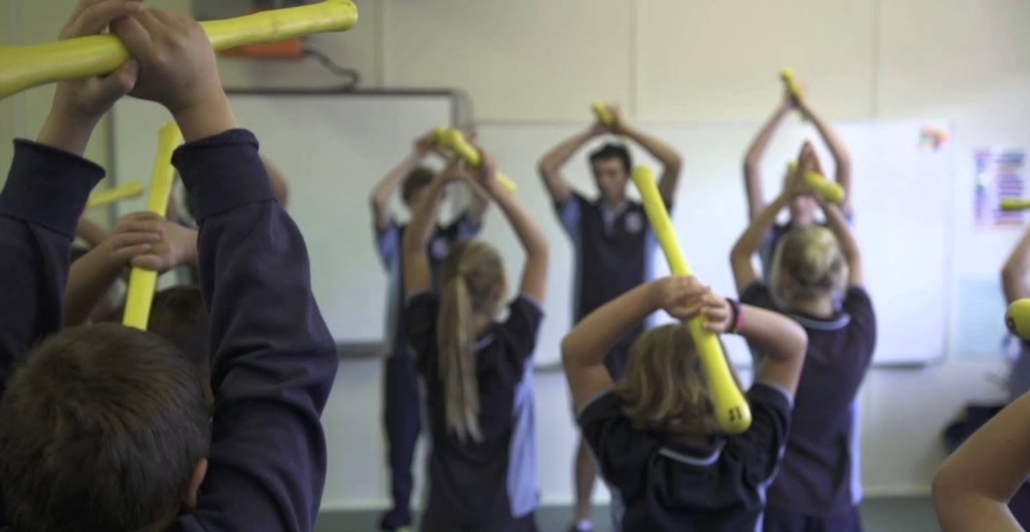 The Sharks felt unsettled by the demonstration and lack of scientific evidence to back up the IkiFit program. They did not feel that the business was worth a $250 000 investment for a 10% stake.

Kim Macrae did not impress the Sharks of Shark Tank Australia as he had hoped. However, he remained true to IkiFit and you can find their videos on their YouTube channel.

Case Board’s Net Worth 2021 – What Happened After Shark Tank