InstaFire Net Worth 2022 – What Happened After Shark Tank

You are here: Home / Blog / Business / InstaFire Net Worth 2022 – What Happened After Shark Tank

InstaFire Net Worth 2022 – What Happened After Shark Tank? 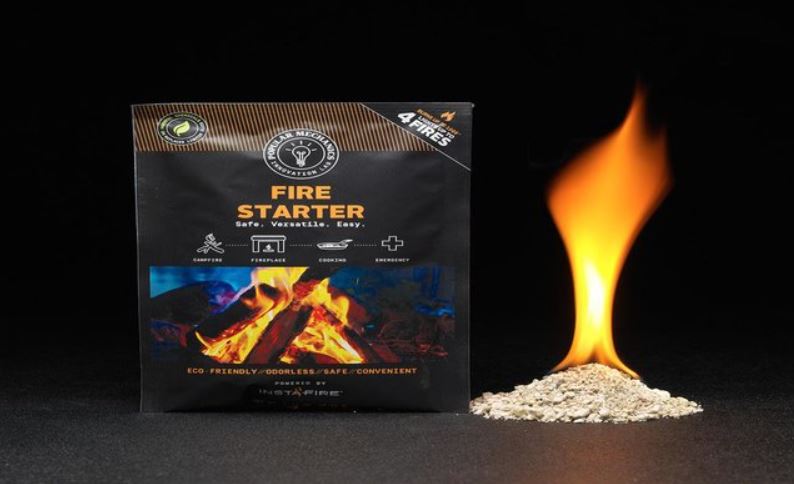 InstaFire offers a solution to an age-old problem related to camping and outdoor fun. How many people have watched Survivor and thought that making fire sounded fun?

Not many people would want to try to make fire the hard way, and InstaFire was made to help people avoid this struggle and they built a net worth pf $7.5 million in the process!

What happened when this product was pitched to the Shark Tank? Read on to find out! Can outdoor recreational equipment scale into a huge and successful company?

Read on to find out if this company has been a big success since its appearance on Shark Tank.

InstaFire is a product that is made to be waterproof and to be an instant fire-starter.

This product can be used in fire pits, stoves, and campfire as well as being suitable for use as an emergency fire-starter.

The product has been so successful that the military uses it and there are thousands of people who enjoy outdoor activities that have purchased this brand to help them to be comfortable while they are enjoying the great outdoors.

Who Are Frank Weston and Konel Banner? 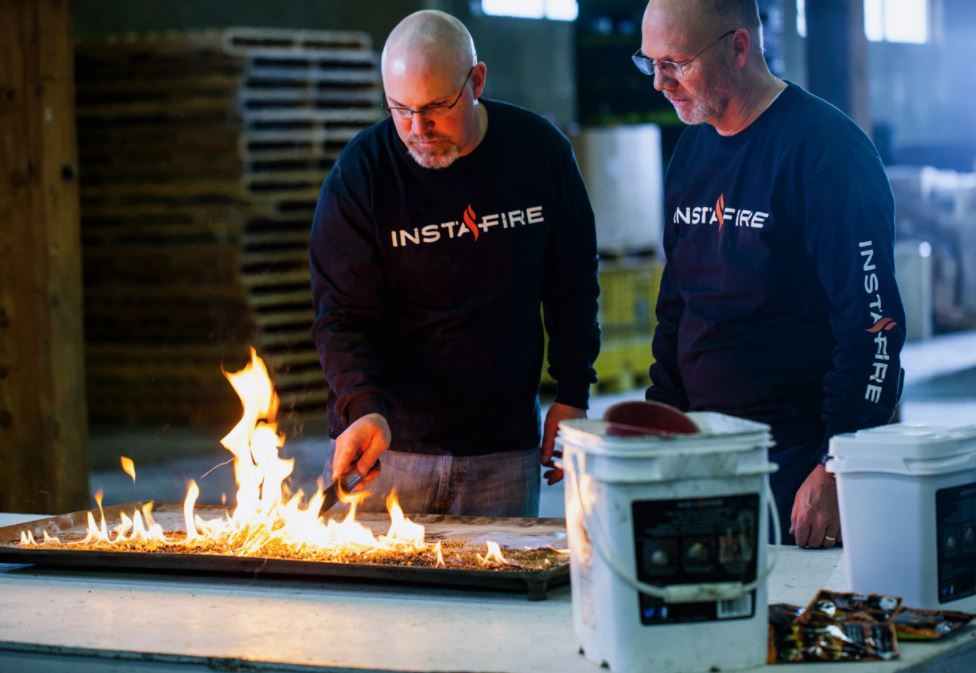 Konel is the president of R.K. Wholesalers Inc and has been since 1995.

The pair decided to make InstaFire when Konel’s sister and family went missing for a week following the Teton Dam collapse.

The family survived but Konel felt that they would have had a better chance to weather the storm of the accident if they had had the right products on hand.

The two men came into the tank carrying a tray that was on fire. The Sharks appeared concerned but allowed them to walk in this way.

The men explained their ask for their company, InstaFire, and then they talked about how people had been making fire for centuries.

The two demonstrated the effectiveness of their product by lighting it and holding it before a fan, dousing it in water and showing it at work in a BBQ. They said that one cup of InstaFire will boil water for hours.

Lori asked to see samples and Robert asked what the market would be. The Sharks asked if they had a patent and they said they did. Kevin and Daymond both offered and then Lori and Mark offered together. 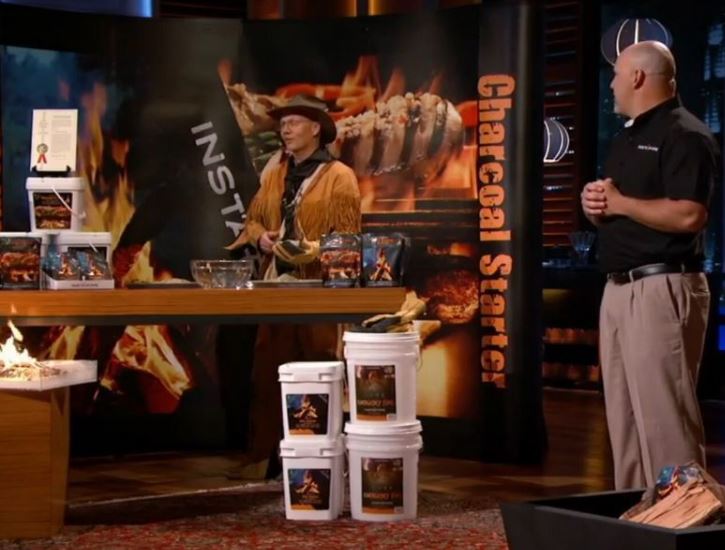 The other Sharks told them that they would be giving up a lot of their company just to get into stores that they were already in but the deal was made.

InstaFire has been one of the most successful businesses to come out of the Shark Tank.

There value has more than doubled and they are currently selling to the military as well as Boy Scouts of America as well as being sold in retail locations all of the US.

They are working on additional partnerships and products that will expand their lineup as well.

Kymera Body Board Net Worth 2022 – What Happened After Shark Tank