You are here: Home / Blog / Business / Islides Net Worth 2022 – What Happened After Shark Tank? 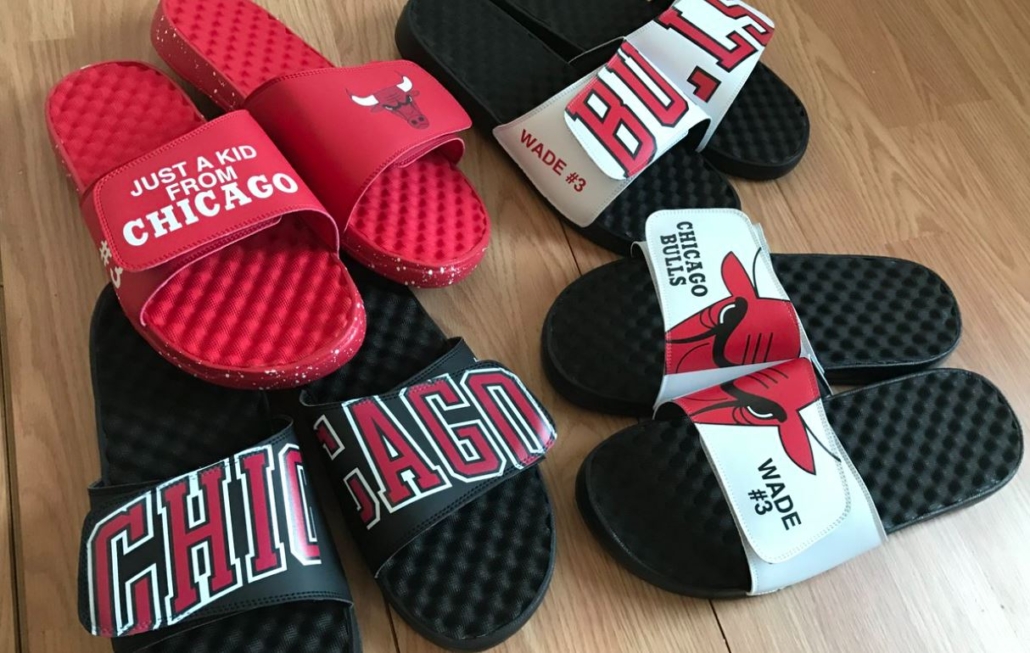 Islide appeared on the 8th season of Shark Tank and it’s owner had to eventually turn down an unfavorable offer.

Not everyone is chomping at the bit to take any deal that a shark throws out there. Case in point: Justin Kittredge’s line of footwear called Islide. Islide was one of the first companies to open up the 8th season of Shark Tank back in 2016.

Despite one offer from Robert Herjavec, Kittredge ultimately declined the deal and walked out of the tank with no financial backing from the sharks.

However, that is not the end of the tale for Islide and Justin Kittredge who have gone on to generate a net worth of almost $20 million following the exposure received on the show.

Justin Kittredge pitched Islide as a line of sandals that were as comfortable as they were customizeable.

Islide started off as a line of sandals that could be customized with special images, logos, text and more.

The insole was pitched to be super comfortable with a massaging footbed. Today, you can get many different sandal strap and footbed styles.

In recent years, Islide has also branched out into making comfort socks that emphasize arch support. The company also has licensing deals with professional and college sports teams.

Islide is the brainchild of Justin Kittredge who worked hard to build his concept and his brand.

Islide was born in 2013 when entrepreneur Justin Kittredge came up with an idea for a custom line of slide-one sandals. After working on product development and focus grouping the product at length, they launched their product to almost immediate success.

In 2016, Justin decided to try his luck with the sharks. By that time, he had already grown the brand. Some of the hottest celebrities and influencers were pictured wearing his custom sandals. 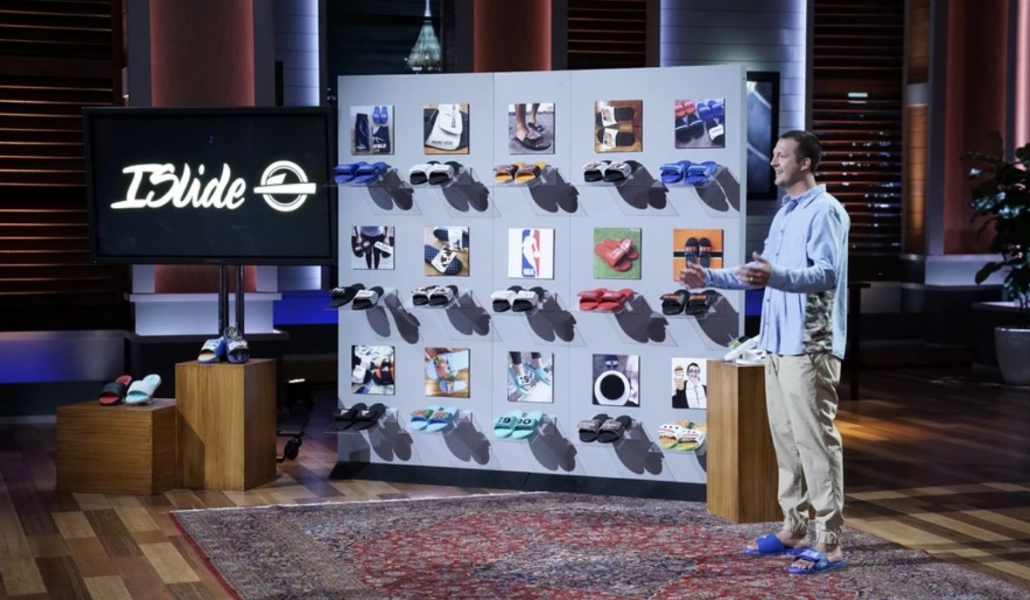 Justin’s options were limited when 5 of the 6 sharks bowed out of the deal on their own.

As you can imagine, many sharks were turned off by the high valuation Justin was putting on his company. No one wanted to risk $500,000 for a 5% stake in Islide. Even a custom set of sandals with a dollar sign emblazoned on them wasn’t enough to sway Mr. Wonderful.

Robert Herjavec was the only shark to offer a deal but it was for a higher stake than Justin originally wanted: $500,000 for 20% equity. In the end, Justin declined.

In the end, Justin’s bet on himself paid off.

Even though none 5 of the 6 sharks declined to offer a deal and Justin turned down Robert’s deal, Islide has grown.

Today it is estimated that the company is worth north of $10 million. 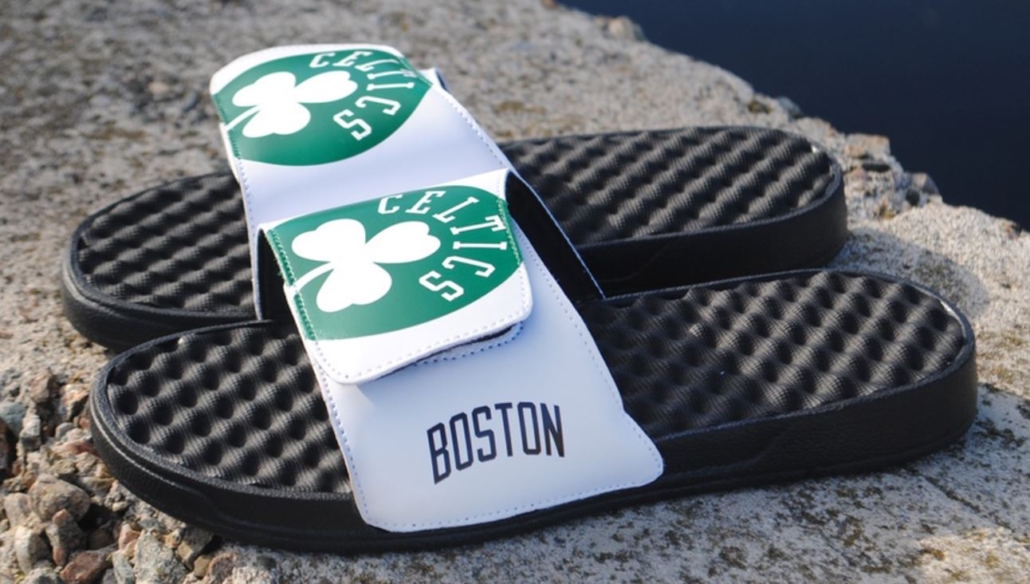 Justin Kittredge has proven that the road to success doesn’t always run through the sharks.

Islide has only gained more licensing deals with major corporations like Nickelodeon and the MLB.

Their sandals can also be found in retail chains around the country. It’s apparent hat Justin Kittredge did fine without the sharks.

Proof Eyewear Net Worth 2022 – What Happened After Shark Tank?
Scroll to top