Janine Allis Net Worth 2021 – Wiki, Shark Tank Australia, How She Made Her Money, Family, House

Janine Allis Net Worth 2021 – Wiki, Shark Tank Australia, How She Made Her Money, Family, House 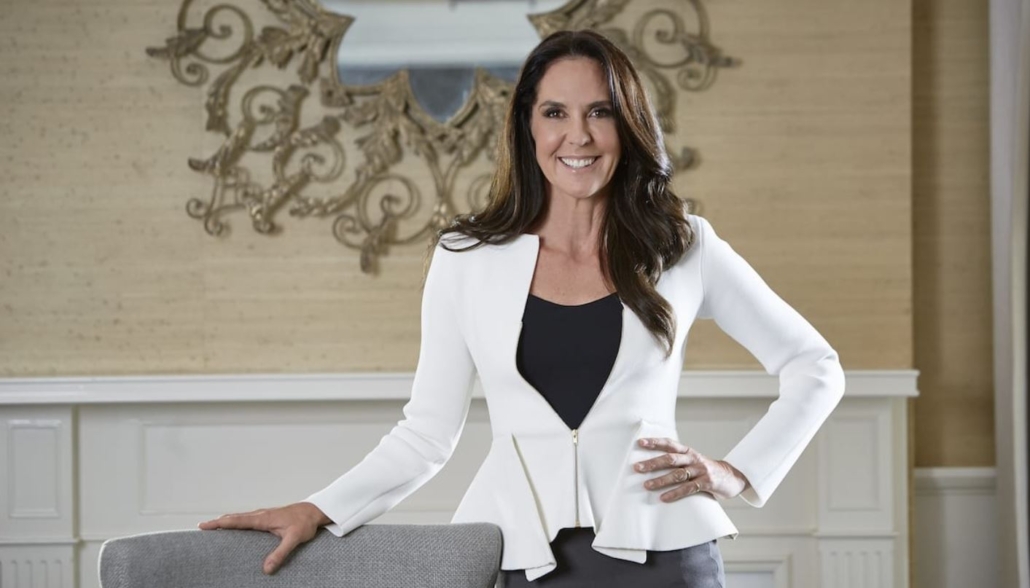 Some may wish to have the chance to live more than one life in order to do all they dream of. And then there are people like Janine Allis.

This Shark Tank investor manages to squeeze so many activities and goals into her days, it seems she’s living more than one person’s life, all at once. How else is it possible to take on the roles of everything from nanny to publisher to entrepreneur and even a Survivor challenge?

The world learnt more about her when she took part in Shark Tank Australia and we compiled all the inside info about her below.

Janine Allis makes her money through various revenue streams, including book sales and being a public speaker. Of course, the companies she’s involved with bring in much of her fortune of over $66 million.

The companies she is part of include Boost Juice, a company she started, as well as a holding company. She also acts as director for other brands and she made quite a bit of cash when an investor bought into one of her businesses.

Janine Allis vs Other Sharks – A Comparison

Janine Allis has a strong reputation in the business world, even if you just look at the numbers.

Here’s how her net worth of $66 million compares to some of the other sharks’ fortunes, 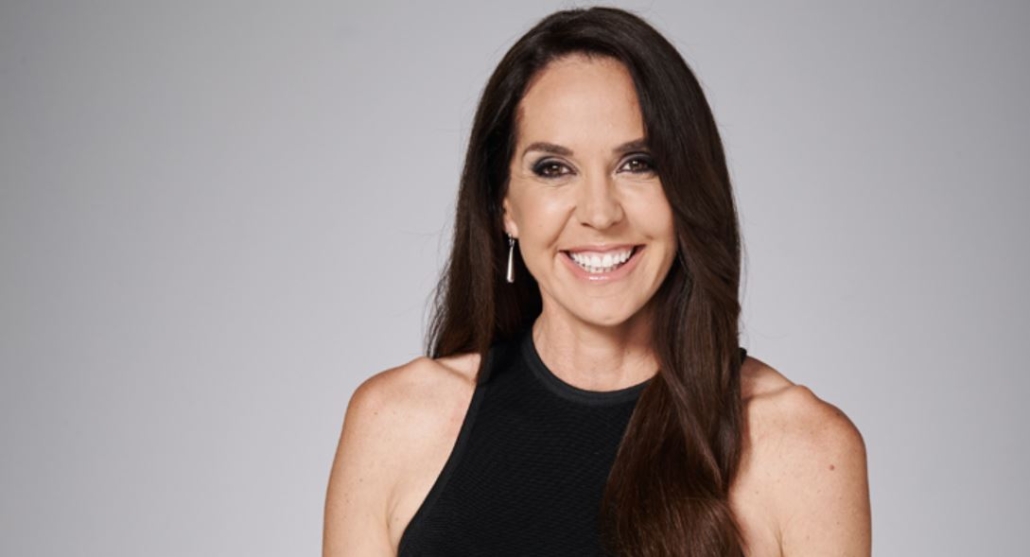 Janine describes her upbringing as living in a semi-rural area, although the area has developed over the years.

Her childhood home was small and situated in Melbourne in a suburb—Knoxfield—on the eastern side.

A ‘jack of all trades’ is an apt description of this lady if you look at all the jobs she’s held over the years:

You can almost not pin down a specific niche or talent. It may be this versatility that made her successful in running her own businesses later on. She already had a variety of skills to invest in her own projects.

How Did She Become A Millionaire?

Even though Janine Allis had all types of jobs during her early life, she never had specific business experience or studied business to use in her professional life.

Still, she and her husband managed to become extremely successful in their business ventures. 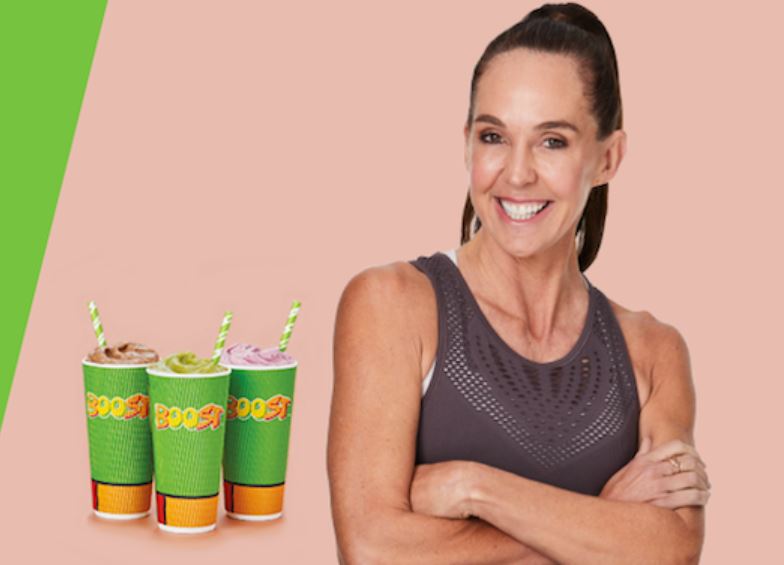 Boost Juices was inspired by Janine seeing the popular trend of health drink and smoothies in America.

She wanted to bring this to Australia, providing people in her native country with a healthy and fun alternative when buying fast food.

In 2000 she started researching the topic in her home, so she could offer preservative free drinks. Their first Boost Juice bar opened in King Williams St in Melbourne and by 2004 new stores were opening weekly.

It did take them a long time to reach this goal and the first few years didn’t see any profit. But today, according to the Boost Juice website, you can find over 500 stores in 13 different countries.

The Allis couple didn’t stop at Boost Juice. They started a holding company which manages and grows multiple other brands, including:

Her business success brought Janine recognition and in 2015 she was included in the Shark Tank reality television series. She was one of the investors and stayed with the series for its entire four seasons.

Shark Tank: The Ideas She Invested in

On news.com.au it was revealed that while Janine did make a few investments on Shark Tank, it doesn’t mean all the deals resulted in returns.

Apparently, she lost as much money as she’s made, which shows that investments are always a gamble.

One business she invested in which you can still check out here is to provide $200 000 to a company that provides prenatal programs. They help people know what to do in emergency birth scenarios.

Janine hopes her life inspires other women. As stated in smh.com, she believes women are smart and able to break the glass ceilings in industry today. She proves this in various ways.

Apart from managing her companies with her husband, Janine also acts as director for others, such as Michael Hill Jeweller.

Janine finds many ways to share her knowledge, of which books are a major feature in her life. You’ll find multiple books on Amazon written by her.

They focus on different audiences, from entrepreneurs to women in business and even just having success in normal life. They include:

You can book Janine as a keynote speaker but she also uses the power of digital media to share her insight.

You’ll find many articles, videos and podcasts done by her, as you can see on her website janineallis.com.au.

Does Janine Have A Husband And Family?

Even Janine’s home life speaks of success. As famouspeopletoday.com reports, Janine says she married ‘the man of her dreams’.

His name is Jeff and since they’ve been able to combine their skills and successfully pursue several business ventures together, it’s clear they’re a good match.

This doesn’t mean that it has always been smooth sailing.

With smh.com, Janine shared about the challenges of having work-life balance, especially at the start of building your own company.

How Old Is She?

It’s not that clear what Janine’s exact birth date is, since she has only shared her year of birth, which is 1965. At the time of writing, this puts her age at around 56.

With looks that at one stage earned her income as a model, this entrepreneur still looks amazing after 20 years in the business world.

What Else Has She Done?

Here’s another aspect of Janine Allis’ personality: she’s adventurous. In 2019 she took part in Survivor Australia.

Although it was horrible being there and almost starving, she still loved the experience, shares famouspeopletoday.com.

Janine was voted off on day 44.

Are you tired after reading about all Janine has done? Or inspired to try life her way? Perhaps grab a Boost Juice yourself and create a plan.

You never know—you may have a fortune of $66 million in 20 years’ time.

Simon Woodroffe Net Worth 2021 – Wiki, Dragons Den, Why He Left, Where Is...
Scroll to top