You are here: Home / Blog / Business / Jenny Campbell Net Worth 2022 – A Closer Look At The Dragon 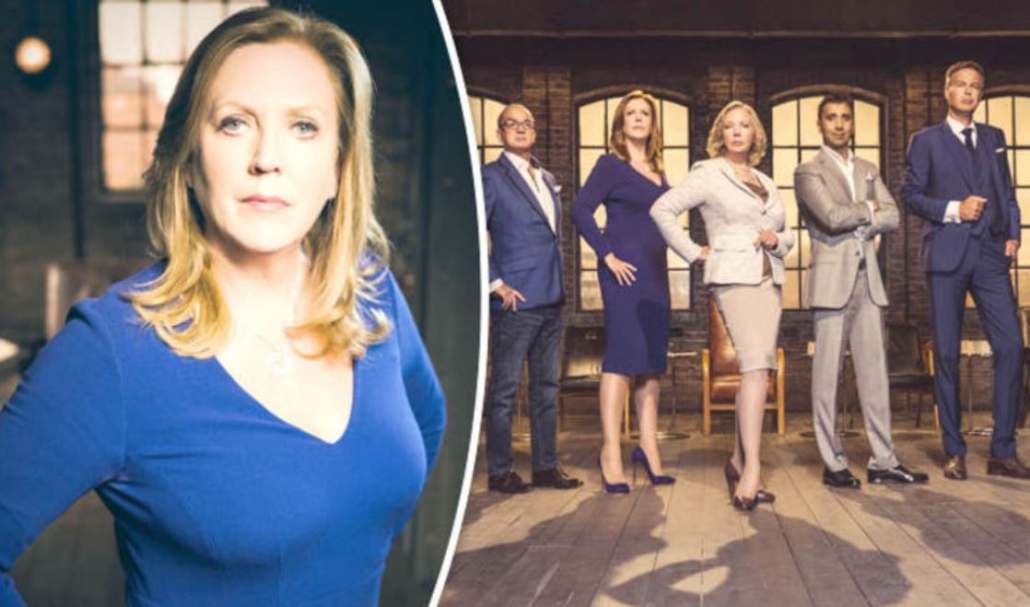 She has an estimated net worth of £24 Million ($30 Million). Being a private person, the exact amount of her wealth is unknown, but she did mention that she sold her business for £50 million to pay off her mortgage.

Dog lover and banker, Jenny Campbell left school at the young age of 16. During the day she was a cash counter and in the evenings she attended night school to study banking.

How did Jenny Campbell become a business tycoon, and what does she do exactly?

Keep reading to find out.

Where She Ranks Among The Top Dragons? 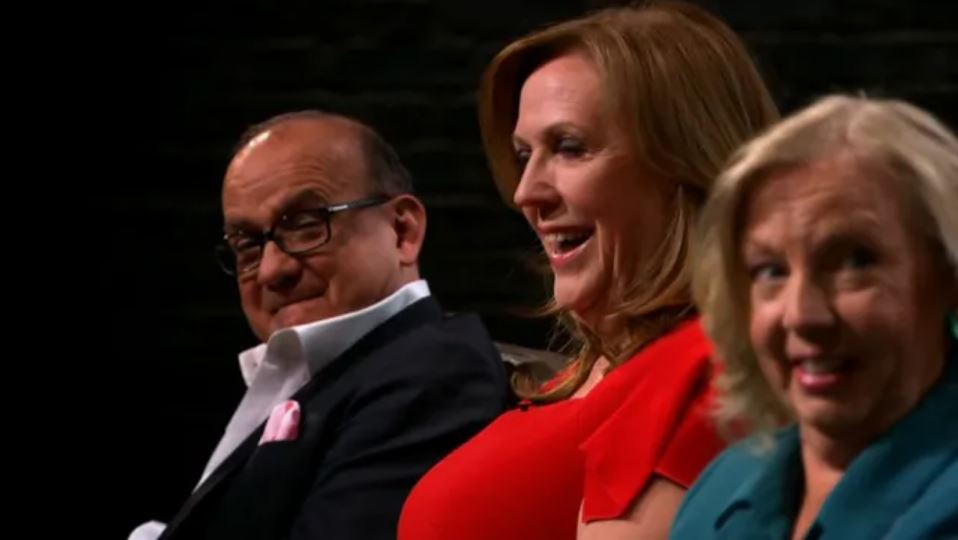 How Did Jenny Campbell’s Career Begin? 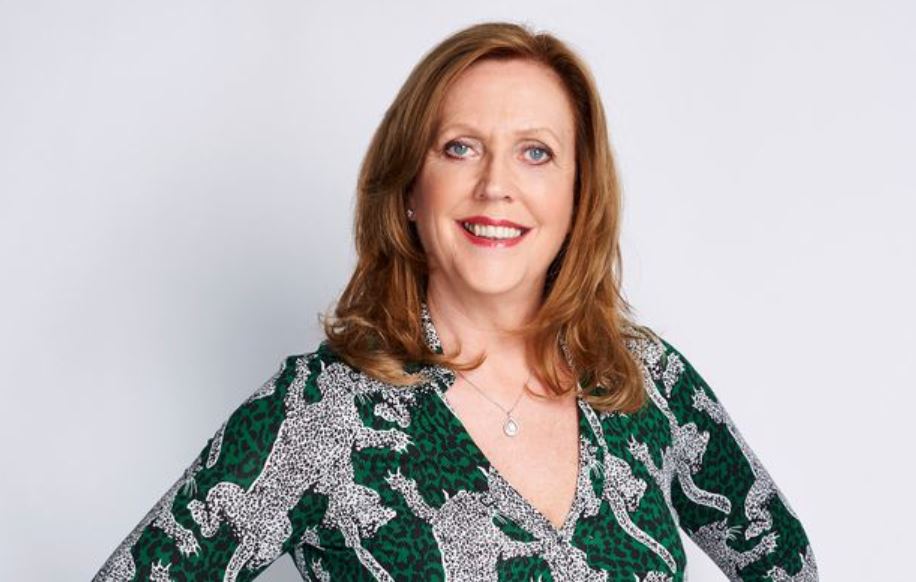 Born into a family of bankers, Jenny left school when she was 16 to work as a cash counter. At night she studies to become a banker. This was the start of a long career in the banking industry.

Once she had qualified as a banker, she moved to a job in Natwest’s head office in London. When RBS took over Natwest, Jenny was given a senior role in the operational integration of the two companies.

Within the 32 years that she worked in banking, she had many different roles. Some of these roles included: Risk management, operations, change, management and sales.

In 2006 Jenny was appointed as the Head of Operations by Hanco ATM systems. This eventually became her million-pound baby YourCash.

Hanco was suffering a £7 million loss each year. Jenny was instructed to turn the business around and make it profitable.  In 2007 the recession pushed RBS to sell Haco. This was when Jenny saw an excellent opportunity and decided to buy Hanco over.

The sale took a while to go through, but eventually, in 2010, she led the first management buy out of Hanco. She renamed the company shortly after purchasing it. The new name that she chose was YourCash.

In 2013, she completed her second takeover of YourCash and became a 100% owner, through a refinancing agreement. She thus became YourCash’s primary stakeholder.

YourCash continued to grow under Jenny’s wise eye, and the ATM fleets grew all over the UK, Netherlands, Ireland and Belgium.

In 2016 she sold the business to Euronet Worldwide Inc. for an estimated £50 Million.

Campbell joined Dragons Den in 2017 and eventually invested in five businesses. She received a reputation of not investing in any businesses. And her catchphrase “I’m out!” Has become a humorous meme.

She left Dragon’s Den in 2019. The reason being that she wanted to focus on her new investments and her son’s businesses.

Which Businesses Did Jenny Invest In On Dragon’s Den?

Jenny invested about £295 K during her time on Dragon’s Den. Here are some of the businesses which she invested in:

All the Dragons wanted a piece of this company. Look After My Bills is a free energy service that switches you to great energy deals. This means that you will never have to pay over the odds on a standard tariff.

Driven Media is a truck advertising firm. The UK’s highways are some of the busiest in the world, making it the ideal spot for advertising. Jenny Campbell agreed and invest in this company.

Offering delicious and unique flavours of gin, Campbell agreed that this company was right up her ally. She invested £75 K into the business. Didsbury Gin offers ethically sourced, natural ingredients to colour and flavour all their gins. 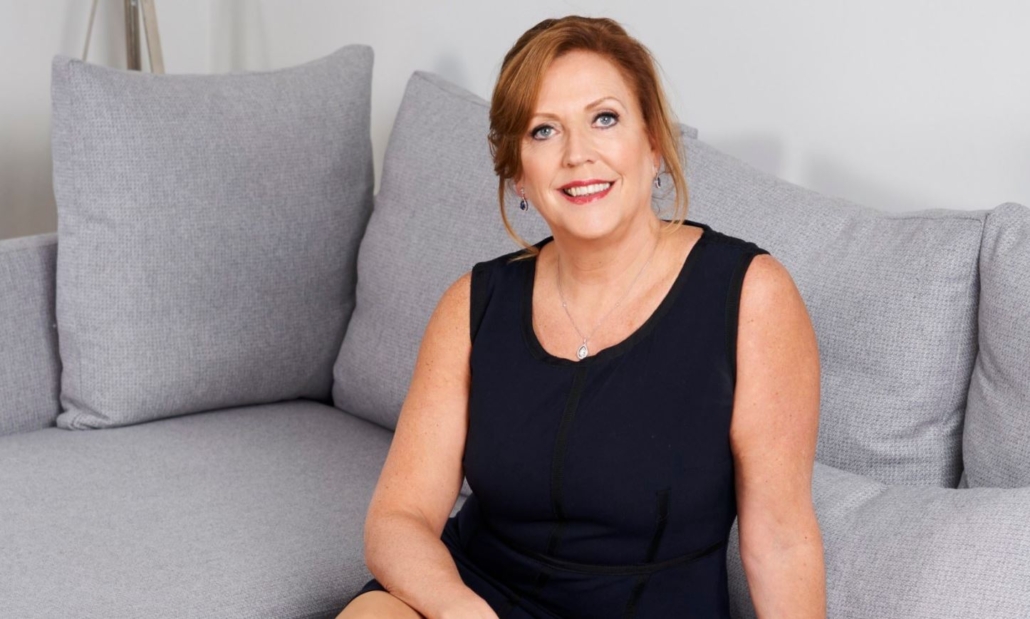 Jenny is now 58 years old. She has two adult sons named Rik and Tom. She is also married to Andrew Campbell, who retired after being in the RAF for 30 years.

They live in rural Suffolk on a gorgeous country estate, and she breeds, shows and judges champion flat-coated retrievers. Her passion is in showing these beautiful dogs, and established Ronevorg Kennels when she was 16.

She supports the Prince’s Trust, as well as Young Enterprise. Inspiring young women in business is also a passion of hers.

Jenny Campbell is proof that not everyone needs to attend college to make millions. Some people are entrepreneurs from the get-go, whereas others build their wealth over time, whilst climbing the corporate ladder.

Whichever entrepreneur you are, remember to never give up, wealth might just be around the corner.

Pros And Cons Of Pillar Content For Your Blog