Kelly Hoppen Net Worth 2022 – A Closer Look At The Dragon

Kelly Hoppen Net Worth 2022 – A Closer Look At The Dragon 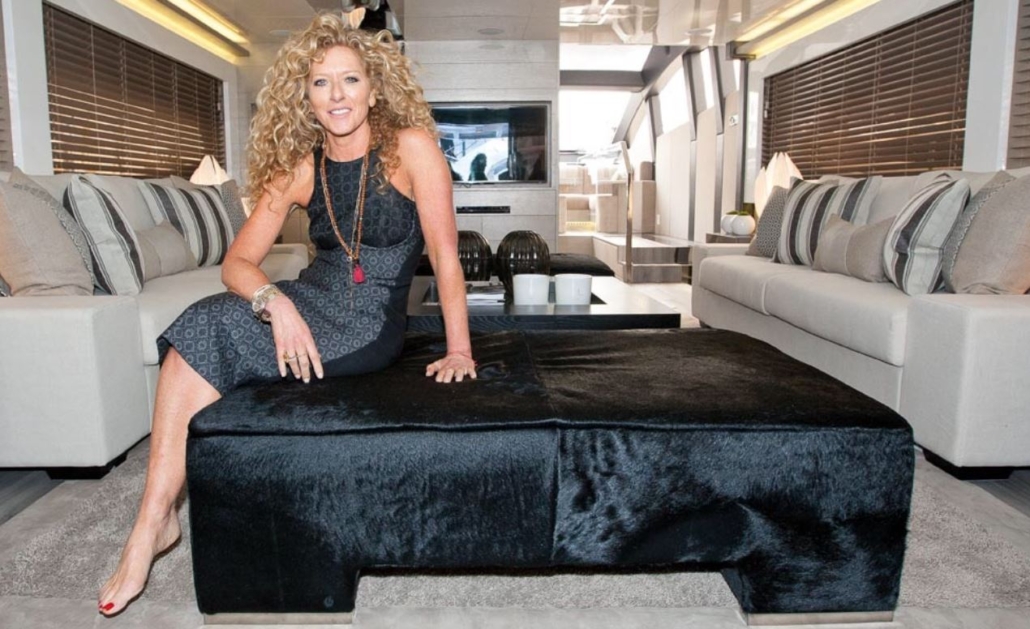 With a net worth of £50 Million, this South African born, British interior designer has made it big in the world of decor. She has decorated the homes of many celebrities, including Victoria and David Beckham.

Recently she has collaborated with Disney and has designed wallpaper to celebrate the 90th birthday of Mickey Mouse. How did she manage to create her incredible wealth?

And what is the life story behind this brilliant boss lady? Keep reading to find out.

Where She Ranks Among The Top Dragons

Where And How Did She Make Her Money?

Hoppen’s career began at the young age of 16 when she was asked to decorate a friends kitchen. From early on, she had a flair for interior design, and always enjoyed making over rooms.

From here on her success as a designer grew. In 1975 she established Hoppen Interiors, and her company has grown to provide beautiful interiors for the worlds elite. She boasts that the least a client has ever paid her is £300 000.

Some of her first clients were David and Victoria Beckham, Gwyneth Paltrow, and Martin Shaw.

Besides designing the interior of homes, she also specialises in the decorating of yachts, jets, hotels, offices and restaurants. Hoppen’s is famous for her neutral tones, and has thus been named the “Queen of Taupe”.

As mentioned earlier, her most recent client was Disney. She designed wallpaper for children’s bedrooms to celebrate Micky Mouse’s 90th birthday. Hoppen has also designed the interior for One Park Taipei, a luxury residential tower block in Taiwan, and LUX hotels in Mauritius.

She is also the author of several books on interior design, her most recent one was published in 2013, Kelly Hoppen Masterclass- How to Achieve the Home of Your Dreams.

In 2014 she started her first e-commerce store where she sells self-designed interior accessories.

What was Kelly Hoppen’s life like whilst growing up?

Kelly was born in the breathtaking Cape Town, South Africa. At the age of two, her family relocated to the UK, but she returned to South Africa shortly after her father passed away when she was 16.

When she was back in S.A she joined a rock band but was arrested for playing with black musicians. This was during the heinous Apartheid era.

Growing up she struggled immensely with dyslexia at school and was always concerned that it would hamper her success. She was also bullied terribly whilst in school and had low self-esteem. Eventually, the bullying got so bad, that she had to move to a new school.

She grew up in a loving home, and she was always surrounded by artists and creatives, as her mother owned a gallery.

Sadly her father passed away when she was only 16 years old, and this forced her to realise that you only have one life and that if you want to get anywhere, you have to be fearless.

This was one reason why she started her own business. She wanted to pursue a passion that she truly loved, and interior design was where her heart lay.

Kelly has been married and divorced twice, and has a daughter. Her first husband was Graham Corrett, whom she was married to for 7 years.

Her second husband was Edwin Millar who she divorced in 2003, apparently because he joined a cult in America. She welcomed her step-children into her family though, and they are still extremely close.

Kelly’s daughter, Natasha Corrett is a famous cook and has published many books on healthy eating. Her stepdaughter Sienna Miller is a famous actress, and acted in the movie “Alfie”. 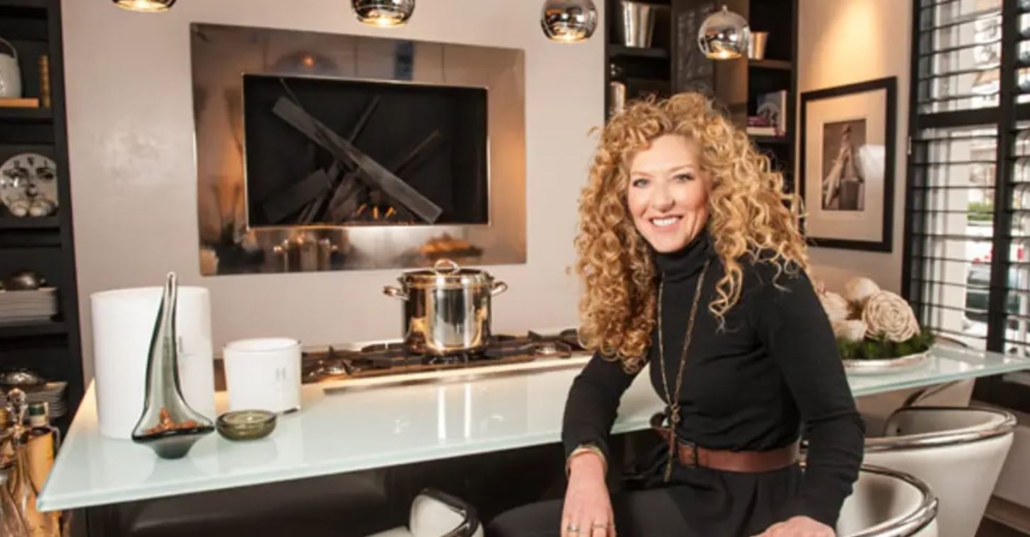 In 2011 Hoppen had her own interior design show called “Superior Interiors with Kelly Hoppen”. She joined Dragon’s Den in 2013 for a short two years.

The reason why she left the show was that she felt her life was too busy for the filming schedule.

Which Businesses Did She Invest In On Dragon’s Den?

Hoppen invested a total of £50 000 whilst on Dragon’s Den. Her best investment to date is a business called Reviveaphone. She also invested £30 000 into a company called Skinnytan.

Where Does Kelly Stay And What Is Her House Like?

Kelly Hoppen’s palatial home is located in West Lonon. It was featured in Bazaar Magazine and the magnificent residence was created, designed and imagined within just 15 months.

Some aspects of her home break away from her traditional forms of design. For example, she mentions how she mixes rose gold and metal, as well as bright orange.

Kelly Hoppen was able to value her worth as a strong and independent woman. She didn’t allow bullying in childhood, or the death of her father stop her from reaching success.

In fact, it fuelled her to pursue a career which she loved deeply, and this led to her incredible success.