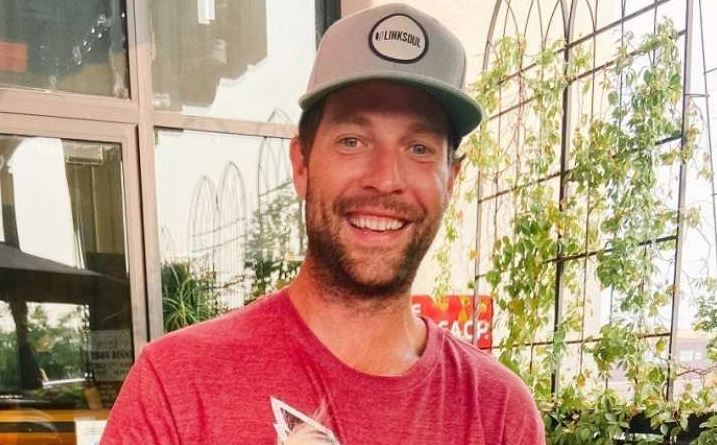 Kevin Simshauser, a gorgeous former model and MTV reality show star in Laguna Beach season 2, did not depend on his good looks to earn his money. He turned 35 in September 2021 and is estimated to already have quite a fortune.

Kevin found that modelling and television did not hold any interest for him, and he decided to use his degree in the real estate industry. He started working as a real estate agent and investor.

He is married to Taylor Cole, whom he met on the set of Laguna Beach. Taylor sometimes posts family photos on social media, but Kevin is more private.

This good-looking man is also blessed with brains. In 2009 he completed a Bachelor of Science Degree in Regional Development from the University of Arizona.

After his success in the real estate industry, he was made the director of the Los Angeles based company Levinson Investments, LLC. Levinson Investments LLC ceased operations and Kevin became a managing member at The Phix Group, LLC. This real estate company specializes in buying and selling properties for cash, and they cover all closing costs.

A man with looks and financial smarts! 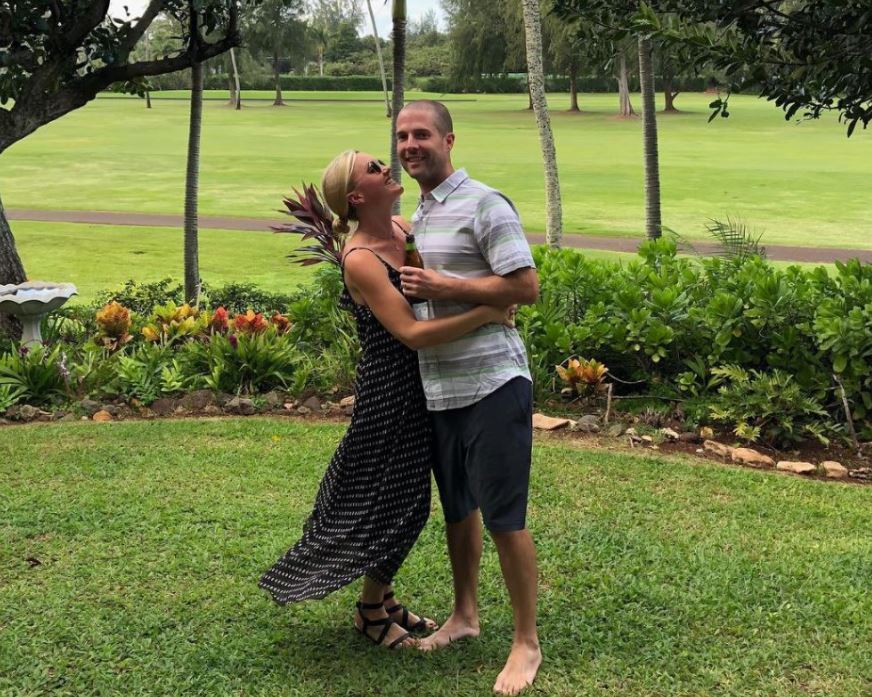 They started dating while still on the television series and dated for a decade until they finally decided to tie the knot in 2015.

Their daughter, Tatum Woods, was born in September 2016 and their son, Cole Simshauser, was born in January 2020.

Taylor started modelling at an early age and enjoyed the glitz and glam of the modelling world. She was signed up at a few agencies and appeared in various commercials. Casted as Erika Spalding in the television series Summerland, Taylor officially started her acting career in 2004.

Taylor had several shows in 2006 such as the role of Kaitlan in “All You’ve Got” and Brandi in “Numbers”. In the Television series “Supernaturals” she played Sarah Blake and Martina. Other films she was in were “Loaded,” “Finish Line,” “April Fool’s Day,” “Christmas in Homestead,” “An American in China,” “Sins of the Preacher,” and “Bad Blood”. In “One Winter Proposal” Taylor starred as Cara and in “Ruby Herring Mysteries: Silent Witness” she was cast as Ruby Herring in 2019.

Apart from being a model, Kevin was also in the series Laguna Beach. He then decided Real Estate was where his interests lay, and it made more financial sense to have an established career in a stable industry.

Kevin has been in Real Estate since, and Taylor Cole has her own wedding and lifestyle photography studio in Arizona, where they live with their daughter Tatum and son Cole.

They have been happily married since 2015 without a shadow of controversy or gossip. It seems they are enjoying their respective careers and their family life. 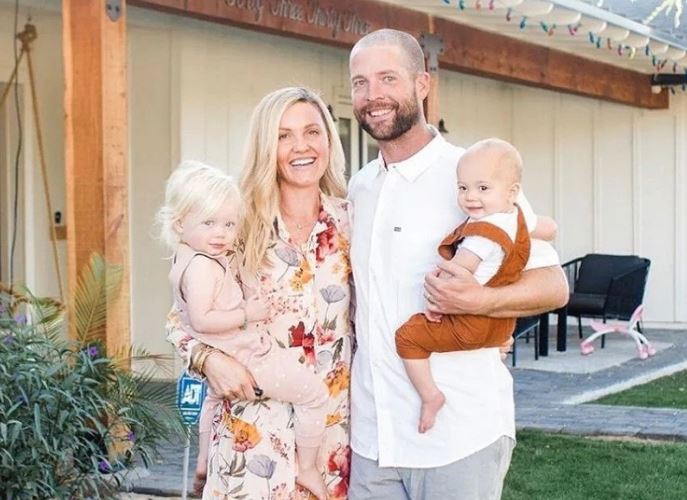 This couple have separate careers and are proud parents of two, yet still make time for each other. Having different careers could be what brings them closer as they can focus on each other when together.

Kevin can be found on LinkedIn for Sims Real Estate, LLC. He has a Twitter account that is moderately active, but he is inactive on other social media.