Kreyol Essence Net Worth 2022 – What happened after Shark Tank?

You are here: Home / Blog / Business / Kreyol Essence Net Worth 2022 – What happened after Shark Tank?

Kreyol Essence Net Worth 2022 – What happened after Shark Tank?

Kreyòl Essence is a company that sells natural hair care and skin products made with organic Haitian ingredients. The company was founded by husband and wife, Yve-Car Momperousse and Stéphane Jean-Baptiste.

They appeared in season 11 episode 11 of the popular ABC show, Shark Tank. The couples pitched their business to the sharks with the hopes of securing an investment deal of at least $400,000 for 10% equity in the business.

They got a deal, so where are they now? Read on to find out!

What Does The Kreyol Essence Company Do? 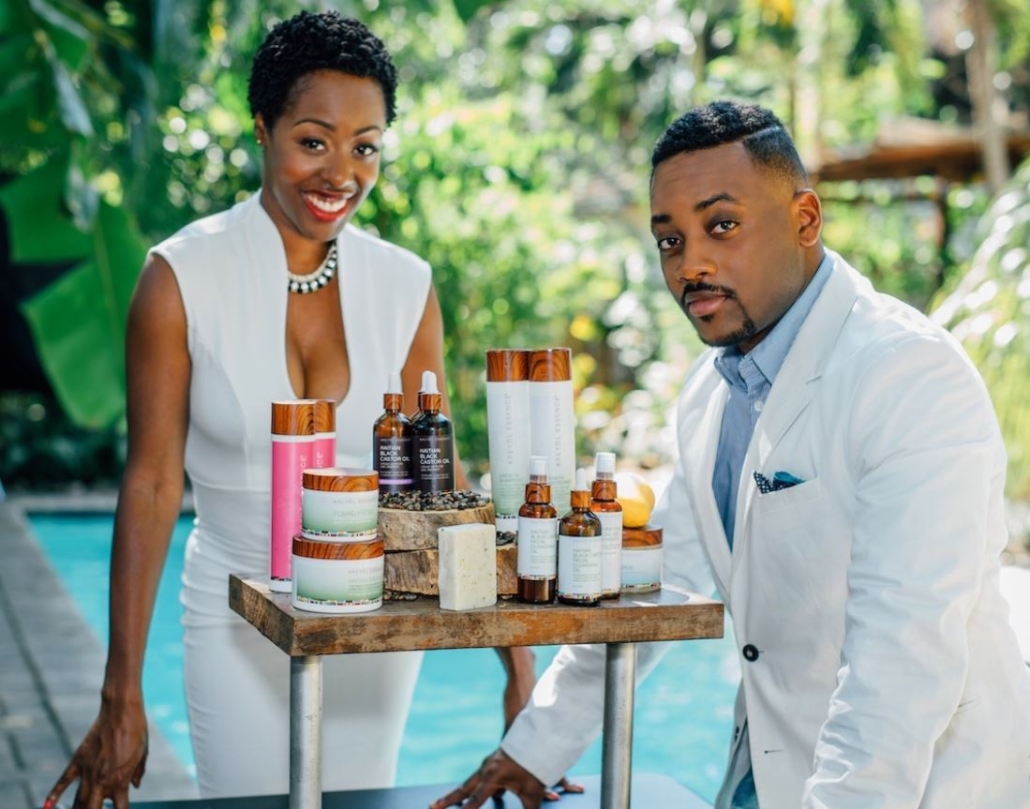 Their formulations are non-toxic and made from pure and natural ingredients with a special focus on curating clean beauty products. They focus on people with dry hair, dry skin, and curly hair.

You can learn more about the brand and the products they sell by watching this video on Youtube or by following them on Instagram. 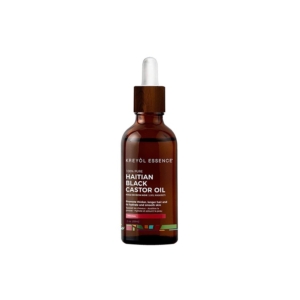 How Was The Kreyol Essence Idea Born? 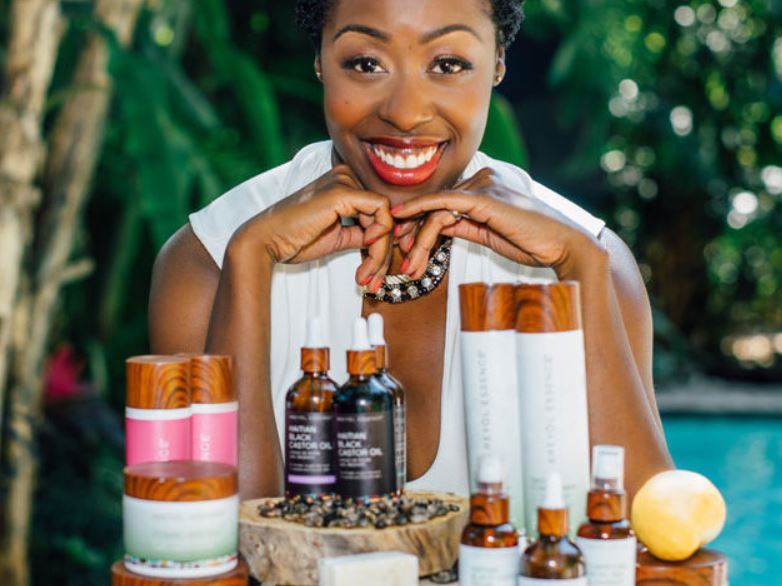 When Yve-Car Momperousse was young, her mother used Haitian Black Castor Oil as a remedy for her dry and damaged hair. She knew the oil was always effective, and it would never fail her.

After years, Yve-Car saw a gap in the U.S. market for Haitian Black Castor Oil and decided to fill it with Kreyòl Essence. After all this, the 2010 Haiti earthquake almost stopped her but she kept going when she realized that the company could empower the Haitian people economically. She then started the company with her husband. 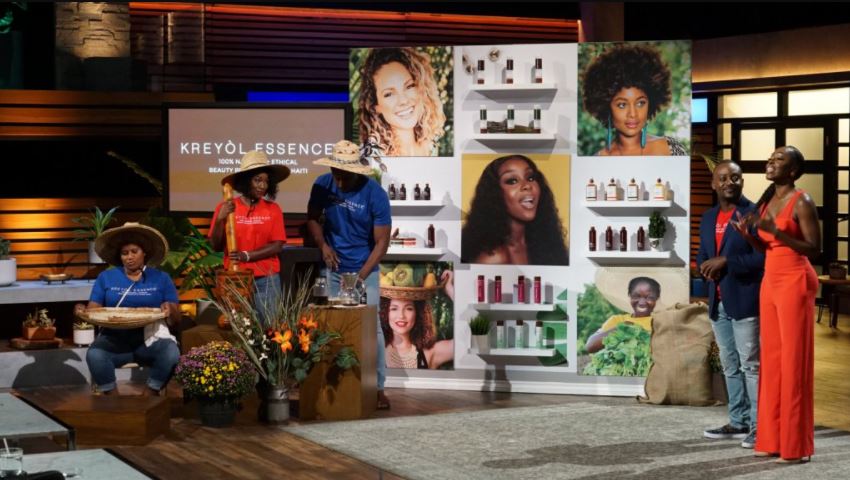 Stephane and Yve-Car entered the Shark Tank show seeking an investment deal of at least $400,000 for 10% equity in the business. After their pitch, the Sharks were impressed but they don’t like that the business is $300,000 in debt.

Mark, Lori, and Barbara all had concerns about the debt and the lack of clinical testing. Kevin O’Leary on the other hand liked the potential but saw the risk. He offered them a deal of $400,000 for 37% of the business. They decided to counter offer a royalty deal of $400,000 for 5% equity and a 25 cent royalty on every sale.  Kevin accepts the counter offer and the deal was done.

Where Is Kreyol Essence Today? 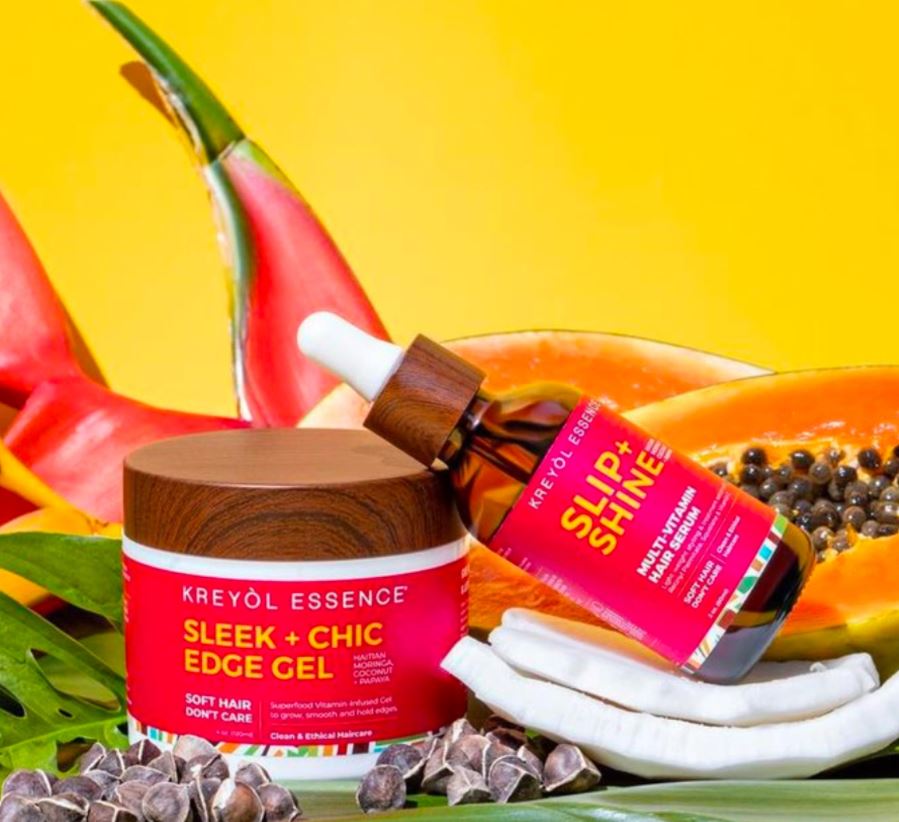 After the Shark Tank episode, Kreyòl Essence continues to operate successfully.  Their business strategy changed to sell directly to the consumer and they are expanding into the Caribbean market.

Kreyòl Essence employs many Haitians and established contracts with over 300 Haitian farmers, fulfilling Momperousse’s goal of empowering her community.

You can find Kreyol Essence products on various online stores, including Goop, Ulta, and Amazon. You can also purchase their products directly from their online store.

Kit Lender Net Worth 2022 – What happened after Shark Tank?
Scroll to top