You are here: Home / Blog / Business / Kronos Golf Net Worth 2021 – What Happened After Shark Tank? 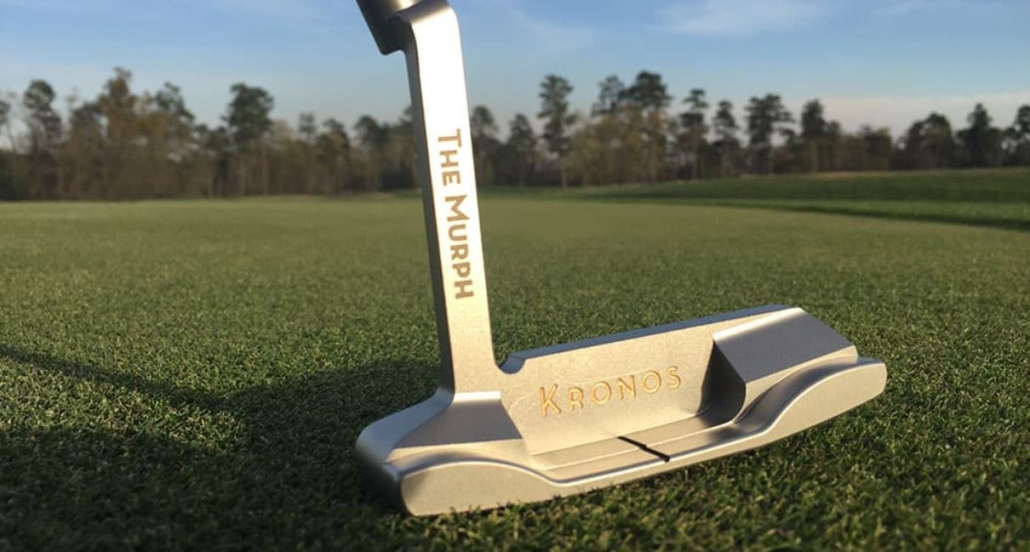 If Kronos Golf is anything to go by it appears putter precision is essential!

But, would investors consider backing a golf putter, even if it’s the most precise one in the world?

Founders of Kronos Golf believe so and with this belief they pitched their deal on Shark Tank.

How successful were they and how have they developed an estimated net worth of over $5 million today.

What Is Kronos Golf? 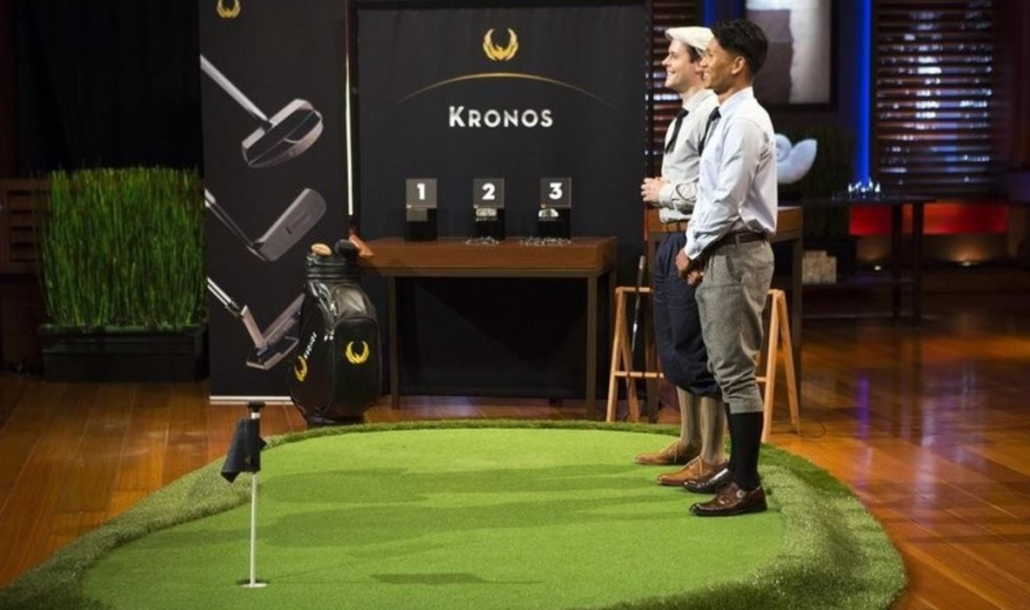 In golf, a putter is a club that allows you to make short and low-speed strokes with the intention of reaching the cup from a close distance.

Besides ensuring each putter has clean lines, the designers have used the Pure Balance COG certification to guarantee each golf club is aligned with the center of gravity.

What Is Kronos Golf’s Net Worth?

While figures are not readily available, the business is still going strong and selling precision putters to Japanese golfers and other players around the world.

Who Is The Owner Of Kronos Golf?

Kronos Golf was founded by two owners, Phillip Lapuz and Eric Williams, in 2010.

Phillip worked briefly for a consulting firm after graduating from UC San Diego and Osaka University before setting up Kronos Golf.

Eric worked in various careers from software development to teaching and photography before teaming up with Phillip.

The company is based in San Diego and named after a Greek god, referring to the “Golden Age when life was simple and pure.”

Why Is Kronos Golf So Popular?

Kronos Golf continues to grow in popularity with golf enthusiasts around the world.

Before entering Shark Tank in September 2014, Kronos Golf made $260,000 in sales, most of which was made in Japan. 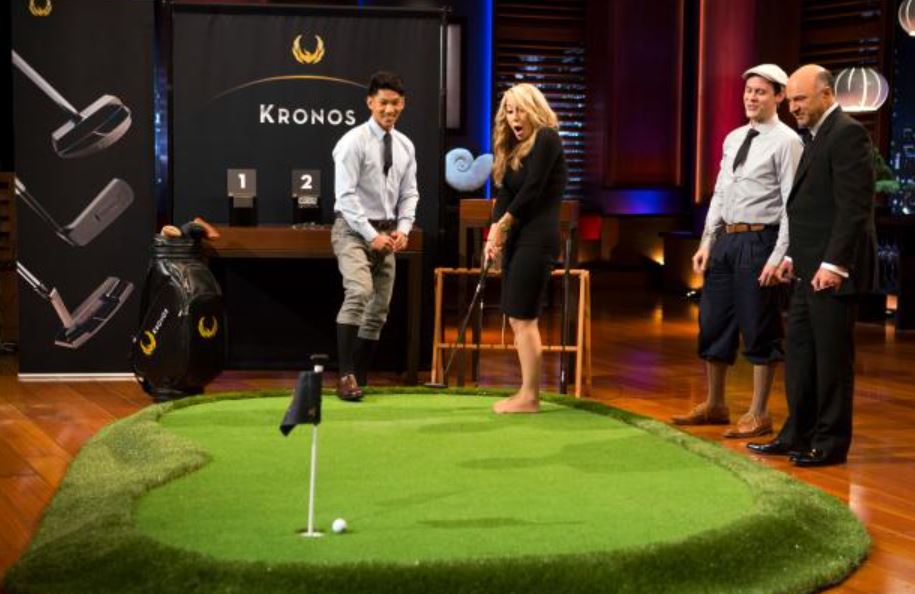 The founders of Kronos Golf entered Shark Tank on Season 6, Episode 2 in 2014.

Why? Because despite selling their putters on their own website and through some golf shops, they wanted to expand their market.

And, this meant more capital. Phillip Lapuz made an emotional pitch asking for $150,000 for 15% share.

Sharks Kevin, Mark, Barbara, and Lori turned down the deal leaving Robert Herjavec to decide whether he wanted it or not.

Where Is The Kronos Golf Company Today?

The Kronos Golf company is still in business today.

Shark Robert Herjavec’s money is put towards the manufacturing process to keep up with the demand of sales.

The company continues to focus on sales in Japan as the Kronos putter is appreciated widely by Japanese golf players.

Up to date, the company has six premium precision putter models in their product range.

When Phillip Lapuz pitched Kronos Golf putters on Shark Tank he spoke of the company’s dream to “raise the standard of putter manufacturing one putter at a time.” The business continues to live by this creed as they release models of supreme quality in 2021.

Pure Ayre Net Worth 2021 – What Happened After Shark Tank?
Scroll to top