Legal Grind Net Worth 2022 – What Happened After Shark Tank

You are here: Home / Blog / Business / Legal Grind Net Worth 2022 – What Happened After Shark Tank

Legal Grind Net Worth 2022 – What Happened After Shark Tank? 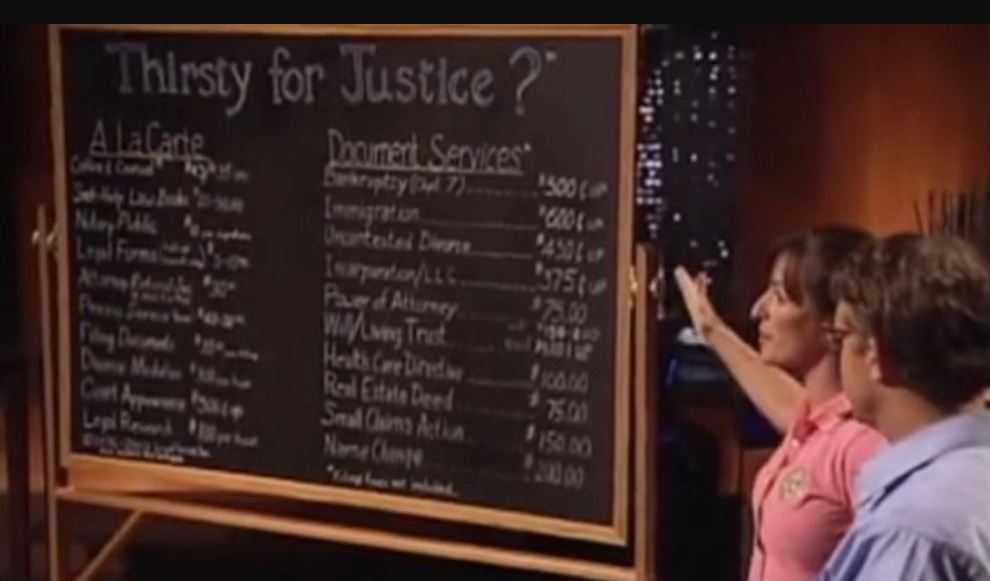 Some people do try to make money while also doing some good. That was the case with Jeff and Annie Hughes who told the Shark Tank investors about their coffee house where customers can also obtain legal advice—at a fair cost.

But trying to help the community doesn’t mean the sharks go easy on you. Below you’ll find out what happened with this idea in the tank.

What is Legal Grind?

Firstly, Legal Grind is a specific coffee house in Santa Monica. More specifically, at this coffee house you can get counsel and legal services from certified lawyers, all at very low prices.

For example, a consultation can cost you $45, as stated on the Legal Grind Facebook page. 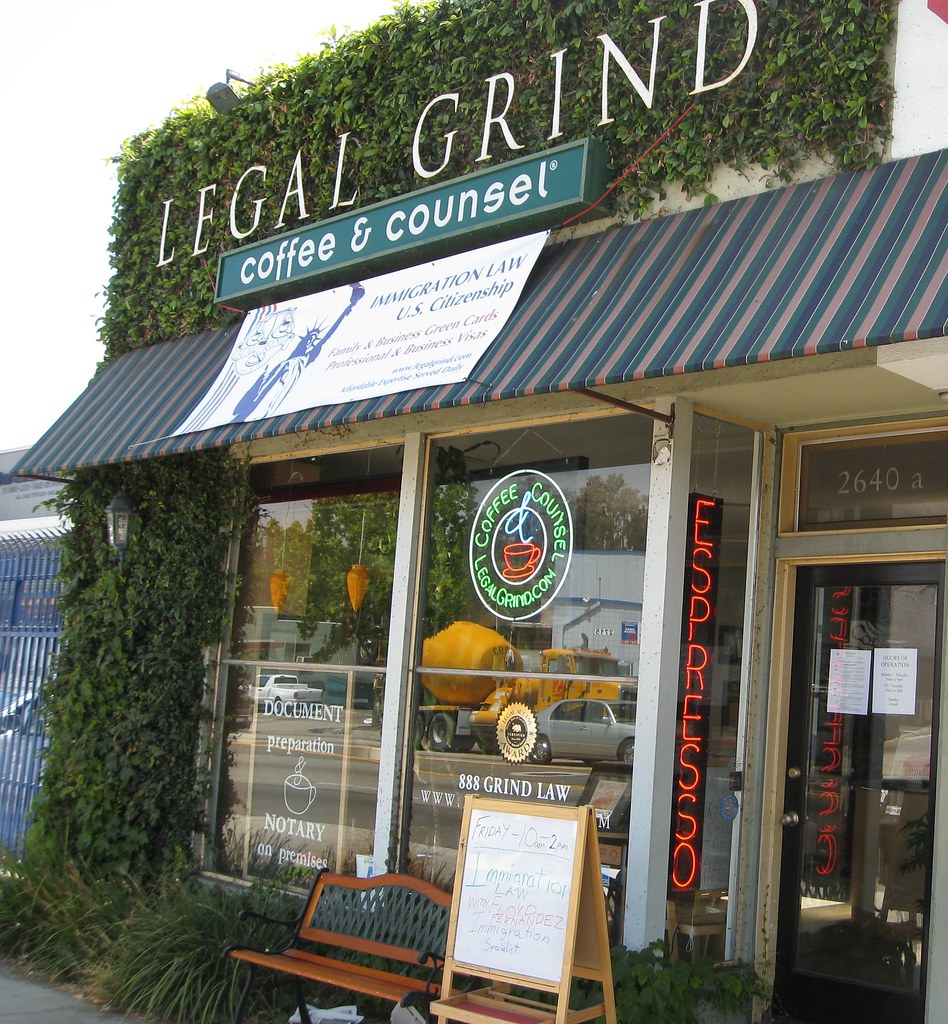 Jeff Hughes is a lawyer who passed the bar exam but because of a slump in the economy he couldn’t find permanent employment as a lawyer.

Jeff’s decision to open a coffee house was motivated by a need for income but also, having such a business had been a dream of his for a long time.

He opened a coffee house and also realized how customers in these establishments had many challenges, some of which could be solved by having access to legal advice or services.

That’s why he started providing legal services from a coffee house setup. Upon request, other lawyers or himself could discuss people’s legal challenges with them or offer a service.

This made legal services more accessible especially to the middle class. If the lawyers Jeff networked with couldn’t assist, they would refer customers to someone else.

Legal Grind has been in operation since 1996. The reason Jeff and Annie headed to the shark tank is because they were hoping to franchise their idea.

Even though Jeff was a lawyer, they needed expert franchise lawyers to assist with such a project. They wanted an investment of $200,000 and offered 15% of the business in return.

The Hughes’ pitch didn’t go very well, with some people calling it one of the worst ever.

Annie asked rehearsed questions but Jeff kept forgetting his words and had to be prompted by his wife.

After sharing about their company, sharks had many concerns, even though some, like Daymond John, thought it a nice idea.

Still, Daymond didn’t like the idea of working with lawyers and Kevin Harrington felt they still had a lot of details to work out before they’ll be able to successfully replicate Legal Grind elsewhere.

Also, there was concern about them not knowing exactly what they’ll do with the money from the investment.

Eventually, no shark was interested in investing in Legal Grind and no deal was even offered. 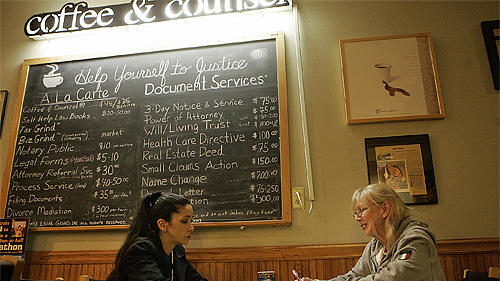 To date, it doesn’t seem as if Jeff and Annie managed to franchise their idea. Still, apparently their own initiative of providing legal help is still going strong.

There are regular posts on their social media pages, and they share blogs on a Legal Café website.

However, the coffee house itself seems to have closed, since there’s no sign of it in its previous location, which according to online sources was in Lincoln Boulevard.

Luckily, through the internet, advice is still on hand for anyone in need—just online. And that’s exactly what Kevin O’Leary thought was a good idea in the first place according to Gazette Review.

Captain Ice Cream Net Worth 2022 – What Happened After Shark Tank