You are here: Home / Blog / Business / Lil Fairy Door Net Worth 2021 – What Happened After Shark Tank 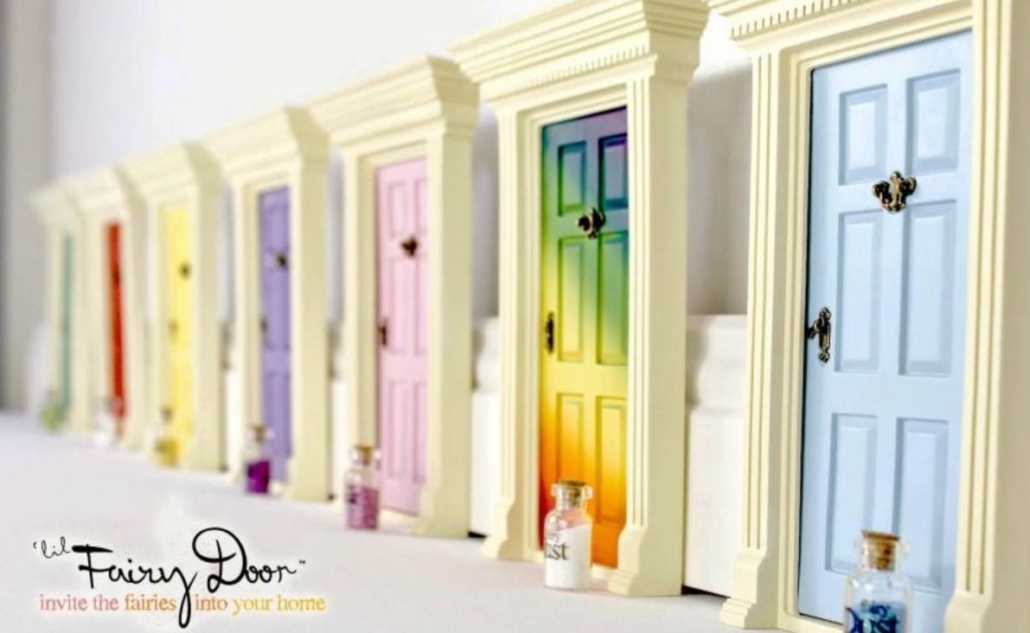 Sally Copus brought her business, Lil Fairy Door, to Shark Tank AUS looking for a $325,000 investment in exchange for 20% equity.

Fairy dust was clearly in the air in the Tank, as Copus got offers from all five Sharks, and then counter-offers by teams of Sharks.

How did she choose the best of the best and what happened since, to result in a net worth today of $0.

What is Lil Fairy Door? 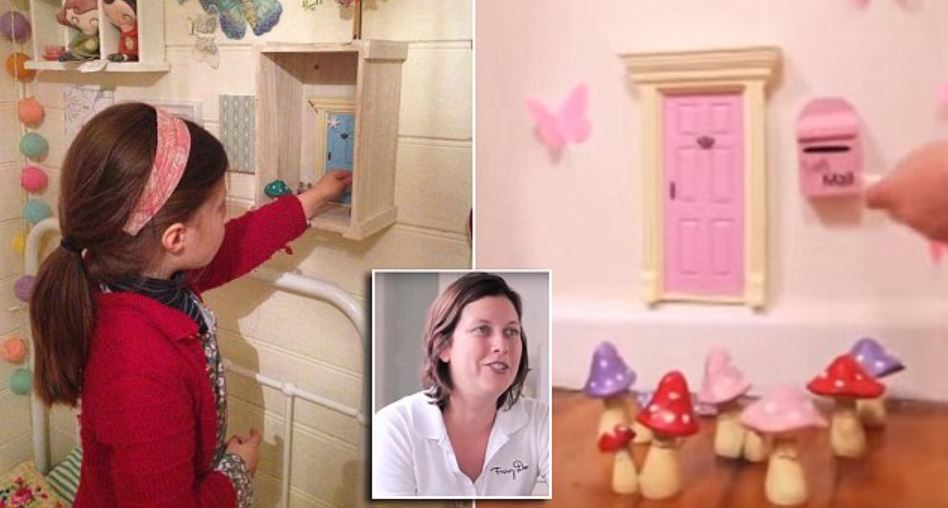 Inspired by her own children, Sally Copus developed a simple but charming idea: an imaginary portal through which fairies could step into a child’s bedroom.

The tiny toy door fits on the floor or on a shelf against the wall in the child’s bedroom. The prettily painted door has a mailbox, a little mushroom, and other delightful accessories.

Fairy notes fit into the mailbox. The little notes are crafted to encourage, motivate, and praise children for good behaviour such as tidying up their room, or for achieving milestones such as sleeping in their own bed at night.

Lil Fairy Doors are also an important part of therapy in children’s hospital wards, bringing hope and happiness where it is needed most.

The Lil Fairy Door range also carries accessories for children to add to the magic and creatively decorate their own portal to magic.

Read about the perfect gift here.

Who Is Sally Copus? 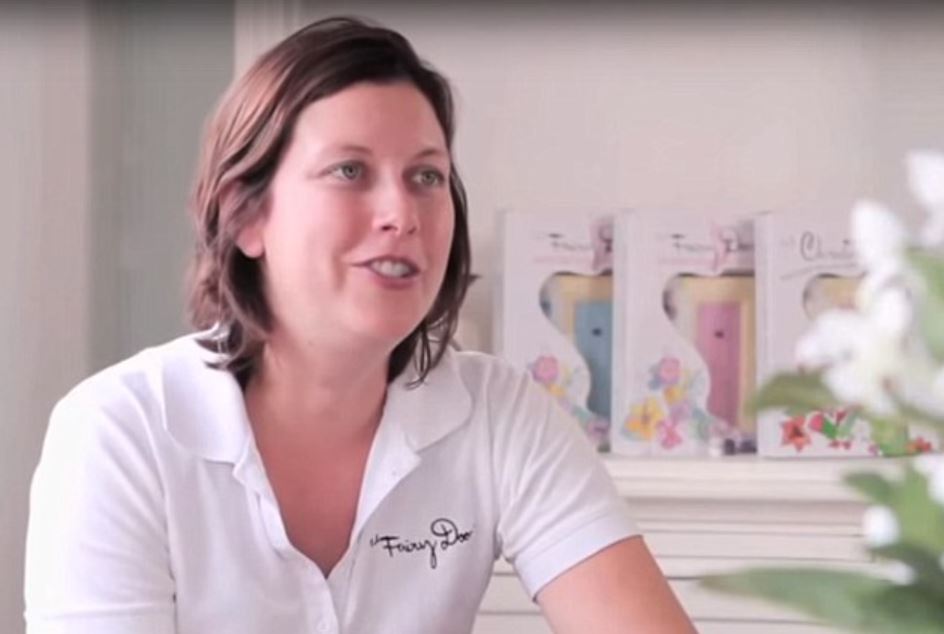 Sally Copus is a designer and a super mum, who created Lil Fairy Door.

She claims her daughters are her inspiration, in particular her one daughter, who found it difficult to cope when Copus was diagnosed with thyroid cancer. Lil Fairy Door was a way a mother helped her own daughter face the most difficult time.

Copus is articulate when talking about how she used Lil Fairy Door to help Charlotte be a brave girl.

Charming and whimsical, accompanied by two fairies, Sally Copus introduced the concept of Lil Fairy Door to the Sharks, asking for $325 000 for a 20% stake in her business.

Whilst never losing her delightful personal appeal, Copus got serious Shark attention when she started talking numbers. She revealed that after being in business for five years, over 1 000 stores stock the Lil Fairy Door brand.

Copus wanted help from the Sharks to spread the magic globally.

Naomi Simson immediately claimed she was a happy customer of Lil Fairy Doors, with repeat purchases! She asked Copus about her sales figures.

Copus dropped the bombshell: she was aiming for exposure in the US to take them to $900 000 profit in the next financial year. The Sharks were astounded.

Immediately, Steve Baxter offered Copus exactly what she asked for: $325 000 for 20% stake. And instantly, the feeding frenzy began!

Copus needed more than the investment; she wanted the help from a Shark to make Lil Fairy Door an international household brand.

Glen Richards cautioned Copus not to immediately embrace Baxter’s offer, but to carefully consider which Shark could offer her what she needed to move her business forward globally.

Baxter followed up his offer reminding Copus of his resources that were on offer.

Copus further revealed that the fairies that had accompanied her to the pitch went with her to make hospital visits. For the few moments when children in hospital opened their fairy doors in the morning, they were not sick.

The fairy doors hold imaginary power to make ill children happy, even if only momentarily.

Once Baxter’s offer was on the table, the other Sharks circled in. Simson was the first to counter offer.

She offered $325 000 for 20%, however, she emphasised that logistically, she was closer to Copus and could “hold her hand” through the development. Baxter rolled his eyes!

Richards said he would match the deal.

Andrew Banks also matched the offer and added the dimension of helping Copus in “moving things along in the US”.

Janine Allis threw her offer onto the table, matching the deal.

Copus then upped the ante by asking if more than one Shark would be prepared to work as a team and she would be open to increasing equity.

Simson mentioned Richards’ expertise in logistics and proposed a joint deal, each taking 10% for the full investment. Richards added a sweetener: a $325 000 loan for working capital, if needed, making the investment value $650 000.

Janine, Andrew and Baxter countered the Simson-Baxter deal with an offer of $486 000 for 30%. Janine reminded Copus that although each Shark would get 10%, she would get three Sharks with their wider pool of experience and expertise.

The Shark teams began debating the merits of the investment vs investment plus loan…punting their potential worth to Copus.

After a tense few moments, Copus accepted the Simson-Baxter deal, receiving good wishes and congratulations from all the Sharks, while the fairies blew bubbles around the studio!

Despite the magic of the pitch and the excitement of the outcome, Lil Fairy Door is no longer operating.

A website that reviews online sales has numerous complaints about delivery times and customer service.