You are here: Home / Blog / Business / Little Elf Net Worth 2022 – What happened after Shark Tank? 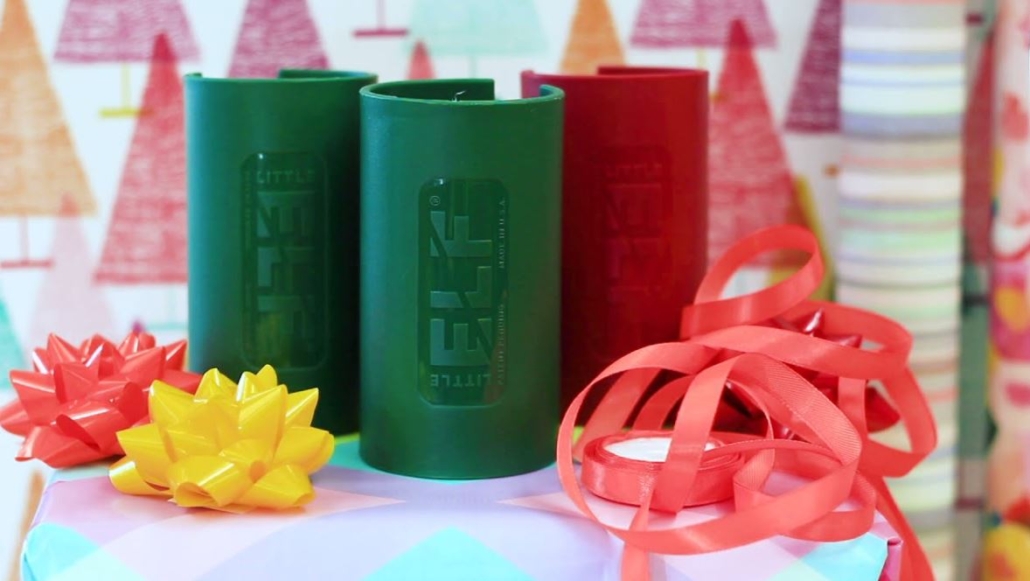 Bryan Perla is the founder of the company, Little Elf. Little Elf sells a device that makes it easier for people to wrap gifts. The device also includes a paper cutter.

Bryan appeared on the 11th season of the famous ABC show, Shark Tank. He pitched his business idea to the sharks on the 9th episode with the hopes of securing a deal of at least $150,000 for 15% equity in the company.

The question is, did he impress the sharks? Read on to find out!

What Does The Little Elf Company Do? 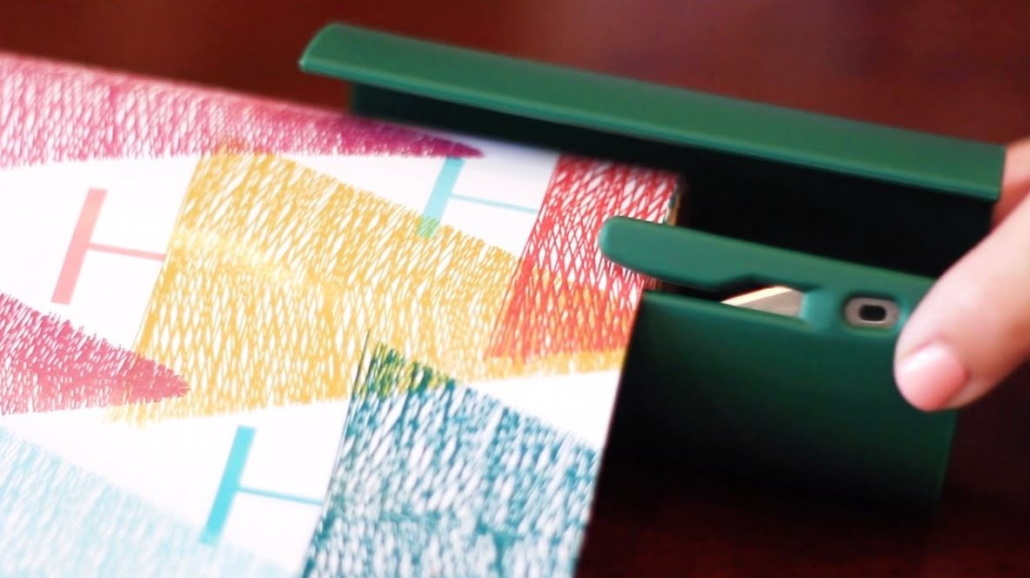 You can learn more about the product and business by watching this Youtube Video or by following the company on Instagram. 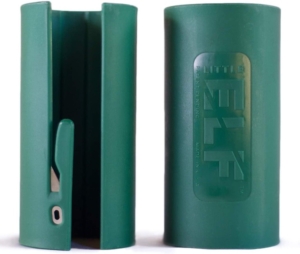 How Was The Little Elf Idea Born? 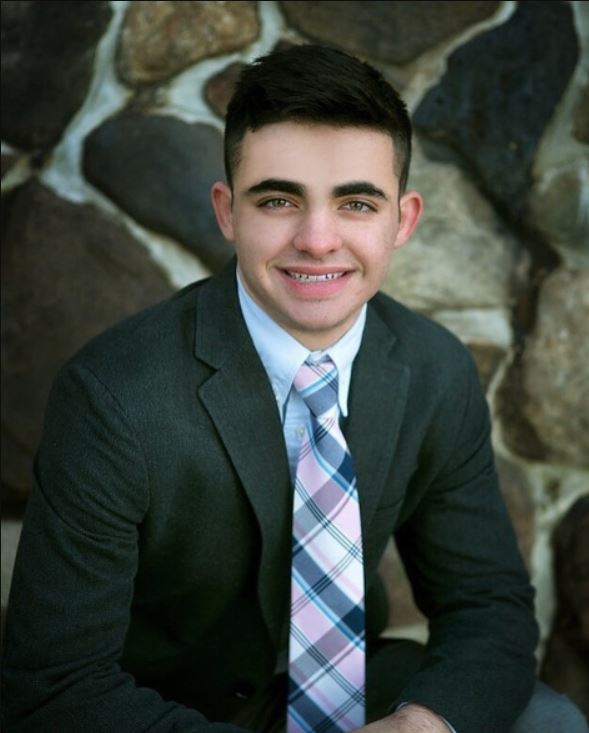 Bryan Perla created the first version of the little elf while he was in high school. After this, he wanted to take his concept a step further to explore where it may lead.

The whole idea was born out of the fact that Bryan wanted to create a safer and more accurate way of cutting wrapping paper. He took the concept and created a Kickstarter campaign to start a business before he went on to pitch his idea to the sharks on Shark Tank. 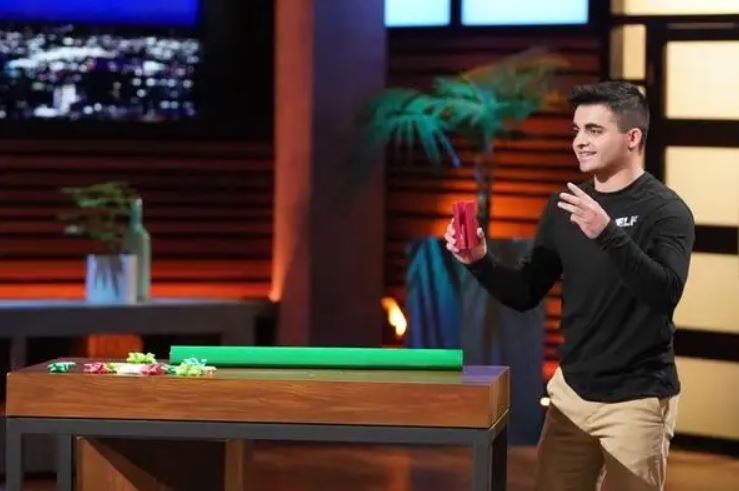 Bryan Perla appeared on the Shark Tank episode asking for an investment deal of at least $150,000 for 15% equity in the company.

Byron told his story and the Sharks ended up in a bidding war. At the end, Byron accepted a deal from Lori Greiner of $150,000 for 20% equity in the company.

Where Is Little Elf Today? 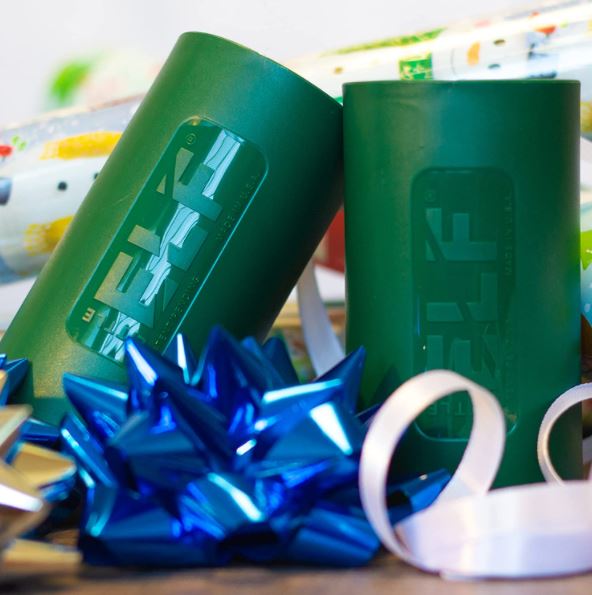 After the Shark Tank episode, the deal that Bryan made with Lori Greiner never really went through, but Bryan kept going.

The Little Elf Company is still successful and standing at $900,000 in yearly sales in November 2021 with their products available on various online stores including Amazon.  You can also purchase their products directly from their online store.

SlumberPod Net Worth 2022 – What happened after Shark Tank?

Kreyol Essence Net Worth 2022 – What happened after Shark Tank?
Scroll to top