LockerBones Net Worth 2022 – What Happened After Shark Tank

You are here: Home / Blog / Business / LockerBones Net Worth 2022 – What Happened After Shark Tank

LockerBones Net Worth 2022 – What Happened After Shark Tank

Claiming that an organized student is a successful student, Greg Cronin and Steve Coachy pitched LockerBones, a locker organizer, to the Shark Tank.

After some serious grilling on their marketing, they received an offer for the full amount but for 50% equity, from not one, but two Sharks.

The company grew from strength to strength following the show to an estimated net worth of $2 million today. 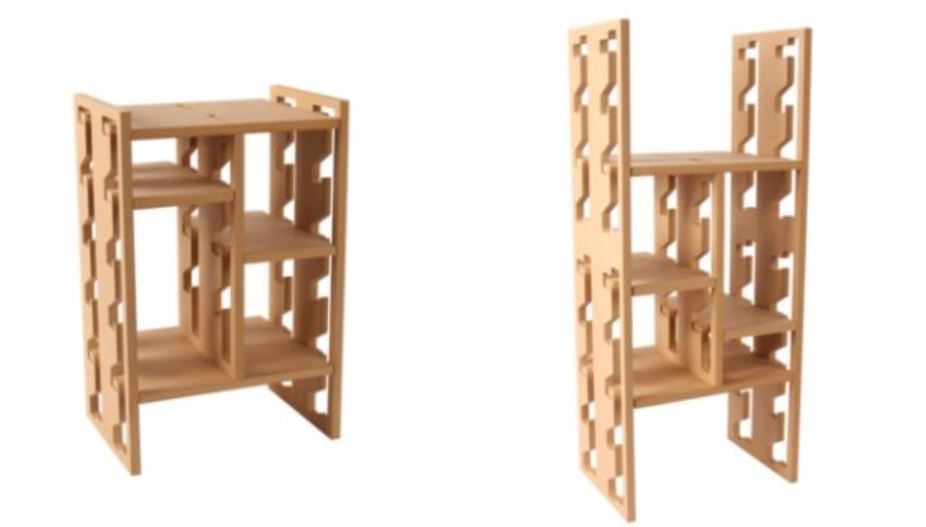 LockerBone is a locker organizer. It is not only suited to school lockers, but it’s also the ultimate customizable shelving system for general decluttering and organizing of any cupboard space.

LockerBones is designed to fit various sizes of lockers. It is quick and easy to install – no tools needed – with instruction videos on their website.

It has patented tracks designed for adjustment. Vertical dividers and mini-shelves further customize the product. Extra shelving is also available.

The product is available in wood (the cheaper option) and black and hot pink plastic.

Who Are Greg Cronin And Steve Coachy?

Greg Cronin was a contractor and developer, but also, a good dad!

His daughter, Ashley, complained about how difficult it was to keep her stuff neat and organized in her school locker. Dad spent the entire night building her what became the prototype of LockerBones – a system to organize her locker.

Ashley’s friends wanted her solution for their lockers and the business took off, with Greg making the wooden units in his garage and marketing the product directly to different schools.

You can watch Greg tell his story here.

Steve Coachy is a practising M.D. who believed Greg’s invention had the potential to be huge. He pushed Cronin to think big and approach Shark Tank.

Today, Ashley Cronin, Greg’s daughter is listed as a co-founder of the company. 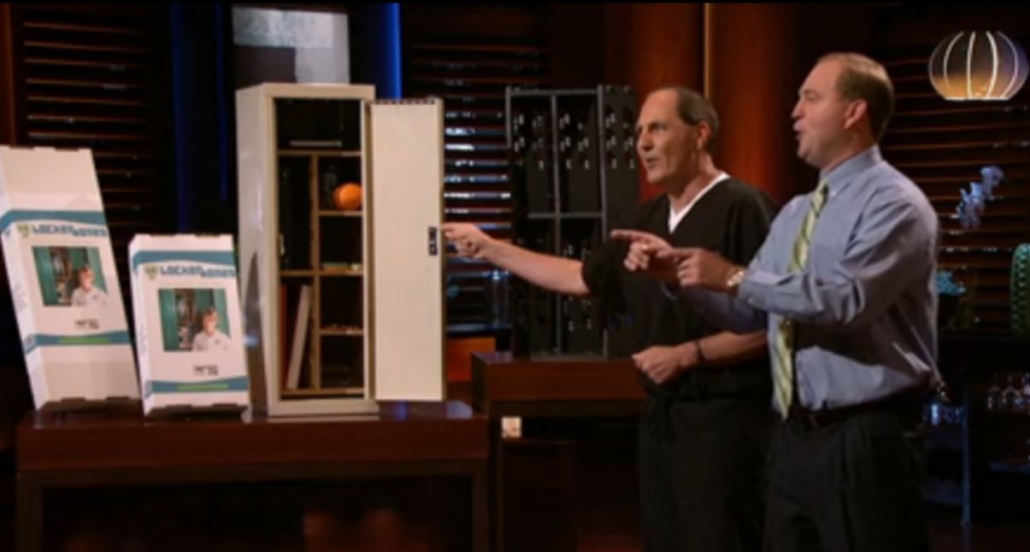 Steve began the pitch diagnosing ‘disorganitus’, a condition common among students with untidy lockers where the symptoms are lost homework, being late for class, and failing grades!

He and Greg presented the cure for this condition by revealing the product, LockerBones, which they proceeded to demonstrate.

The partners stated that LockerBones had been patented.

Greg claimed to have sold 500 units over the previous two years. This information did not sit well with the Sharks, who up until this point had been interested.

Greg revealed that although they had approached major retailers, the product’s function excited the retailers, but they wanted plastic.

Greg said that they wanted the $175,000 in exchange for 10% equity from the Sharks to expand production from wood to plastic.

Kevin O’Leary asked what Staples, the leading school stationery supplier thought about the product. Greg and Steve had to admit that they had not approached Staples. Kevin shouted “Noooo, Noooo!” and stated the pair were “dead” to him.

Chaos ensued in the Tank! The outcome of the frenzy was the Sharks berating the partners for not approaching distributers such as Staples and Office Depot.

Lori Greiner pinned the partners down on their agreement with Amazon to sell and distribute LockerBones. She was interested in the product.

Robert Herjavec spoke up for the product but did not want to do the deal alone. He and Lori made identical offers of $87,500 for 25% of the business.

The LockerBones locked down the deal and walked away with $175,000 for 50% of their business.

After appearing on Shark Tank, the LockerBones website had 3.2 million hits in just three weeks.

Staples contacted LockerBones after Shark Tank, inviting them to participate in their Back to School program. Staples pushed the business forward in the market more than the Sharks were able to, said Cronin.