Love Cocoa Net Worth 2022 – What Happened After Dragons Den

You are here: Home / Blog / Business / Love Cocoa Net Worth 2022 – What Happened After Dragons Den

Love Cocoa Net Worth 2022 – What Happened After Dragons Den 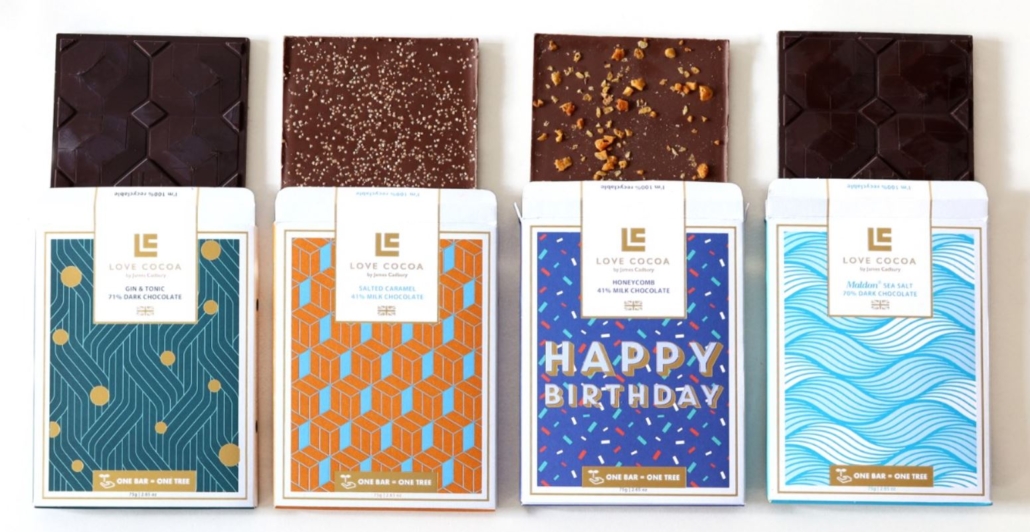 It’s always a lot of fun to see the Dragon’s go in and compete to strike a deal with companies that wow them.

That’s probably because it’s so rare when the decision-making power is placed in the hands of the entrepreneur.

One such situation came in 2018 when James Cadbury pitched his Love Cocoa business and really impressed all of the dragons and when on to produce an estimated net worth of over $10 million.

He eventually agreed to a deal but this story has a very interesting conclusion. Cadbury made a choice that most entrepreneurs on the Dragon’s Den don’t make…

What Is Love Cocoa

Cadbury is actually the great-great-great grandson of chocolatier John Cadbury.

You have probably seen Cadbury’s chocolate egg commercials around Easter.

James Cadbury put a modern twist on many English sweets and allows you to get them delivered to your door the next day. 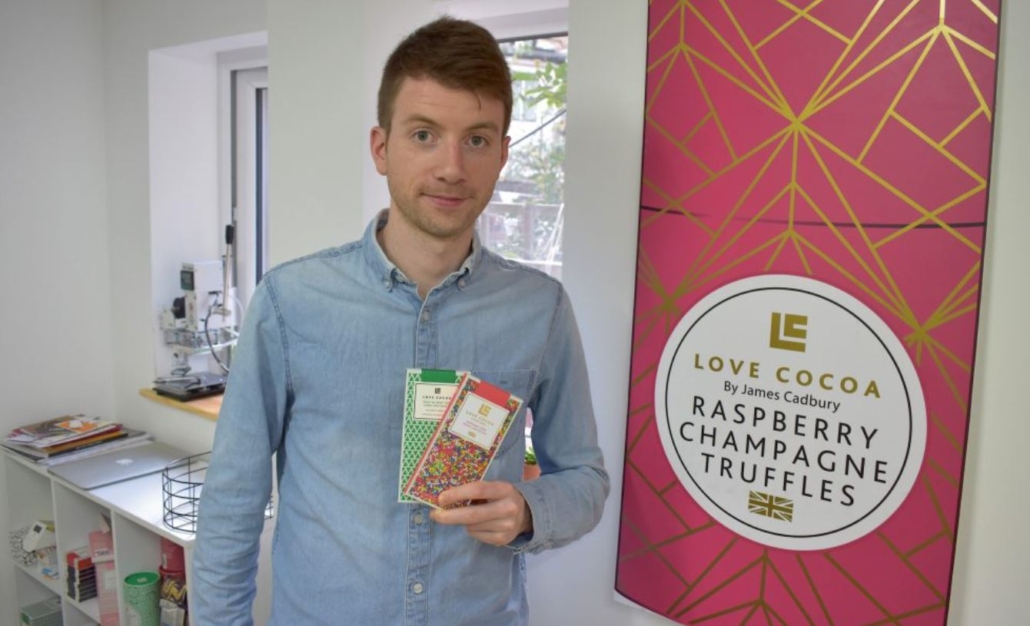 While it’s unclear exactly how much Cadbury is worth, we do know that his company Love Cocoa has a turnaround of about $2.7 million.

Some of his total net worth comes from family wealth. The Cadbury chocolate company has done very well over the last century.

Love Cocoa On The Dragon’s Den

In 2018, Cadbury brought his company to the Dragon’s Den in hopes of securing an investment of 75 thousand pounds in exchange for a 5% equity in Love Cocoa. Cadbury got 2 deal offers and ultimately went with Tej Lalvani.

However, after the show Cadbury actually turned down Lelvani and decided to expand the business on his own. So while the deal went through on the show, Cadbury ended up refusing Lelvani’s investment. 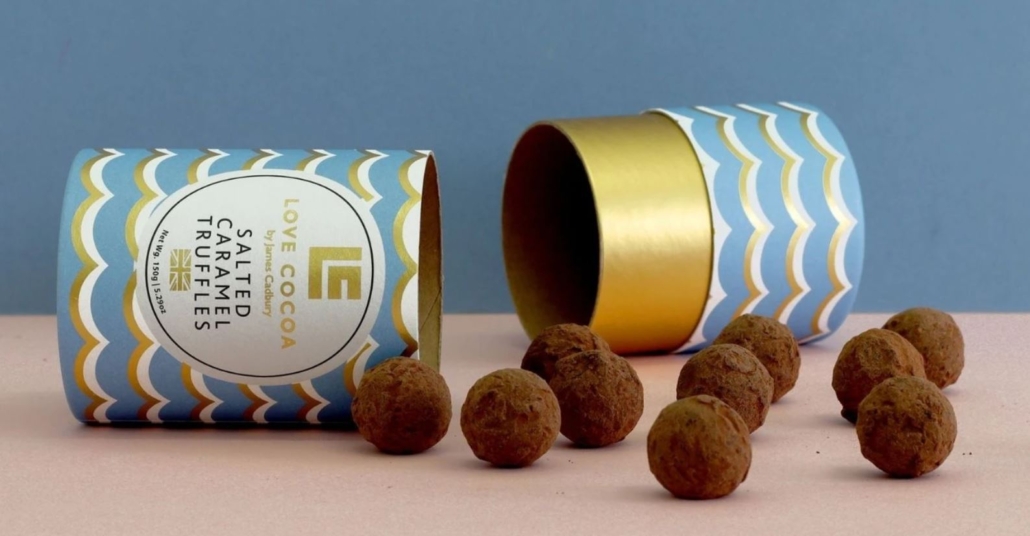 Love Cocoa is still in business and is still generally successful. It is based in London and emphasizes responsible ingredient sourcing and quirky twists on classic chocolate treats.

For example, they make gin and tonic and birthday cake flavors of chocolate treats.

However, the company did run into some trouble in 2020 when COVID struck and Love Cocoa lost access to supplies. Making things worse, many of Love Cocoa’s retail outlets were forced to close down because of the virus.

James Cadbury has said that his mission was to create an ethically responsible chocolate company because his great-great-great grandfather John Cadbury (a Quaker) established his company on the same types of principles.

James Cadbury has also been outspoken about what he calls unethical business practices involving his great-great-great grandfather’s company which, is now owned by a multi-national conglomerate. He accused the company of dodging millions of dollars in taxes to the UK.

James Cadbury decided to turn down investor money and start a business based on the ethics that his great-great-great grandfather upheld in his own company. Love Cocoa is an example of how a business can be independent, ethical and successful.

Today, Love Cocoa is a company that makes millions and delights consumers with unique flavors and moral business practices.