M14 Industries Founder and CEO approached the Den to ask for an £80,000 investment in exchange for 15% equity. The app fundi wowed the Dragons with his cool and confident pitch.

His business idea and pitch were so interesting that they elicited multiple offers from all five Dragons! Kershaw ended up going with a joint offer for the full amount of £80,000 in exchange for a 20% equity split between two of the Dragons.

The company has gone on to enjoy an estimated net worth of over £2 million following their success on the show.

What is M14 Industries? M14 Industries is essentially a build-a-app platform. The company provides the platform, coding, and technical know-how for people who want to launch their own apps.

The company offers the client their own domain name, consultations, branding and logo design, SSL certification, subscription tiers, 12 months of hosting, and on and on in their comprehensive, fixed-price package.

M14 Industries has multiple dating and social networking app partners such as Buump Active which connects pregnant women and new moms together and Lawyr which connects people in the legal field.

Who is John Kershaw? John Kershaw, who is a member of the Online Dating Association Board of Directors, is the Founder of M14 Industries and Bristlr.

Click here to read John Kershaw’s take on the events leading up to and into the Den. 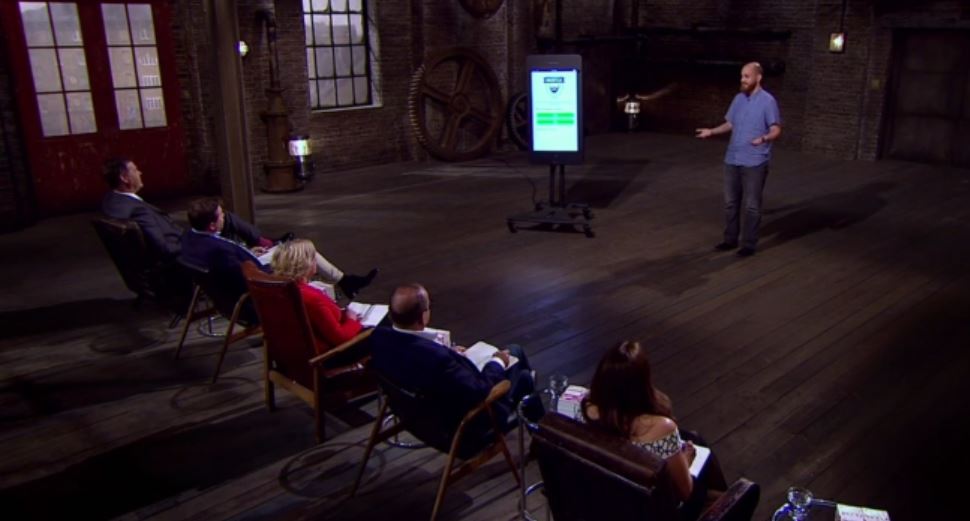 John Kershaw walked into the Den the picture of confidence and asked for £80,000 for 15% equity in M14 Industries.

M14’s solution to the broad blanket approach to dating apps was to combine the specificity of OkCupid’s personality analysis with the autonomy of choice from Tinder to create niche dating apps.

Bristlr was their first app and proof of concept that matched beard owners with beard lovers. Deborah Meaden loved this part of the pitch and grilled Kershaw on profits.

Peter Jones liked the fact that M14 had partnered with Global Radio. However, Touker Suleyman was on the fence about the future growth but Kershaw convinced him of projected profit.

Suleyman offered half of the money in exchange for 12.5% equity and a partnership with another Dragon.

Nick Jenkins enjoyed the concept of M14 and agreed with it. He made Kershaw the offer of the full amount for a 20% stake.

Simply Fit Board Net Worth 2022 – What Happened After Shark Tank

Expo Centric Net Worth 2022 – What Happened After Shark Tank Australi...
Scroll to top