Major Mom Net Worth 2021 – What Happened After Shark Tank

You are here: Home / Blog / Business / Major Mom Net Worth 2021 – What Happened After Shark Tank

Major Mom Net Worth 2021 – What Happened After Shark Tank? 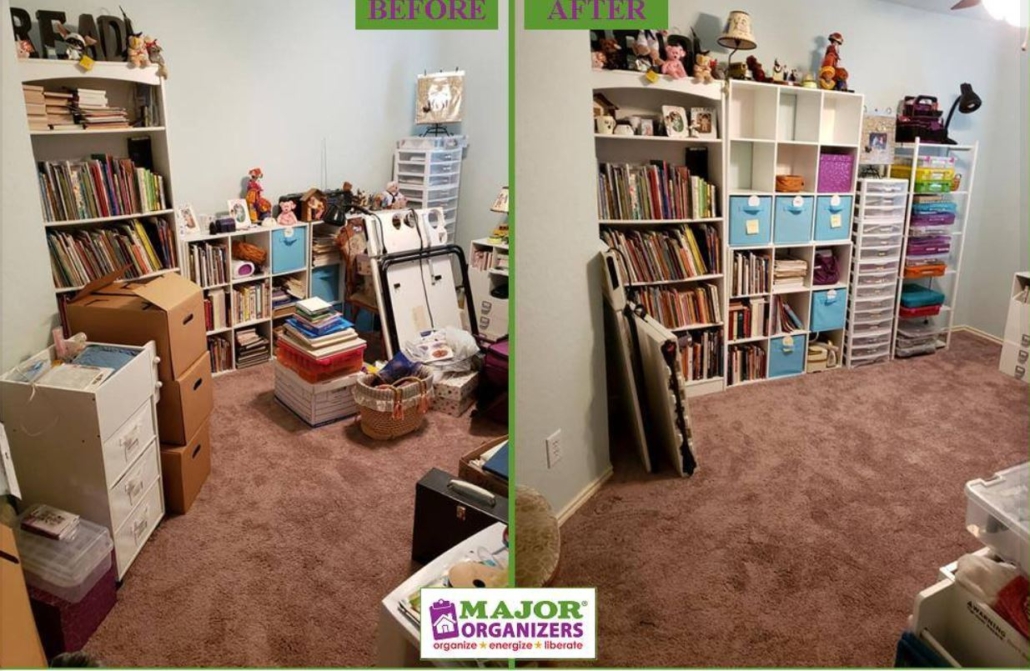 Angela Cody-Reiget marched onto the set of Shark Tank for their veteran’s episode, saluted the Sharks and got straight to business.

The pitch went smoothly where Angela asked for $150,000 for a 20% stake in the company Major Mom.

Unfortunately, the Sharks were not onboard and Angela left without an investment.

This did not deter her, the episode still boosted her business considerably and she is now operating in five states with 17 locations, with an estimated net worth of over $3 Million.

What is Major Mom?

Major Mom was opened in 2006 by Angela Cody-Rouget.

The Air Force Major used her love of order and her ability to think outside of the box to create a business where Liberators would go into people’s homes and help them declutter their lives.

Major Mom does not just declutter and ditch, they provide their clients with a plan that is simple to implement to keep their lives organized and free of disorder.

Watch this video to see how Major Mom uses logic and order to help her children cope. 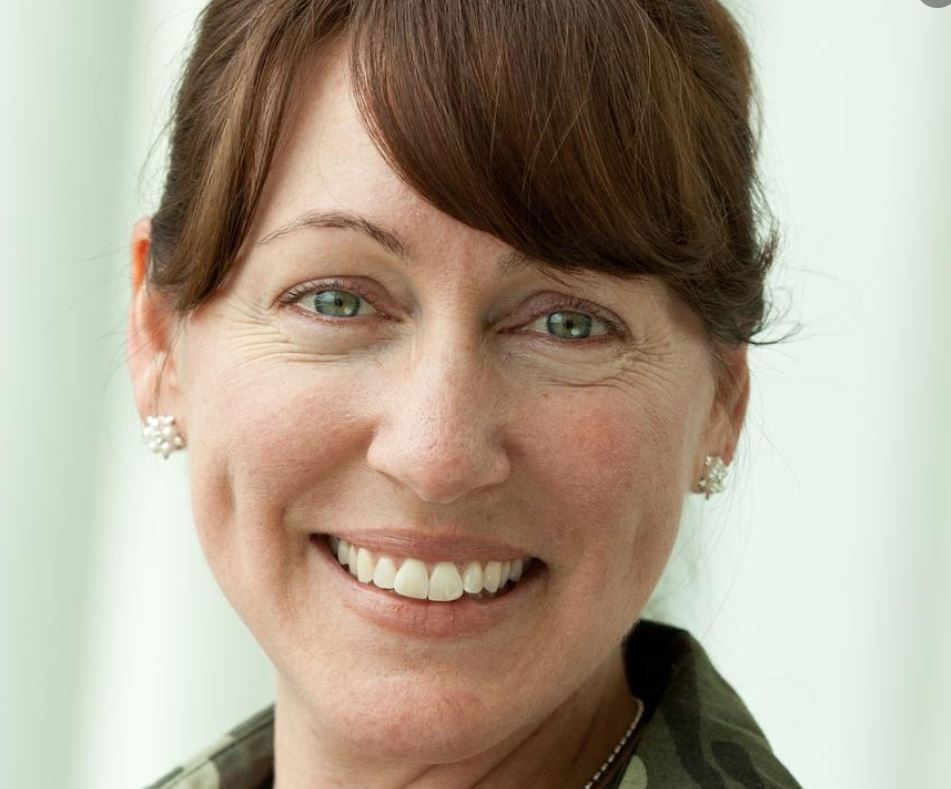 Angela Cody-Rouget was in the military and held the Major rank for 14 years! She is an Air Force veteran who adores order and organization.

Angela left the military on an honourable discharge to stay at home with her children.

Unfortunately, Angela’s husband’s business collapsed and she needed to find another avenue of income to support her family.

During a moment of organizing her own home, Angela realized her knack for order could be turned into a business.

Beginning in 2006, Angela ran her business for three years alone. She teamed up with her business partner, Mandy Pinkston, to run the Major Mom Training Academy in 2009.

The training academy’s goal was to train people to declutter the lives of their clients.

The trainees, known as Liberators, helped Angela expand her business from a single location to five different states!

Angela impressed the Sharks with her income thus far as $20,000 to $40,000 that she reinvested to growing and sustaining the business.

However, the numbers were not big enough to put blood in the water.

The main concern that Lori Greiner had was that the business was not ready to be franchised and so she left negotiations.

Mark Cuban did not think the business was fun enough and was out.

Robert Herjavec liked that the money was being replicated but thought that she needed some more time to figure the business out. 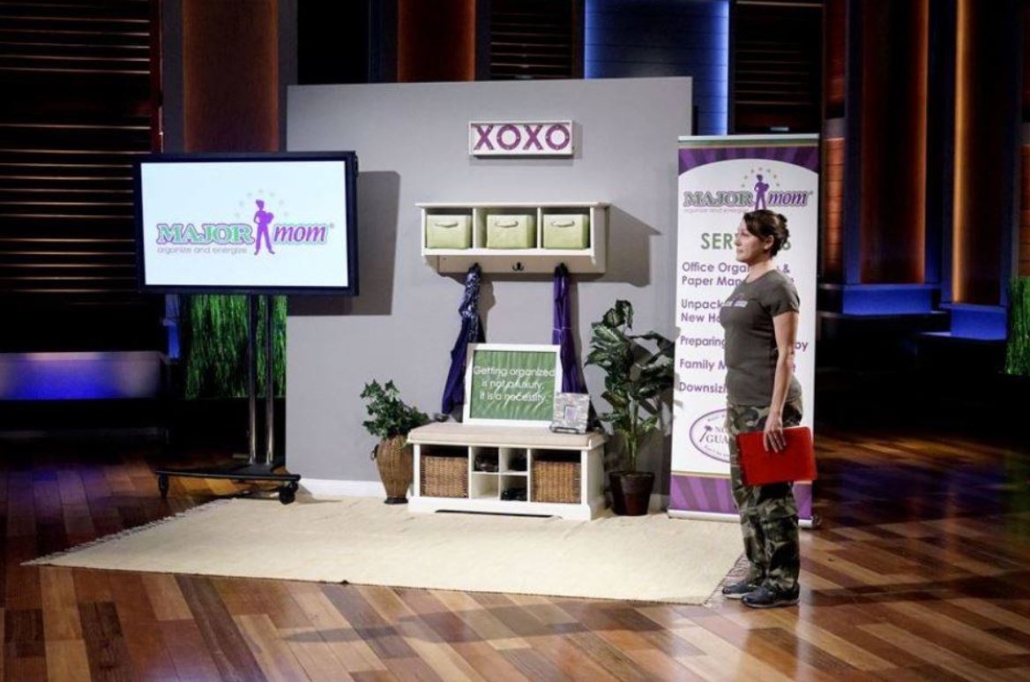 Angela did not secure an investment on Shark Tank, however, that was not the end of Major Moms!

Major Mom benefited from being on the show so much so that Angela gained 18 clients, 139 leads, and a whopping $16,752 after the episode aired!

The business has managed to open 14 locations in five states and hire many more Liberators.

Although Angela Cody-Reignet did not secure the $150,000 investment for 20% of her business, Major Mom’s success continues to grow.

RuckPack Net Worth 2021 – What Happened After Shark Tank