Mak Tok Net Worth 2022 – What Happened After Dragons’ Den

Mak Tok Net Worth 2022 – What Happened After Dragons’ Den 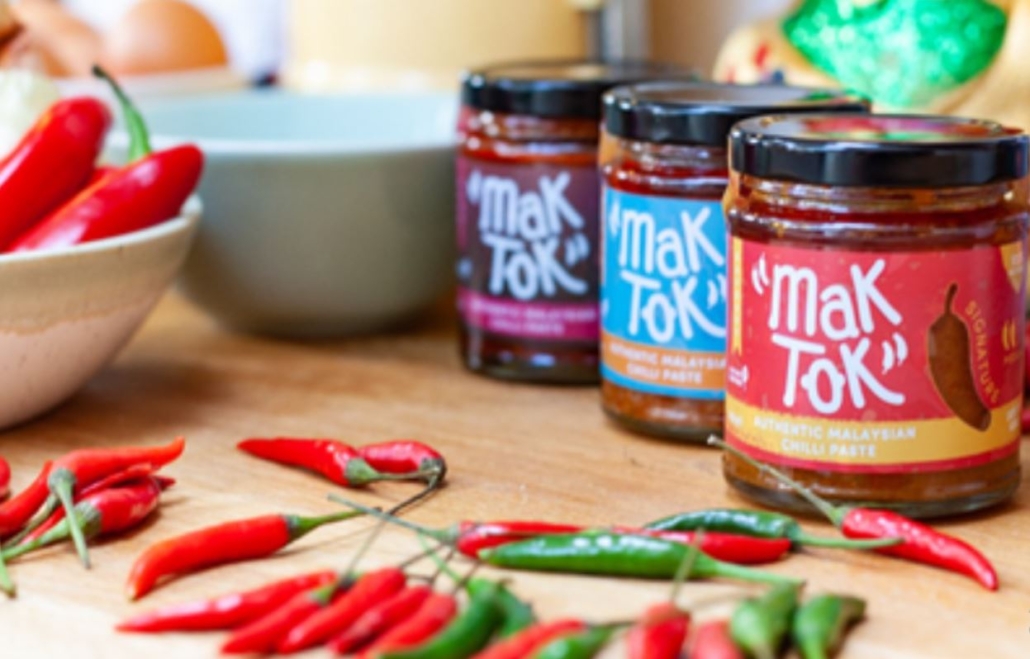 Young entrepreneur, Will Chew entered Dragons’ Den asking for a £50,000 investment in Mak Tok, a variety of Malaysian taste sensations based on a family chilli paste recipe, for a 20% stake in the business.

Would he find a ‘mak tok’ (Malaysian for grandmother) to help him grow his business?

How has the company go on to hold it’s estimated net worth of £500k today.

What is Mak Tok?

Mak Tok is a range of Malaysian sauces and pastes, based on authentic generations-old recipes for chilli paste.

Mak Tok is on a mission to become the UK’s go-to choice for Malaysian cuisine products. The bold flavours of the products all have their roots in traditional family recipes and all contain natural products for enhanced taste and health benefits.

The Mak Tok website is colourful, honest and full of great Malaysian recipes and cooking advise.

Will Chew is the heart of Mak Tok; watch his story here.

Who is Will Chew? Will Chew is originally from Penang, Malaysia. He currently lives in Sheffield in the UK. Chew has a BSc in Psychology and an MA in Music Psychology.

When he arrived in the UK as a student, he missed his mother’s Malaysian chilli paste recipe. To cure his home sickness, he started using mom’s recipe, that had been passed down the generations, to make his own.

This turned into a business with the help of his cousin.

Will Chew pitched Mak Tok to the Dragons’ Den asking for a £50 000 investment in return for a 20% stake in the business.

Chew began by serenading the Dragon’s with his Mak Tok song. His bright and charming opening had the Dragons smiling.

With sales to date of 8 000 units and the recent launching of the products into farm stores and supermarkets, Chew announced that soon the products would be available internationally.

His energetic pitch and endearing story won the hearts of the Dragons, as did the taste of his samples. He was adamant to acknowledge the support of friends and family in his journey, including the original mak tok (grandmother) who helped him.

Before talking the numbers, Sara Davies whispers that she loves him!

Chew explained the company structure to Tej Lalvani: he owns a 100% of the company, but is assisted by his cousin, who is seen as an equal partner by Chew. However, when Lalvani pushed Chew on his sales, Chew could not give him the figures.

There was a change in the temperature in the Den, as the Dragons appeared concerned at Chew’s lack of grip on the finances.

Davies then asked him directly what he wanted from the Dragons. Chew confessed to huge social anxiety and said he wanted a Dragon’s expertise and contacts. He was honest in his declaration that he wasn’t a businessman and needed help.

Lalvani was concerned about the niche market aspect and bowed out. Touker Suleyman believed there were other Dragons who knew the Chew’s market better than he did, so he also declared out.

Peter Jones said that Chew’s business was in the very early stages and that it would be risky for an investor. He bowed out. 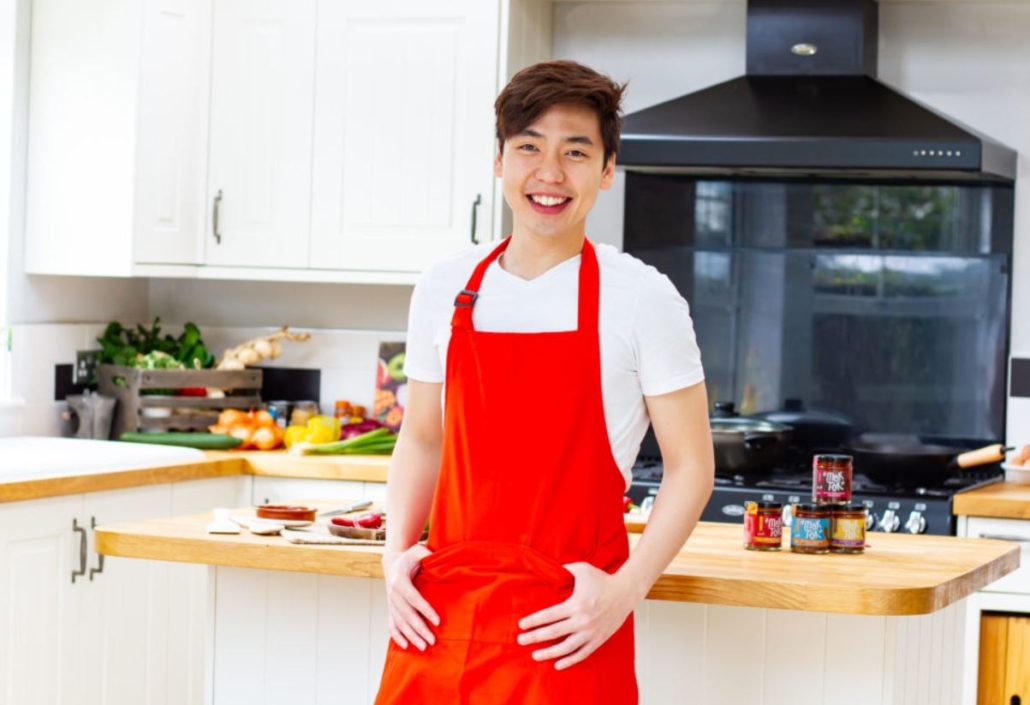 Sara Davies was the only Dragon left. She was clearly emotional and conflicted.

She admitted to setting herself parameters before coming onto the show, but she felt that while there were many chilli pastes, there was “only one Will”.

Davies felt a real need to make the business work for Chew. She believed that Chew needed someone to give him a break.

With immediate tears from Chew in response, even Suleyman had to wipe his eye surreptitiously!

Davies made an offer. She thought that Chew, his cousin, and her should each have a third of the business, for the investment he asked for.

After “talking to the wall”, Chew emotionally accepted Davie’s offer.

Mak Tok stockists are found all over the UK.

The products can also be ordered online and are supplied in creative bundles (free UK delivery) for new customers to experiment with the new tastes before settling on their favorites.

Check out Sara Davies investment blog on Mak Tok and Will Chew here.