You are here: Home / Blog / Business / Milk And Brookies Net Worth 2021 – What Happened After Shark Tank? 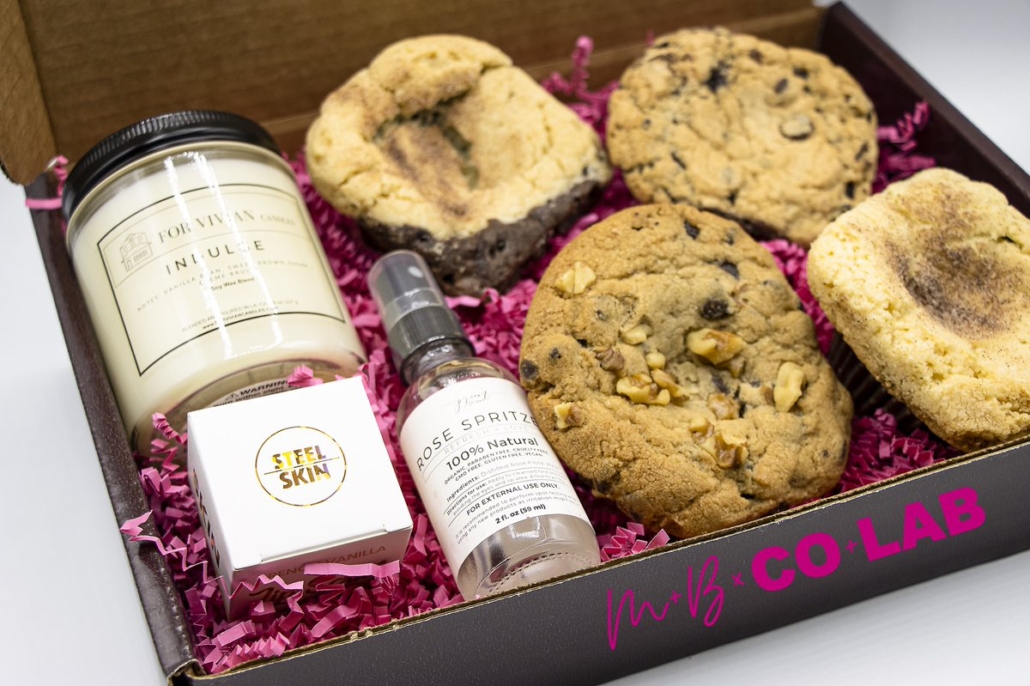 The sweets company, Milk and Brookies appeared on the 7th season of Shark Tank hoping to get help with the rising demand for their product.

The trio of Jovon English, Naima Harris and Marques Brooks came into the Shark Tank hoping to score a deal that would help them meet the rising demand for their scrumptious pastry.

All of the entrepreneurs were committed to the business part-time when their episode aired and were unable to keep up with orders which is why they came into the tank.

So how did it go and where is Milk and Brookies today. How have they developed a net worth of an estimated $2 million.

What is Milk and Brookies? 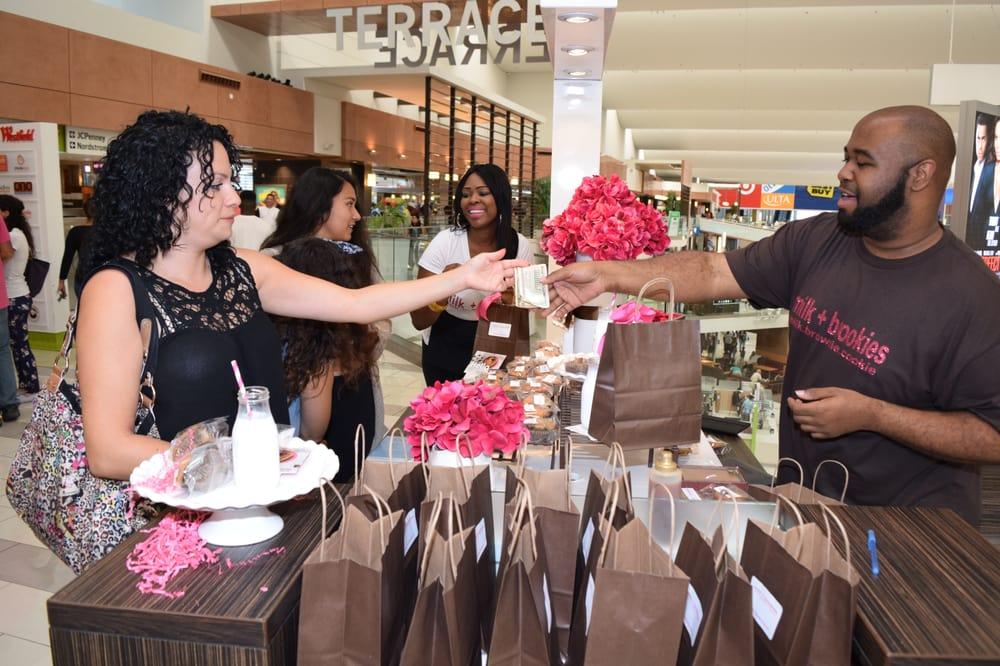 Milk and Brookies offer a solution for people who love both brownies and cookies.

At the end of the day, Milk and Brookies is a dessert company. But they don’t just make any kind of dessert. They specialize in a hybrid cookie and brownie sweet they call Brookies. The company began when Jovon English was living with her sister.

Jovon whipped up the first batch of Brookies one day when she felt a craving for both cookies and brownies. They were an instant hit. Everyone wanted some and soon, her close friends and family came to join the company and help her out.

They began selling the treats online but soon found that they could not keep up with the demand. They came to the tank hoping to get some overhead to produce more and eventually open a retail shop of their own.

Who are the Entrepreneurs? 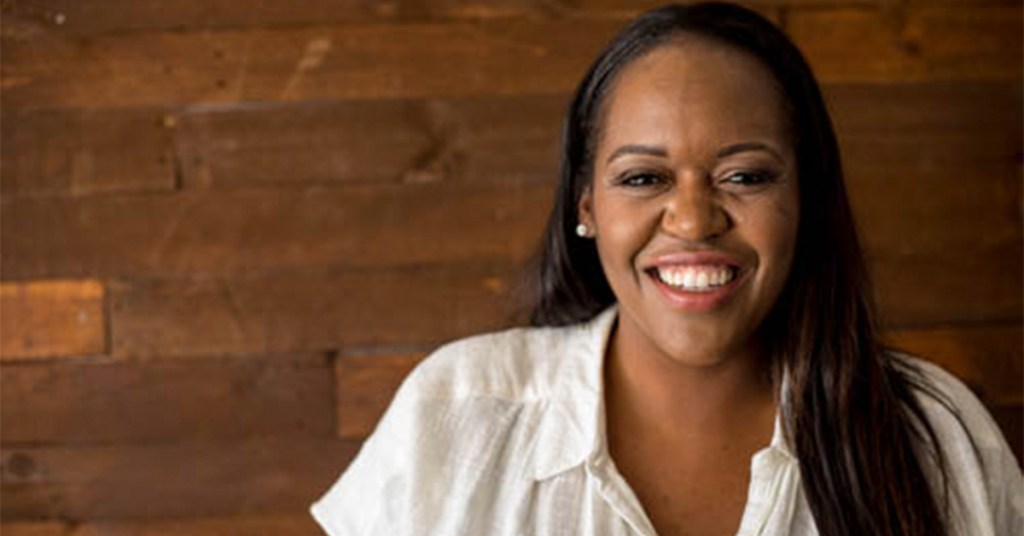 Milk and Brookies was brought onto Shark Tank by the trio of Jovon English, Marques Brooks and Naima Harris.

English, Brooks and Harris all have different backgrounds but they are all from the Los Angeles Area. Jovon was in the banking industry, Naima was in the healthcare industry and Marques was involved in property management.

They all maintained their day jobs while trying to launch Milk and Brookies. They made it onto the 6th episode of the 7th season of Shark Tank to take their business to the next level.

How did the Pitch go? 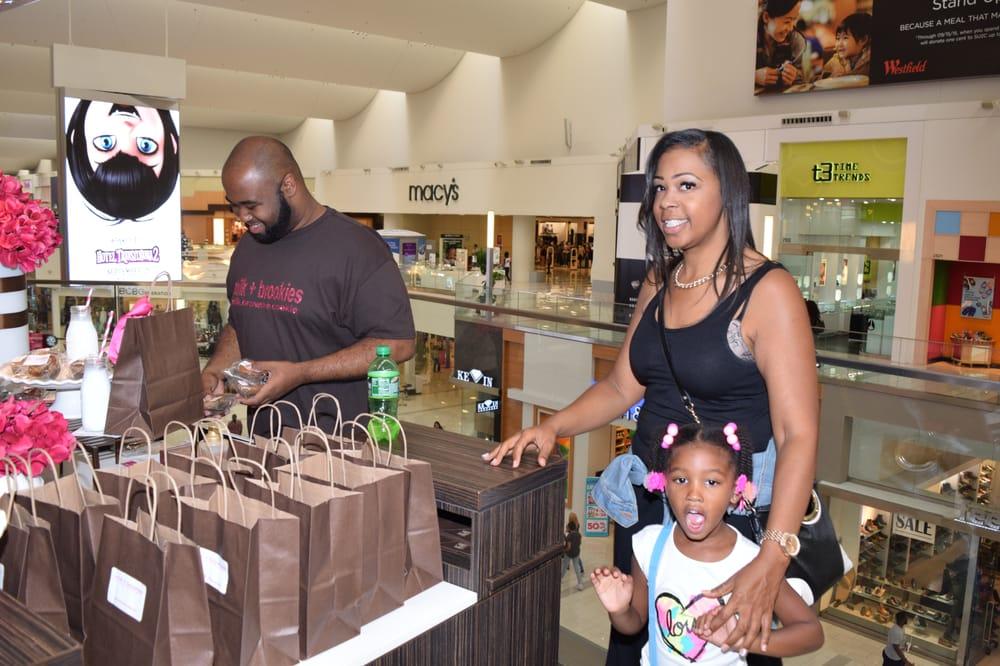 After given a sample of all the Milk & Brookie flavors, the Sharks were in love with the confection; but not so much the business model.

Milk and Brookies eventually did not get a deal from the Sharks. After Kevin asked about their sales ($14,000 total at the time), he explained his reluctance because of the sheer inventory they would have to keep up with.

Barbara then explained how difficult it would be for the three of them to keep up with the demand that would come from scaling. Some of the sharks were even concerned about the calorie count of each Milk and Brookie. In the end, no one wanted to take a bit.

Even though Milk and Brookes didn’t get an investment from the sharks, they are still in business today.

After appearing on Shark Tank, Milk and Brookies sales shot up. They have recently refined their menu to 6 Brookie flavors and have partnered with a major West Coast delicatessen and pastry retailer to help them sell their products. Milk and Brookies are available for retail purchase and wholesale. 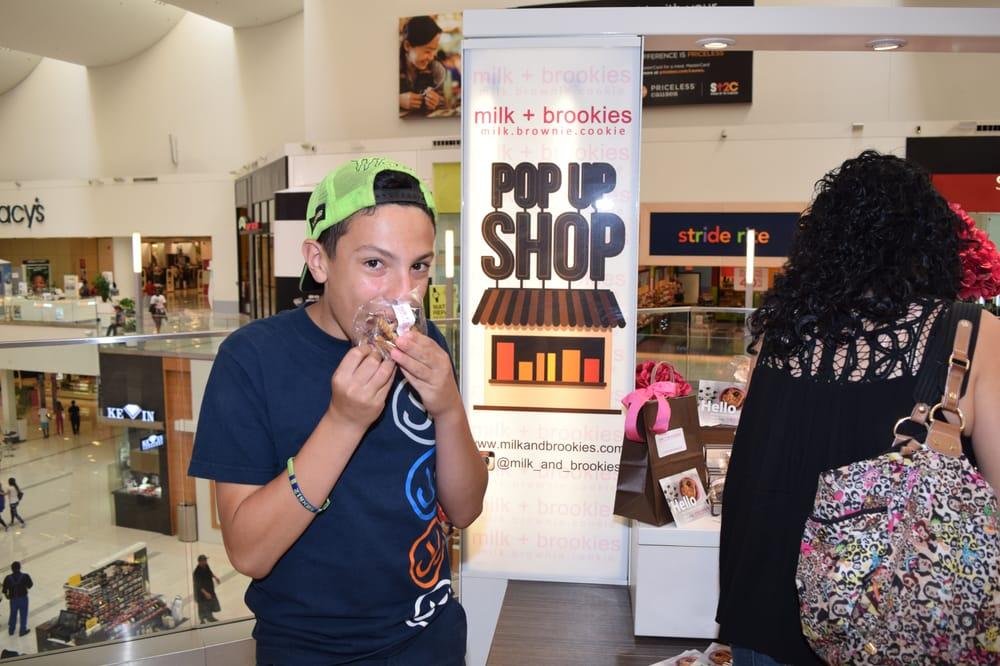 It’s hard to keep a delicious idea down and Milk and Brookies are the proof.

Today you can try Milk & Brookies yourself just by going to their website and placing an order. They have even added a new oatmeal raisin Brookie flavor.

While it is unknown whether English, Harris and Brooks still have their day jobs, one thing is certain: they have found their niche in the crowded world of baked sweets.

Dude Wipes Net Worth 2021 – What Happened After Shark Tank?
Scroll to top