You are here: Home / Blog / Business / MinusCal Bars Net Worth – What happened after Shark Tank? 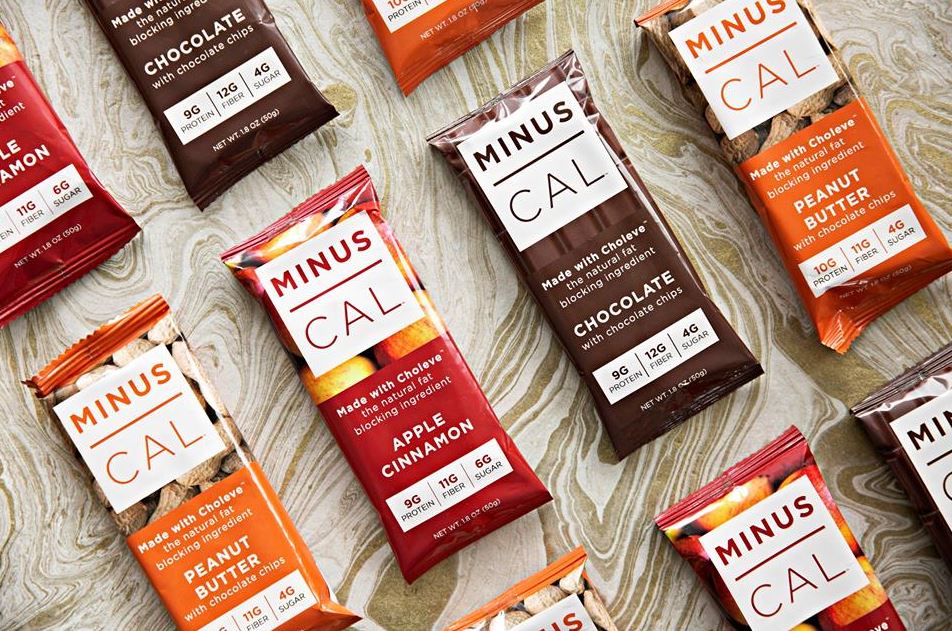 MinusCal is a protein bar that was formulated to block fat absorption contributing to weight loss.

protein bar inherently contains nutrients that keeps the small intestine from absorbing the fat in the bar, contributing to weight loss.

Choleve extract is an ingredient found within the bars which help people lose weight, indirectly.

What is MinusCal Bars Net Worth?

Who is The Owner of MinusCal Bars?

Barrett Jacques and Crom Carmichael are the founders of MinusCal.

However, their business did not take to the shelves well and are currently no longer actively selling these bars.

Why is MinusCal Bars So Popular? 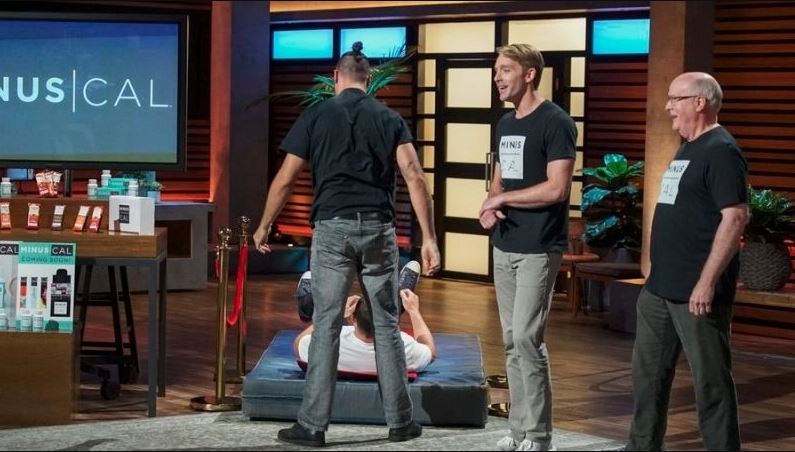 MinusCal bars appear to not be so popular anymore.

After many contradictions and inability to conduct their own research on whether the product works or not, did not sell well and gain customer’s trust.

Entering the Tank, Jacques and Carmichael went in with high hopes to secure a deal of $500,000 for 20% equity.

Unfortunately, this is a Shark Tank Tale that ended as quickly as it began.

Many of the sharks had strong opinions regarding MinusCal bars, Mark Cuban mentioned that they appear to be contradicting their statements, which was followed by a consensus from the remaining sharks.

Cuban even recommended that customers do not buy the bars. Shortly after, Jacques and Carmichael left the tank without securing an investment.

Where Is MinusCal Bars Company Today? 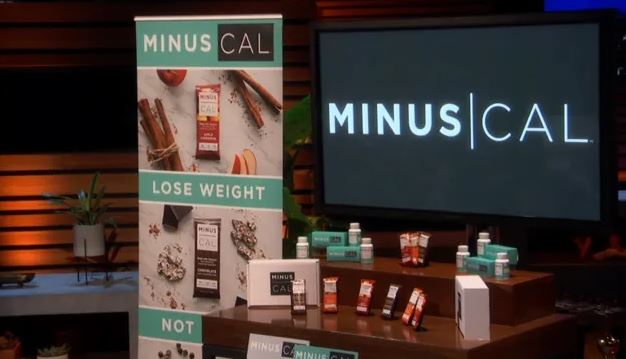 After its harsh airing on Shark Tank, their sales began to decline as well as their popularity.

As a result of this, they are currently out of business and no longer sell MinusCal Bars.

The company appears to have gone out of business in 2019. Their social media handles are no longer active, and they no longer sell bars online or in-store.

Much to MinusCals disadvantage, their bars seemed to be unreliable.

Making health claims that cannot be backed up by research was not an ideal way to gain trust in the sharks and their customer base.

This is not to say that it did not sell at all, it may be for some customers but the majority voted out and unfortunately, MinusCal is out of business.

VaBroom Net Worth – What happened after Shark Tank?

Boost Oxygen Net Worth – What happened after Shark Tank?
Scroll to top