Moki Doorstep Net Worth 2022 – What Happened After Shark Tank

You are here: Home / Blog / Business / Moki Doorstep Net Worth 2022 – What Happened After Shark Tank

Moki Doorstep Net Worth 2022 – What Happened After Shark Tank 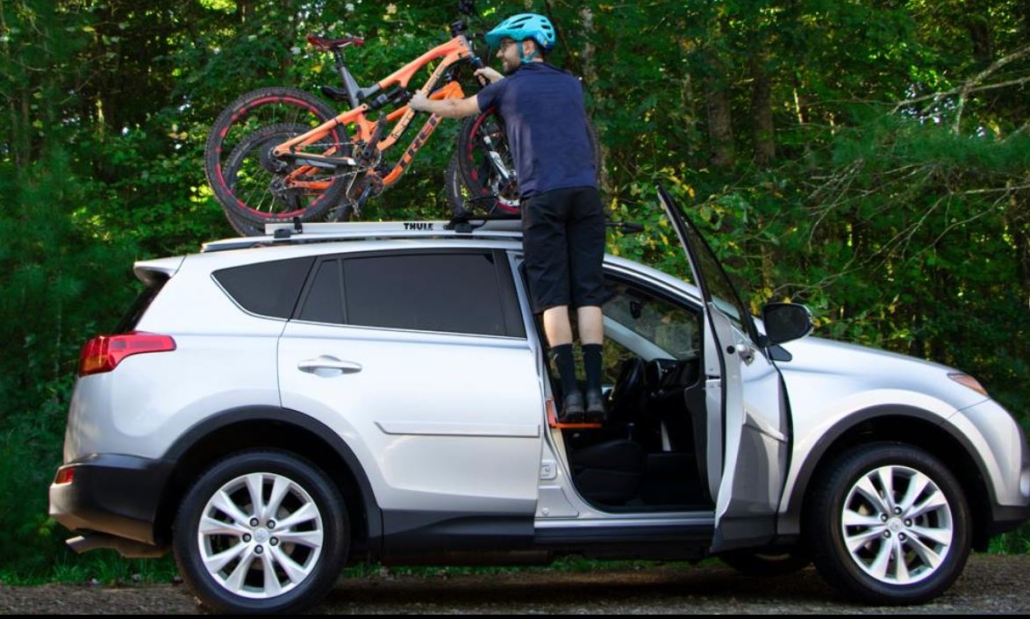 When a product is hailed as the “best car accessory ever”, you know that the Sharks may just attack that product with a huge appetite!

Zach and Alyssa Brown pitched their Moki Doorstep to the Sharks, asking for $150,000 for 5%.

Would a Shark step up and grab a piece of Moki Doorstep?

Find out how the companies net worth got to an estimated $5 million in this article.

What is Moki Doorstep?

The Moki Doorstep is a patented step or foothold that is supported by a car’s doorlatch, which is exposed when the car door is open.

The Moki Doorstep provides a person with a three-foot elevation off the ground, to reach the roof of their vehicle with ease.

Watch a demo of the Moki Doorstep here.

The Moki Doorstep fits any vehicle. It is made from aircraft grade aluminum with a 400lb weight capacity. It can fit the front or rear door latches and the platform is wide enough to support both feet, ensuring stability. 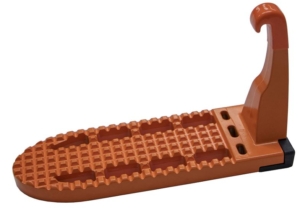 Who are Zach and Alyssa Brown?

Zach Brown is a good husband. A good husband with a short wife! He invented Moki Doorstep to help his wife reach gear stashed on the roof of their vehicle without a problem.

The Browns are avid outdoor enthusiasts. Packing gear on their vehicle’s roof rack was an obvious choice, but Alyssa had problems reaching the roof. The Moki Step was the solution!

A Kickstarter campaign raised more than $100,000 from over 2,000 backers. This motivated the Browns to go big. They teamed up with Rightline Gear to make their invention available across the US. 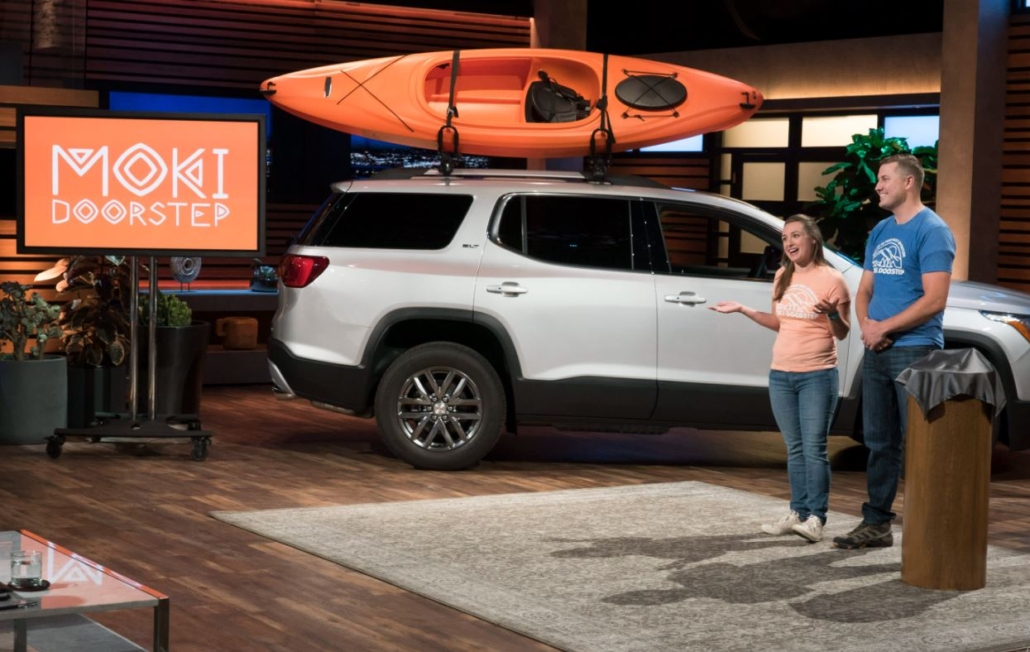 The Brown’s demonstrated the simple but hugely effective Moki Doorstep to the Sharks and Robert Herjavec immediately responded with “Who comes up with these things?”

Watch here to see Lori Greiner climb onto the Moki Doorstep in her heels!

Clearly the Sharks loved the product and immediately, the questions came.

Kevin O’Leary thought the retail price of $44.95 was high. He also asked about cheaper knock-offs, since the patent was pending. O’Leary pursued concerns around the valuation.

Zach spoke about the advise received from a large auto parts company and that a rack company had proposed a licensing deal. Zach inferred that the future looked great for Moki Doorstep.

Clearly Daymond John had been doing some quick thinking, as he suddenly made an offer: $450,000 for 20%. John had a relationship with Cox Automotive and saw a way forward for Moki Doorstep.

The Browns did not want to give away that much equity, with Zach throwing in that it would make more sense to sell the company outright.

The Sharks asked what they would consider selling the company for. Zach said he would accept an offer of $3 million.

John responded that he would buy the company for $3 million if the licensing deal was in place.

It took the Browns 30 seconds to regroup and accept the deal!

(Interested in making a deal with Daymond John to buy your company? Here’s what he looks for!) 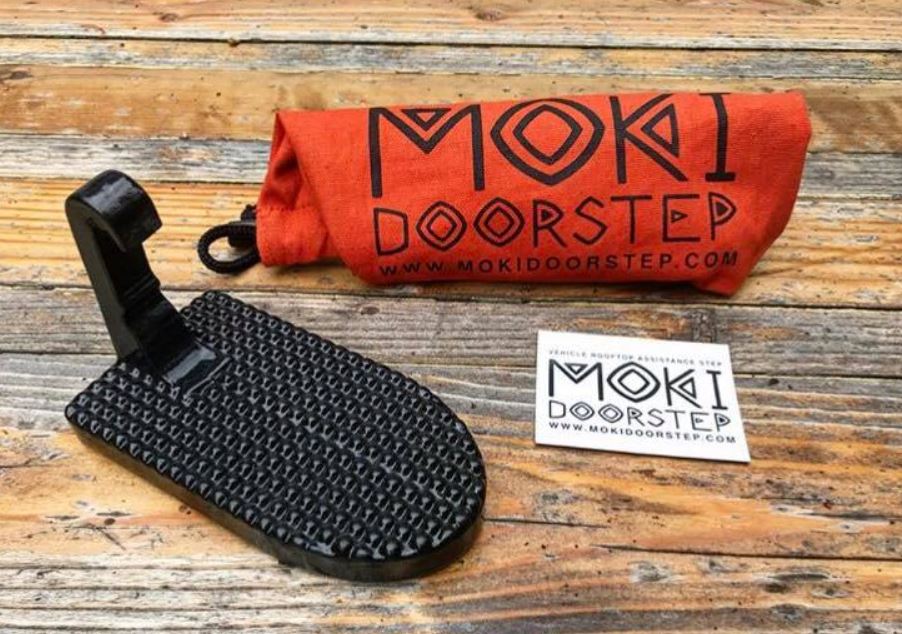 The deal with Daymond John did not go through although the Browns did have the licensing deal with Rightline Gear in place, as this was a contingency stipulated by John.

Zach Brown is still the owner of Moki Doorstep. He has been forced to defend his patent against over 9,000 knock-off infringements. He now helps other companies with their patent infringement issues.

Drive Suits Net Worth 2022 – What Happened After Shark Tank