MTailor Net Worth 2021 – What Happened After Shark Tank

You are here: Home / Blog / Business / MTailor Net Worth 2021 – What Happened After Shark Tank

MTailor Net Worth 2021 – What Happened After Shark Tank? 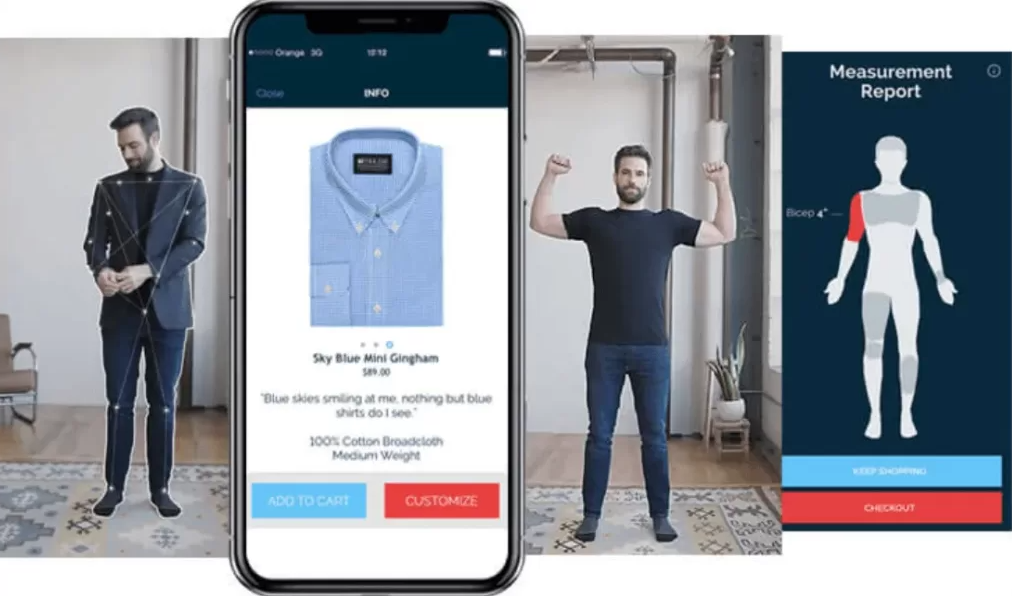 Miles Penn ordered all sorts of products online, but never clothes. He appreciated the speed and simplicity of ordering online, but didn’t like receiving clothes that didn’t fit, and really disliked having to return items.

Keen to come up with a way of assuring a more accurate fit, Miles set about brainstorming with fellow Stanford graduate Rafi Witten. The duo came up with MTailor, an app designed to measure men for custom fit shirts, and launched their creation in 2014. Let’s find out more.

An app designed for android and iPhone, MTailor makes it simple for men to accurately collect measure themselves.

The simple process entails removing your shirt, placing your phone at a right angle, and taking a photograph. The app uses 14 measuring points to ensure accuracy and the user can then order a custom-tailored shirt.

The added bonus is the cost – ordering a great fitting shirt won’t cost the earth with MTailor (shirts typically start at $69).

MTailor Leaps into the Shark Tank 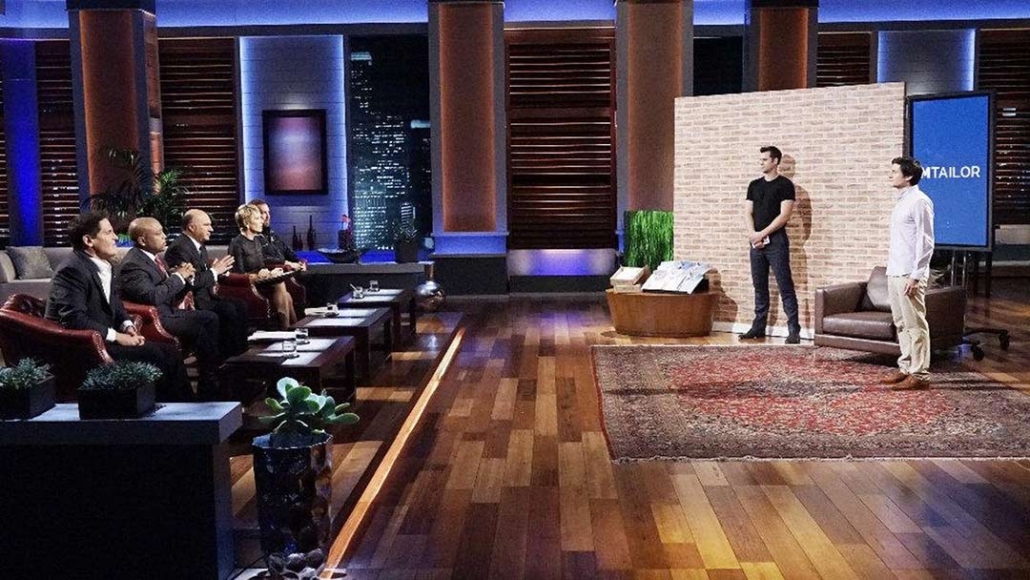 MTailor paid a visit to the Shark Tank (Season 17, episode 7) seeking $2.5 million for a 10% stake in the business. Miles began by explaining his dislike of walking around endless stores in search of the perfect shirt.

He then went on to showcase MTailor, demonstrating how it can be used to measure accurately, and highlighting the fact that customers can choose from over 10,000 shirts.

The sharks listened intently as Miles explained that the company currently had $1.4 million in the bank, but revenue and sales were not likely to be as much as anticipated. The company founder also informed the sharks that he would benefit with some assistance in stabilizing the supply chain.

The sharks were concerned by a few things, but specifically by the high company valuation, which they thought to be hugely exaggerated.

Daymond John didn’t warm to Miles, but still found the idea interesting, and offered $2.5million for 17.5% (providing he could license MTailor out). Miles didn’t like the idea and refused.

Kevin O’Leary then stepped in with a $2.5 million offer at 7% over 3 years for 2.5% of the business. Again, Miles declines the deal, pointing out that he needed partners rather than debt!

MTailor Financials and The Future 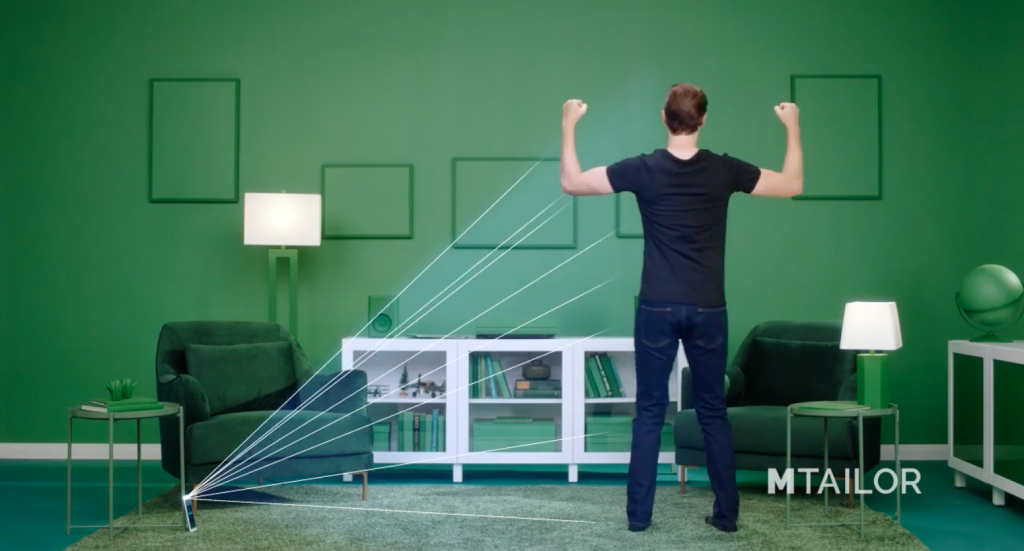 Despite the lack of a Shark Tank deal, MTailor has done very well and has gained rave reviews. The app appeals to those who aren’t keen on visiting the shops, and those who struggle to find clothes that fit properly.

Initially available on the App Store, MTailor can now be accessed via Google Play, and has racked up over 500,000 downloads. As for raising funds, things have worked out well too, with over $7 million raised from investors.

The company branched out in 2020, revealing a new product, MTailor Masks. Customers received a free face mask with every purchase, and the masks were also available to buy as a stand-alone product.

Coverplay Net Worth 2021 – What Happened After Shark Tank