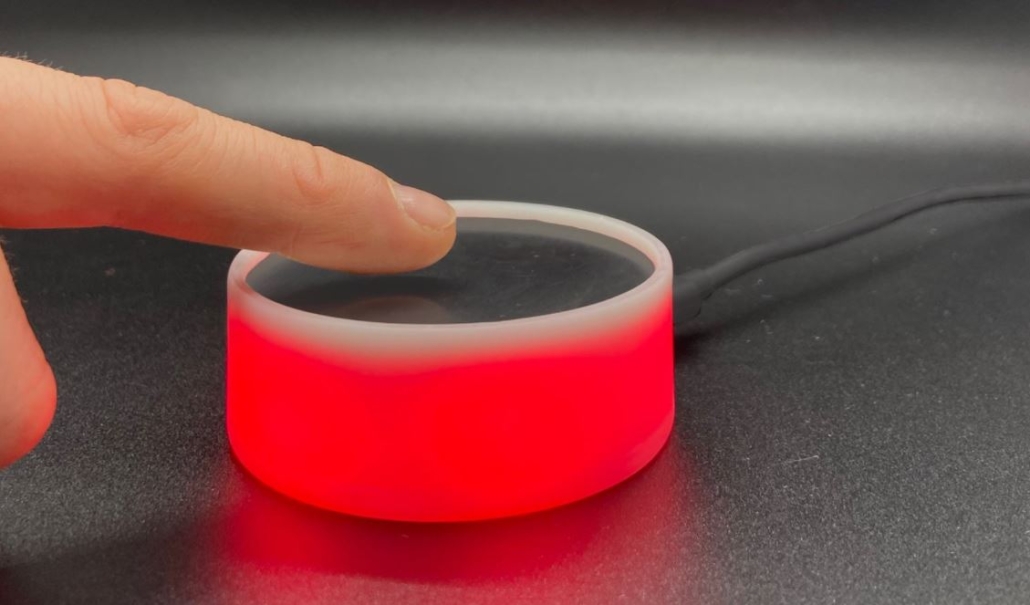 Some people will one day look back and say the worldwide pandemic wasn’t all bad.

For Parm Dhoot and Tye Davis it was the time when their creative juices started flowing and they came up with the MuteMe illuminated button to easily mute yourself during a virtual meeting.

No more dogs barking in the background while your boss is doing a presentation.

But was this innovative gadget enough to wow the sharks? 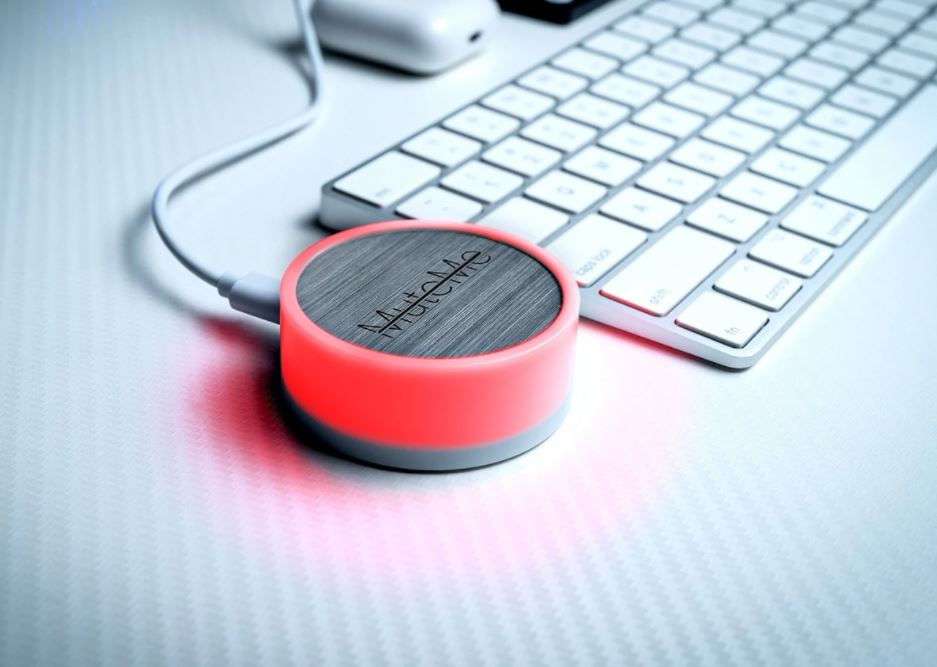 MuteMe is a small, round shaped device which you connect via USB cable to your computer.

After downloading software you can easily mute your mic while on a virtual call, simply by tapping the gadget. Much easier than using your mouse, right?

MuteMe has a colorful glow and it’s up to you to pick a color. That will tell you whether you’re muted or unmuted. The system works with all popular online conference platforms like Zoom and will also let others on the call know that you’re muted.

With the pandemic causing many more people to work from home, a MuteMe gadget is helpful for employees doing online meetings.

It’s also practical for those teaching online and even in audio production setups where producers often speak into hosts’ ears via earpieces.

As can be seen on the MuteMe website, there are many happy clients. They get positive 5-star reviews and even if some units have problems, customers are happy with the support the company provides.

Even before it came onto the market, consumers seemed enthusiastic, as can be seen from successful crowdfunding projects. The inventors, Parm Dhoot and Tye Davis, collected over $280,000 via IndieGoGo and more than $150,000 with Kickstarter.

What did the Sharks Think of MuteMe? 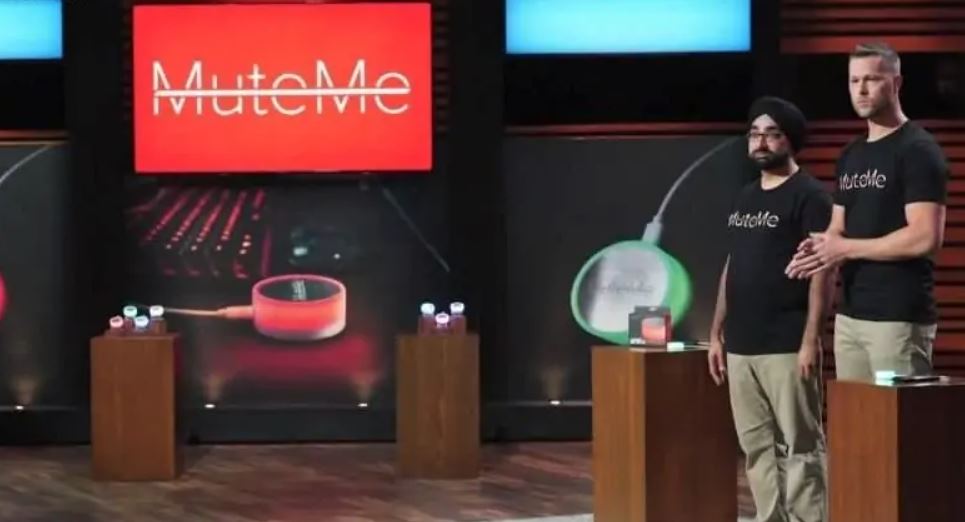 The product was already being sold by the time the entrepreneurs visited Shark Tank. They wanted to scale the business and asked for $200,000 in exchange for 10%.

They had a practical pitch with their wives joining the show virtually. Their motivation for MuteMe was getting frustrated with not muting quickly enough during meetings when working from home and having the kids being noisy in the background.

Some MuteMe numbers are concerning though. It costs $11.66 and sell for around $40, but some sharks like Peter thought it could be made for less than $1. Also, there hadn’t been impressive sales figures, even though the stock was available in Staples stores.

One by one the sharks decided against investing, despite Daymond offering $200,000 for 50% at one stage. Lori thought it wasn’t really for her and Peter Jones thought his team can easily make a similar gadget. In the end, the pair had to leave without any shark deal.

Can You Still Buy a MuteMe? 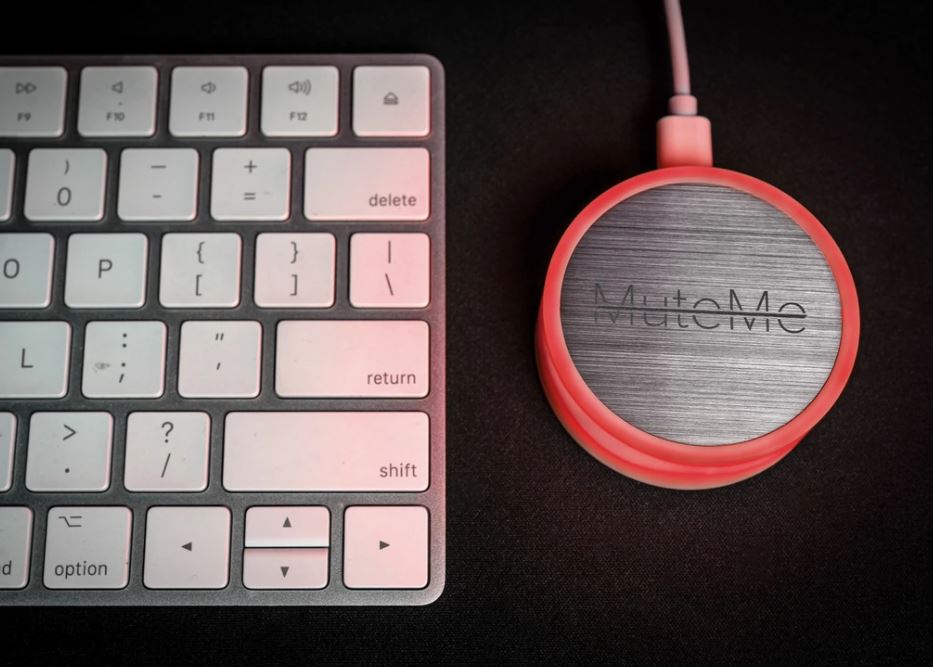 Regarding the original products, it seems nothing much has changed for the MuteMe team. They’re still selling the gadgets online and in Staples stores.

But now there’s also a MuteMe Mini available for $19.99, which will be ready for shipment end of January 2022.

Do you think this gadget can light up your meetings and lead to fewer ‘you’re on mute’ comments?

Songlorious Net Worth 2022 – What Happened After Shark Tank?
Scroll to top