Myself Belts Net Worth 2022 – What Happened After Shark Tank

You are here: Home / Blog / Business / Myself Belts Net Worth 2022 – What Happened After Shark Tank

Myself Belts Net Worth 2022 – What Happened After Shark Tank? 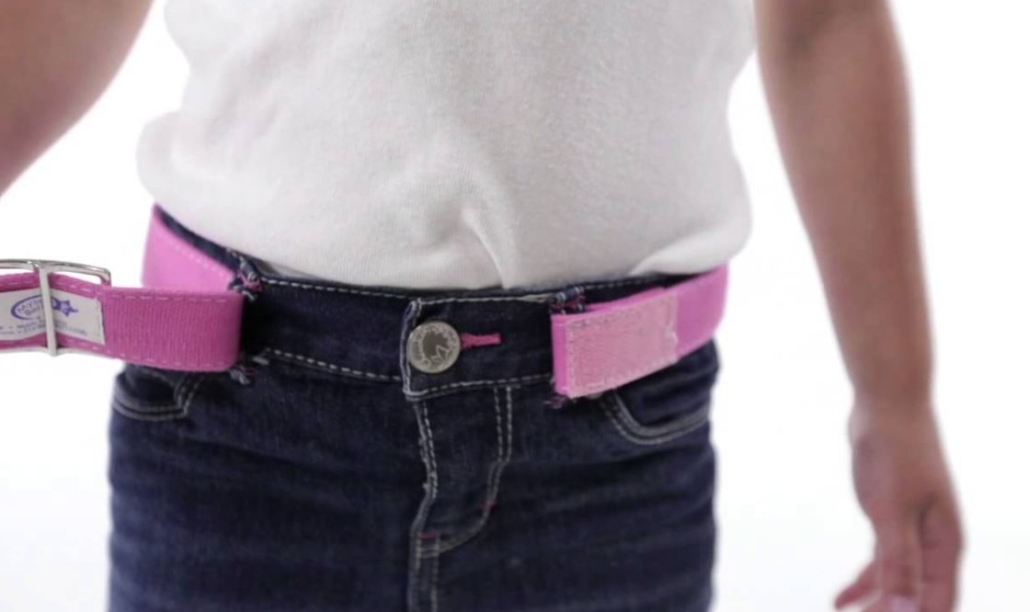 What if there was a belt that you can open with one hand? Believe it or not, there is.

Myself Belts were designed for kids and landed a deal that was more than what Talia Goldfarb expected.

The belt while useful for kids, it also helps adults with dexterity issues.

How have Myself Belts done since their Shark Tank appearance? Let’s find out how they’ve built an estimated net worth of over $1 million.

What are Myself Belts?

Myself belts were created as a belt that would allow kids and adults to fasten with ease using velcro. The belts can be opened with just one hand. This also allows kids to feel good knowing that they can put on something like a belt by themselves.

These belts are available in both kids and adult sizes. Since 2004, the belt was designed to promote independence and self-esteem in kids.

Who is Talia Goldfarb? 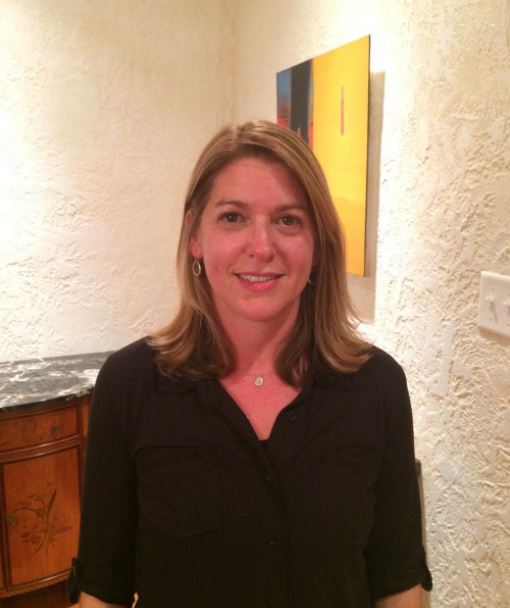 Talia Goldfarb is the founder of Myself Belts. Prior to that, she worked as a social worker. She started the company in her home in St. Louis where she was in the process of moving one of her kids away from diapers.

It was during this time when she created a belt that made it easier for kids to keep their pants on.

Goldfarb explained why she started Myself Belts. She also asked for $60,000 for a 10 percent stake. During the pitch, Kevin O’Leary had concerns regarding the SKUs because the belts were available in different sizes.

Mr. Wonderful also added that a bigger market share would be something she needed.

Many of the Sharks had grilled Goldfarb regarding her sales levels. Lori Grenier questioned Goldfarb’s drive after the latter blamed the economy for a dip in sales.

However, Daymond John admonished his fellow Sharks for being too hard on Goldfarb. He saw the focus of online sales as a good idea and that the strategy and sales were enough to justify that. 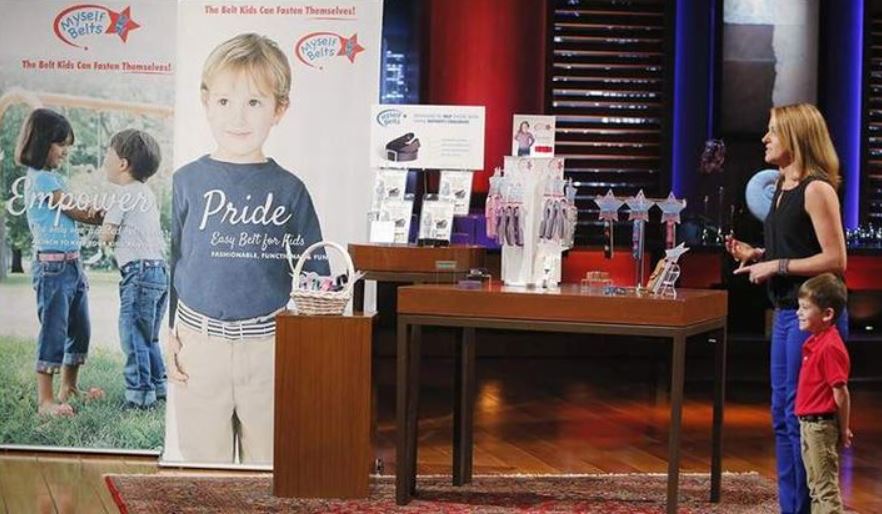 After many of the Sharks bowing out, John made an offer that was more than what Goldfarb expected. He offered $75,000 for 25 percent.

However, Goldfarb countered it to 20 percent but John stuck to his initial offer. The offer was eventually accepted and Daymond John would soon be a big help in building the company.

eCreamery Net Worth 2022 – What Happened After Shark Tank