You are here: Home / Blog / Business / Nerdit Now Net Worth 2022 – What happened after Shark Tank? 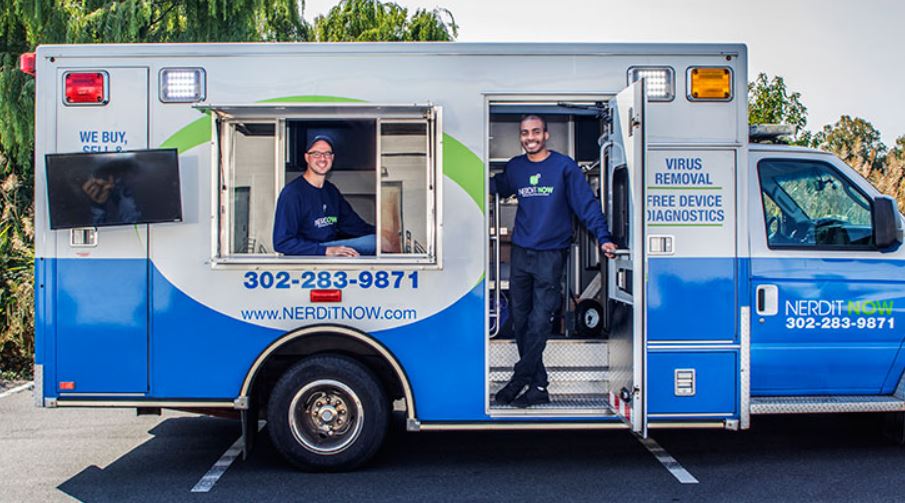 The company was developed with sustainability and environmentalism in mind. Not only do they repair certain pieces of technology, but they also resell, donate, and recycle old technology too.

Electronics such as desktop computers, laptops, gaming consoles, tables, phones and so on – they can repair, resell, or donate it all.

The company upcycles or recycles items that would have ended in a landfill, claiming the name as a mobile ‘technology recycling operation’.

What is Nerdit Now’s Net Worth?

Who is The Owner of Nerdit Now? 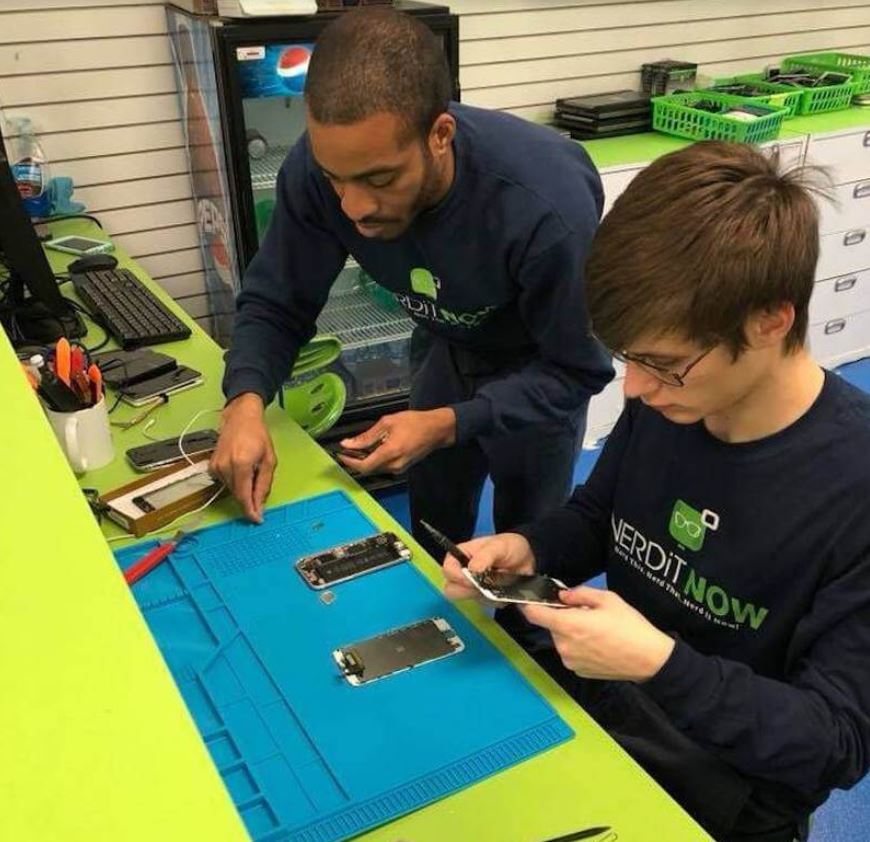 Gideon had a passion and vision for technology since a young age. He often took computers apart to see how they worked, which he carried with him through high school and college.

While he was busy working towards double majoring in accounting and computer science in college, he repaired computers, sold cars and textbooks on the side to make additional money.

Why is Nerdit Now so Popular?

In today’s day and age, people want their devices and gadgets fixed as quickly as possible and luckily for them, that is exactly what Nerdit do.

Being a mobile electronics repair service, they can repair, collect, and donate your products in no time. Their aim is to fix these devices either in their mobile truck or at one of their retail outlets, making sure customers don’t stay waiting for days to come. 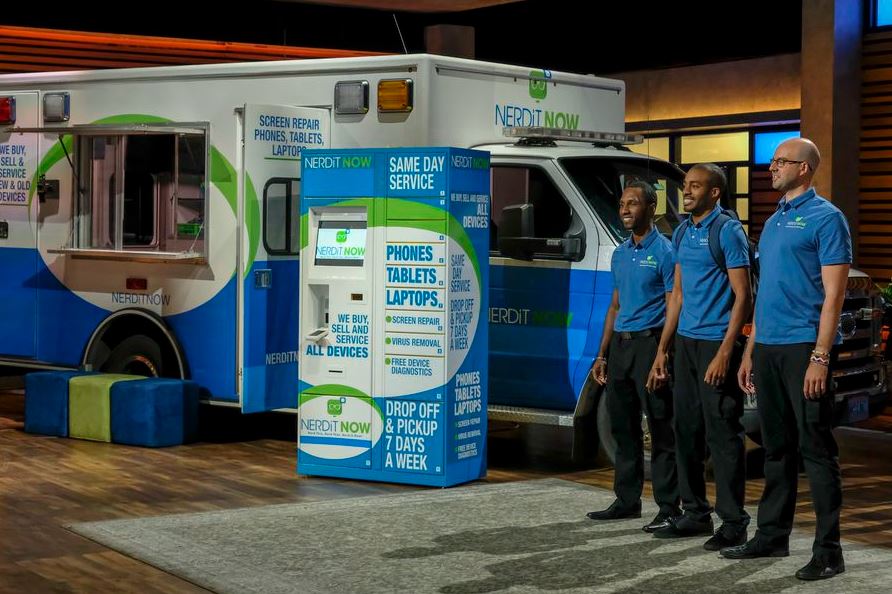 Although the sharks liked their business model and the path they were going down, unfortunately none of them knew how they could help scale the business as it required a large proximity for growth.

The sharks do believe it is a good business, however the Nerdit Now team may have appeared on Shark Tank a little too early to set something in stone with one of them.

Where is Nerdit Now Today?

The company today is still growing and expanding throughout the US.

Nerdit Now is the first certified R2 recyclers of IT equipment in the state of Delaware, which is an achievement for themselves within its own.

As of today, Nerdit Now continue to grow the kiosk business with plans to open a recycling center in Wilmington. In addition, Gideon also hopes to give back to his community by offering jobs to those and manufacturing kiosks there too. 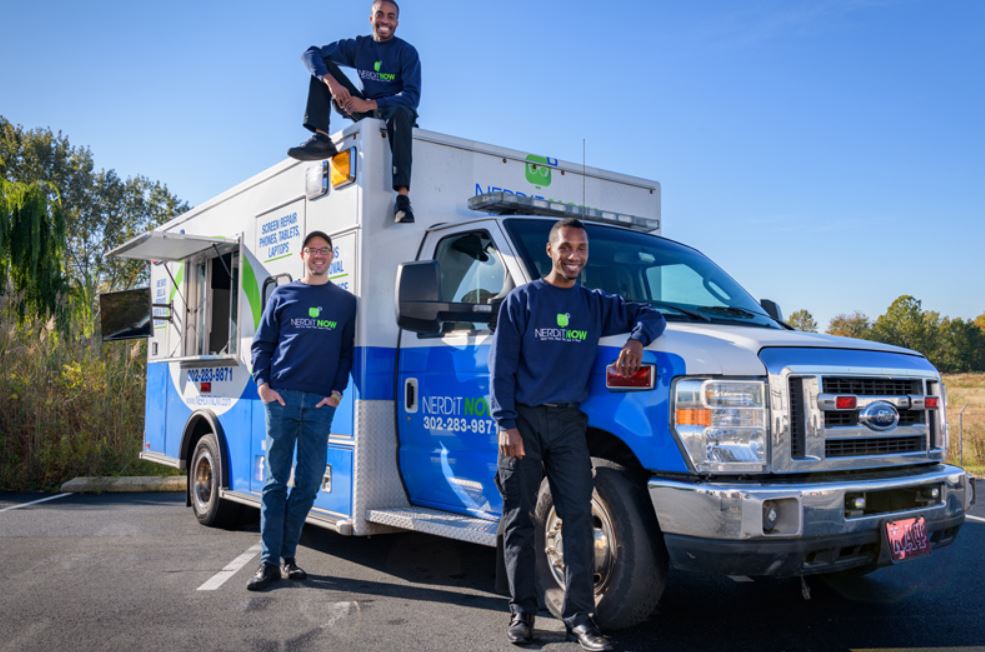 Nerdit Now are doing well, despite not securing a shark on the Tank.

They appear to be demonstrating revenue growth that is faster than their industry average and they don’t seem to be stopping anytime soon!

Tailgate N Go Net Worth 2022 – What happened after Shark Tank?

TushBaby Net Worth 2022 – What happened after Shark Tank?
Scroll to top