No Fly Cone Net Worth 2022 – What Happened After Shark Tank

You are here: Home / Blog / Business / No Fly Cone Net Worth 2022 – What Happened After Shark Tank

No Fly Cone Net Worth 2022 – What Happened After Shark Tank? 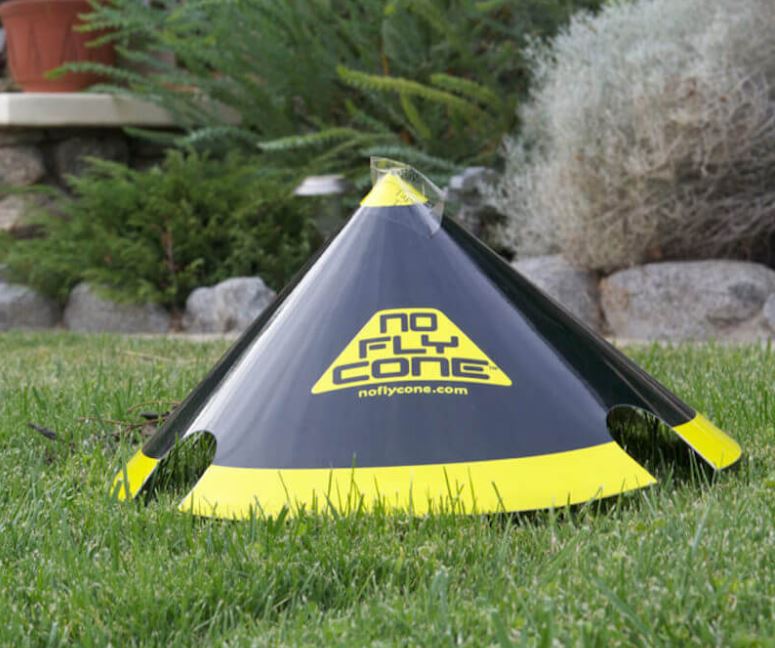 When Bruce Gaither visited the Shark Tank in 2012, he believed in his product because he was following the advice of a well known saying of ‘build a better mousetrap’.

He was improving a well-known, popular object, which is a good business idea, right?

To make an impact, even Seth McFarlane, the popular actor, made an appearance. But did Bruce’s nontoxic trap that uses dog poop and hides the unsightly flies from view impress the sharks at all?

What is No Fly Cone? 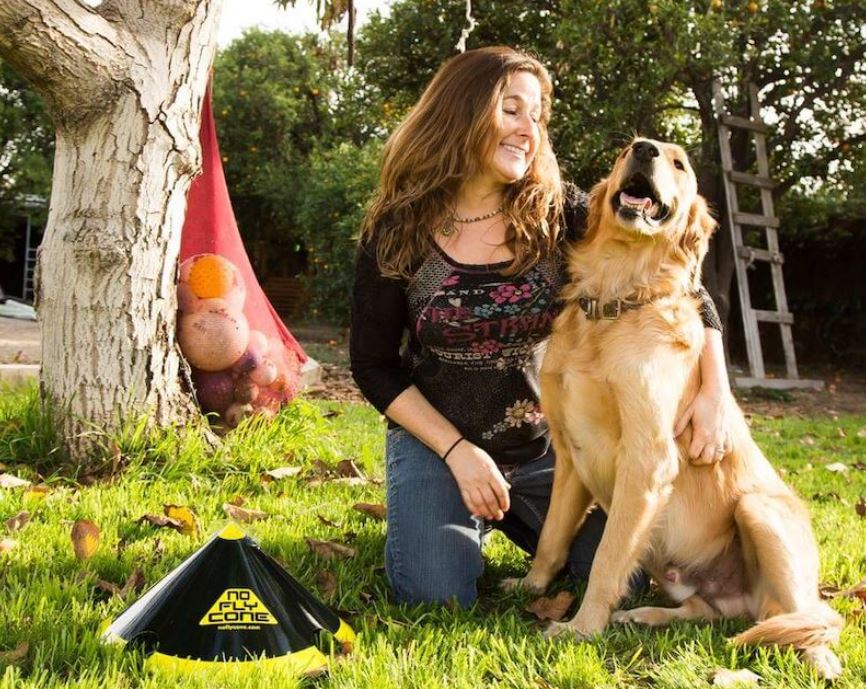 A No Fly Cone is a dome shaped product which serves as a fly trap. You place it over bait, which in this case is dog manure—yes, that’s what it was designed to use with.

By placing the dome over the poop, the flies are tempted to go inside. Then they’ll stick to the inside—thanks to a non toxic glue substance—where their bodies are hidden from sight.

Hiding the flies is one of its USPs since consumers may find this more beneficial compared to a standard glue based fly trap which often uses toxic materials and leaves the critters’ bodies within your sight.

The No Fly Cone was designed by Bruce Gaither who came up with the idea since he worked in his barn a lot.

This was after leaving his career as a professional poker player—in order to be a stay at home dad—and him ending up giving horse riding lessons.

As he put it, his barn became like his office and that meant he faced a lot of flies that are attracted by the animals’ excrement.

Bruce then looked for a new type of fly trap because having the toxins of traditional traps around his pregnant wife wasn’t something he felt comfortable with.

Part of Bruce’s pitch involved Seth McFarlane entering the tank and making a few jokes. This wasn’t very helpful, since the investors didn’t all know who he was.

Seth joined Bruce, apparently as a personal favor, since the two were friends and Bruce was Seth’s riding instructor.

According to 2paragraphs.com the experience didn’t hurt the relationship since Bruce was hired on one of Seth’s projects in 2014.

For A Million Ways to Die in the West, Bruce was a personal riding consultant.

What Happened on the Show? 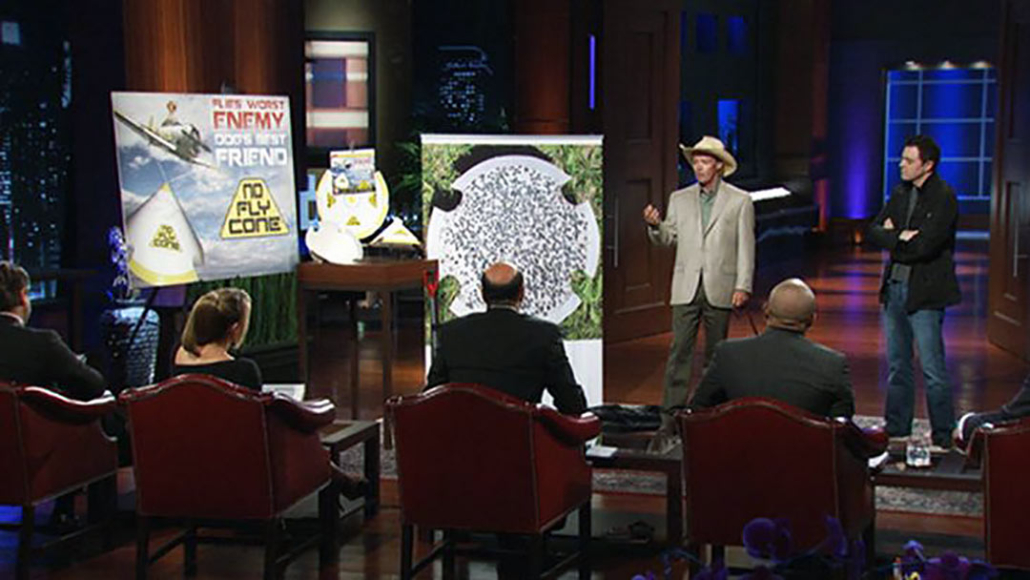 Bruce’s pitch—apart from Seth joining him—involved his own dog as well as a request for $25 000 for 15% equity.

He had sold around 3 000 units but needed help because people who saw his product didn’t know what it was.

While some sharks did think it a smart idea to have a more environmentally friendly option to catch flies, it was definitely off putting to discover the trap is designed to work with dog excrement. For many of them this was simply too gross. Others simply weren’t interested or didn’t have the business interests to benefit Bruce’s project.

Also, the fact that Seth, who attended as support, didn’t even use the product didn’t help Bruce’s case. Eventually, no deal was offered by any shark and Bruce, Seth and the dog Biscuit left empty handed.

No Fly Cone Today—Can You Still Get One?

It seems No Fly Cone went out of business. Allsharktankproducts.com stated that there was a distributor at one time after the show, but now the company seems out of business. The last post on Facebook was done back in 2016.

Bertello Net Worth 2022 – What Happened After Shark Tank