Nubrella Net Worth 2021 – What Happened After Shark Tank

You are here: Home / Blog / Business / Nubrella Net Worth 2021 – What Happened After Shark Tank

Nubrella Net Worth 2021 – What Happened After Shark Tank 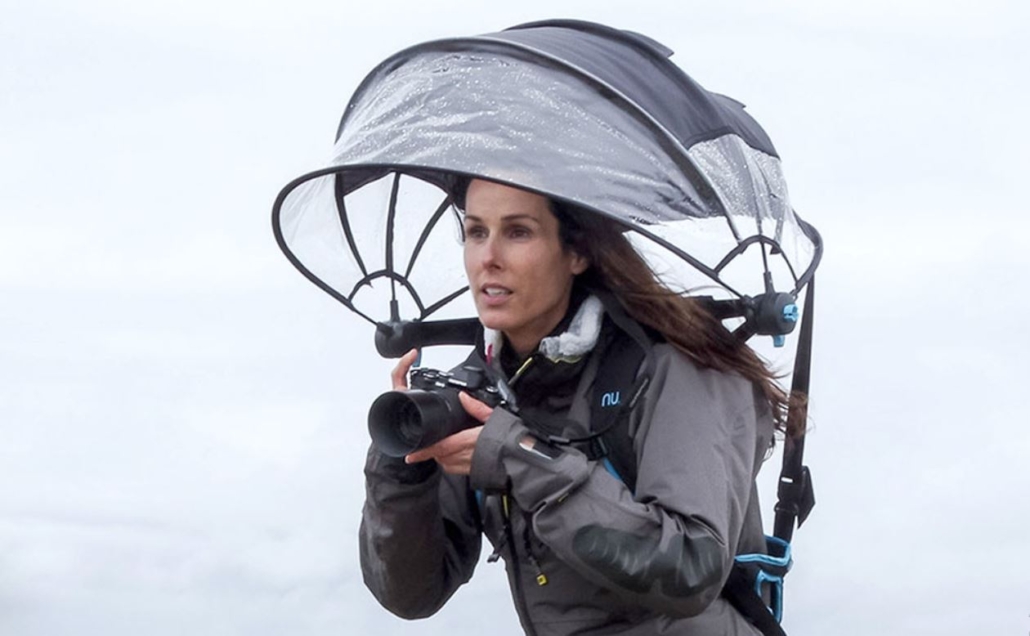 Alan Kaufman is the inventor of the Nubrella, a reimagined weather protection system that beats the traditional umbrella, hands-down!

Kaufman entered SharkTank looking for an investment of $200,000 for 25% of Nubrella.

Kaufman already invested $900,000 of his own money to bring the Nubrella to market.

He now needs Shark money and expertise to expand his business.

Find out how the company is worth an estimated $1.5 million today.

When you use an umbrella, you lose the use of one hand. You inevitably get soaked in the rain despite the umbrella as you battle to carry phone, laptop bag, shopping, and the umbrella.

The non-invertible canopy protects the wearer from rain and maintains its shape even in strong winds.

The SPF-50 lining blocks heat and radiation from the sun, making it the perfect all-weather protection system.

After years of tweaking the design, the Nubrella’s updated iteration is demonstrated by Kaufman here.

Who is Alan Kaufman?

Alan Kaufman is the founder of Nubrella. Today, the business is solely owned by Kaufman but has been rebranded as The Canope.

Kaufman invented Nubrella as the solution to the umbrella-juggling struggle when it rains. 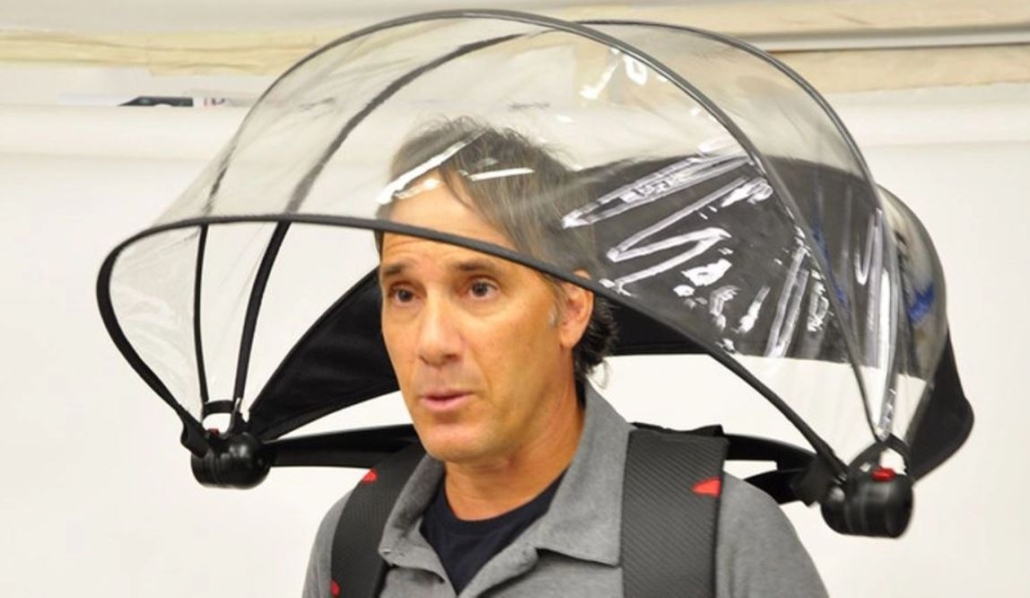 After a brief, confident introduction, Kaufman pitched his business Nubrella, asking for a $200,000 investment in return for 25% of the business.

Daymond John and Robert Herjavec immediately wanted to try one on, which they did.

Barbara Corcoran was more interested in the finding out how much the Nubrella weighed: two and a half pounds.

However, Kaufman assured her that once the weight is distributed on the wearer’s shoulders, the Nubrella feels significantly lighter.

Kaufman said that he had sold 3,000 Nubrellas and that was without marketing. The new manufacturer he had engaged was able to produce the Nubrella for $14, which he then sold for $29.

In response to a question from John, Kaufman stated that he had hundreds of orders but he could not fulfil them.

John pursues the patent issue and Kaufman assures him he has a US patent and a European patent is pending.

Barbara Corcoran was skeptical that the Nubrella will ever compete against the traditional umbrella and declared herself out.

Herjavec followed suit as he claimed he could not see the Nubrella as a potential investment.

Kevin O’Leary butted in, simply to state he could not compete against Harrington’s distribution channel, and declared out.

Kaufman returned his attention to Harrington saying the equity Harrington was asking for was simply too high; he would be prepared to go as high as 35%.

John entered the negotiation again, stating that he could partner with Harrington because they both had different business angles to offer Nubrella.

John and Harrington offered a joint deal of $200,000 for 60% of Nubrella. Kaufman was still unhappy with the equity share and asked them to consider 50%.

Harrington and John reconsidered and offered the money for 51%. After John reassured Kaufman that he will finance everything, forever, provided sales were high, Kaufman accepted the offer. 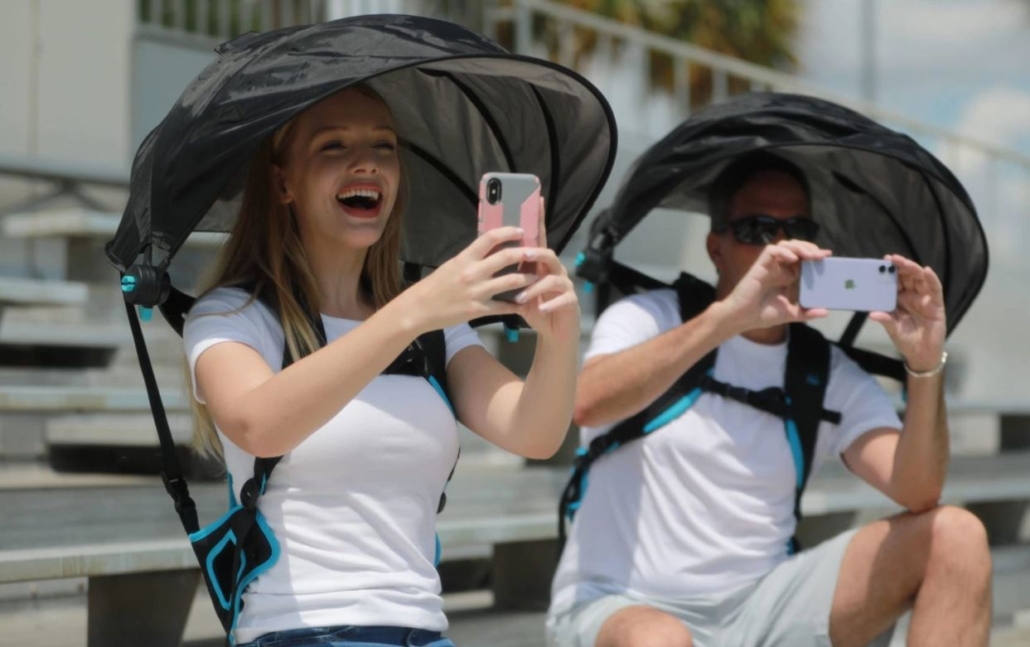 The deal with Harrington and John did not close. Kaufman states the Sharks walked away from the deal without even doing due diligence.

After the episode aired and the deal fell through, Kaufman released a number of statements airing his opinions on the nature of Shark Tank, claiming it was a pre-scripted and fabricated show.

Kaufman sued and received a settlement of $20,000. After the settlement from this lawsuit, the producers invited Kaufman back onto the show for an update.

Kaufman sued the producers of Shark Tank again for the “fabricated” nature of the update. Daymond John was accused of finding a distribution partner to make audiences believe that the deal was still in progress.

However, the distribution company, Sharper Image, had gone bankrupt and Shark Tank continued to sell and air re-runs of the update show. Courts found for the producers and Kaufman hit further problems with a failed crowdfunding campaign.

There were further problems for Nubrella and Kaufman with his web developer.

Kaufman’s determination over the years has ensured that Nubrella has survived and is still in business, although rebranded now as The Canope.