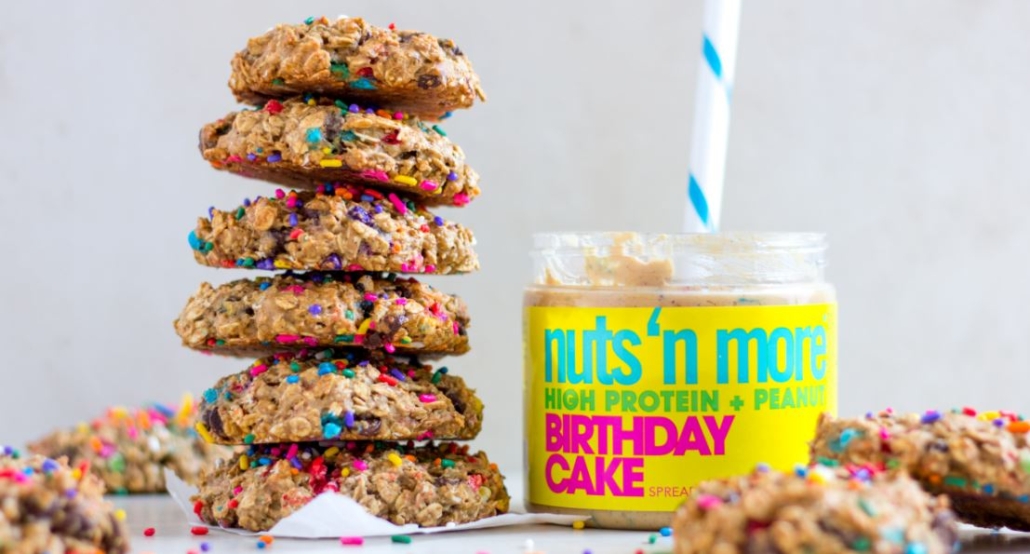 Three health nuts, Peter Ferreira, Neil Cameron, and Dennis Iannotti, got together to make a line of high protein nut butter spreads and snacks and decided to take their business, Nuts ‘N More, to Shark Tank.

Would a Shark be interested in taking a bite of the delicious offerings?

The trio walked away with not one, but two Nuts…er Sharks and the company has gone onto to a net worth of over $10 million since the exposure on the show.

What is Nuts ‘N More?

Watch here to see the story behind Nuts ‘N More.

Who is Peter Ferreira? 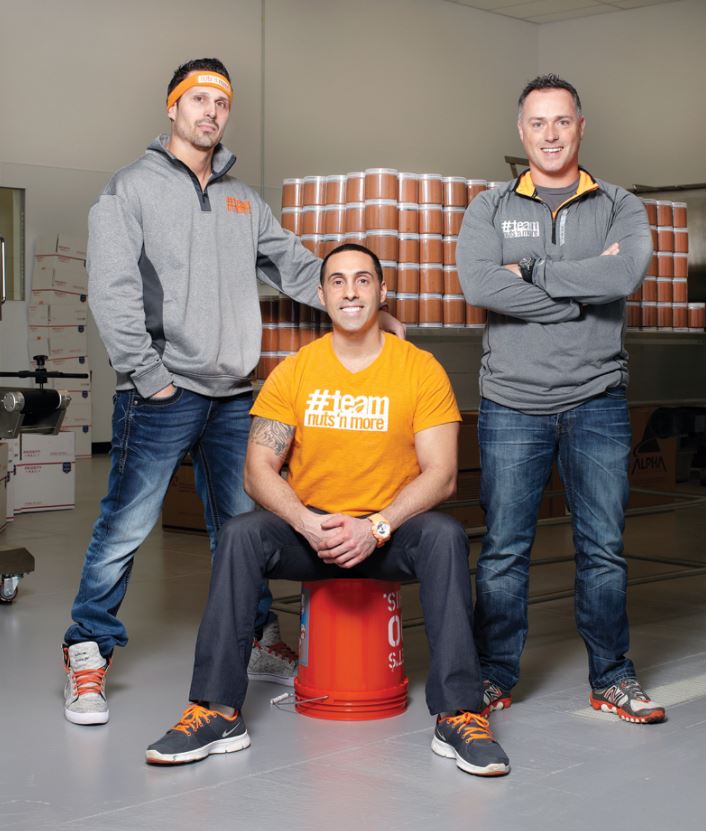 Peter Ferreira is the founder and CEO of Nuts ‘N More. He is a fitness enthusiast who relies on a highly regimented high protein diet.

However, growing up in a family who owned a bakery, the temptation of the baked goods made Ferreira crave treats and made him feel deprived.

Commercial protein bars and shakes were not doing it for him. So Ferreira, together with his friends Neil Cameron and Dennis Iannotti began experimenting with alternatives that were healthy, but tasty.

Ferreira’s fun video highlights the concept of healthy but with a flavor overload!

They presented an upbeat introduction, clearly looking like health nuts and using humour to engage the Sharks.

Samples were handed around with Kevin O’Leary proclaiming the superiority of the almond over the peanut butter!

The partners revealed that they had made $100,000 in sales for the year. They also had a purchase order from a large distributor.

They needed cash to fulfil the deal. An investment would also enable them to make larger batches, thus cutting production costs.

Daymond John immediately had concerns about the valuation of the business. Barbara Corcoran loved the product and the packaging, but was also troubled by the assumptive valuation. Both declared out.

O’Leary offered them the investment, but for 254% of the company – clearly indicating that he too had issues with the valuation. O’Leary went out. 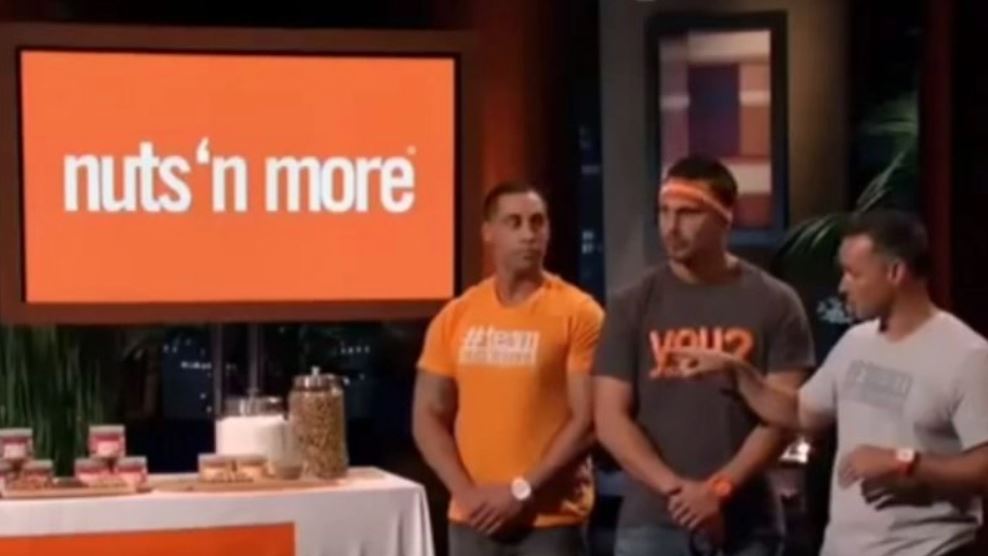 Mark Cuban stepped in offering the money for 35%. However, the investment was to be made up of $75,000 upfront with the remaining $175,000 to fund future purchases.

Herjavec and Cuban decide to team up on the deal.

The Nuts ‘N More guys did some quick team-talking in the hall. While they were gone, Cuban and Herjavec discussed the issue of the 50% stake in the company and how it might not be acceptable to the partners.

The entrepreneurs returned to the Tank and countered with an offer of 30% equity.

Cuban stuck to his 35% and Herjavec agreed to the 35% rather than his initial 50% proposed.

Nuts ‘N More had a deal!

Clinching the deal was nail-biting. Watch it here along with an interview with Iannotti on the Rhode Show.

Ferreira claims that appearing on Shark Tank not only landed them an investment, but also a team that has helped him negotiate better deals with suppliers and increased margins to 50%.

Nuts ‘N More subsequently moved into a 15,000-square-foot factory that ships the products to thousands of outlets around the US.

Since airing, Nuts ‘N More has been hailed as one of the Top 10 Best Businesses to come out of Shark Tank by Forbes.