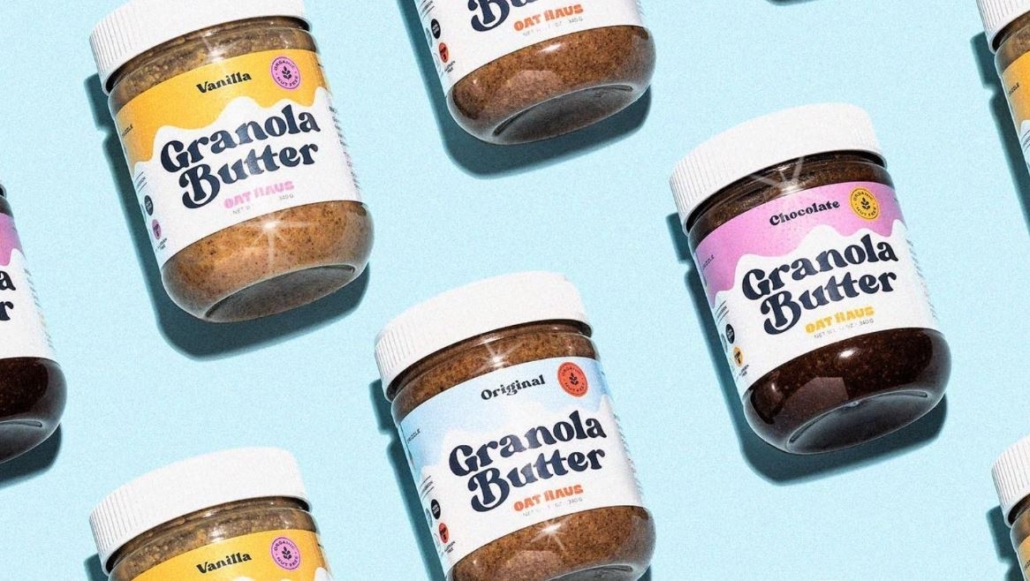 What Is Oat Haus Granola Butter?

Oat Haus Granola Butter is free from the top eight allergens and is an ideal nutrient-dense options if you experience dietary restrictions or suffer from allergies.

The flavor of the original Oat Haus Granola Butter is described as cinnamon graham crackers and you can think of it as nut butter’s “more interesting, less-nutty cousin.”

What Is Oat Haus’ Net Worth? 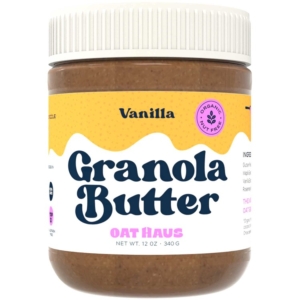 Who Is the Owner of Oat Haus Granola Butter? 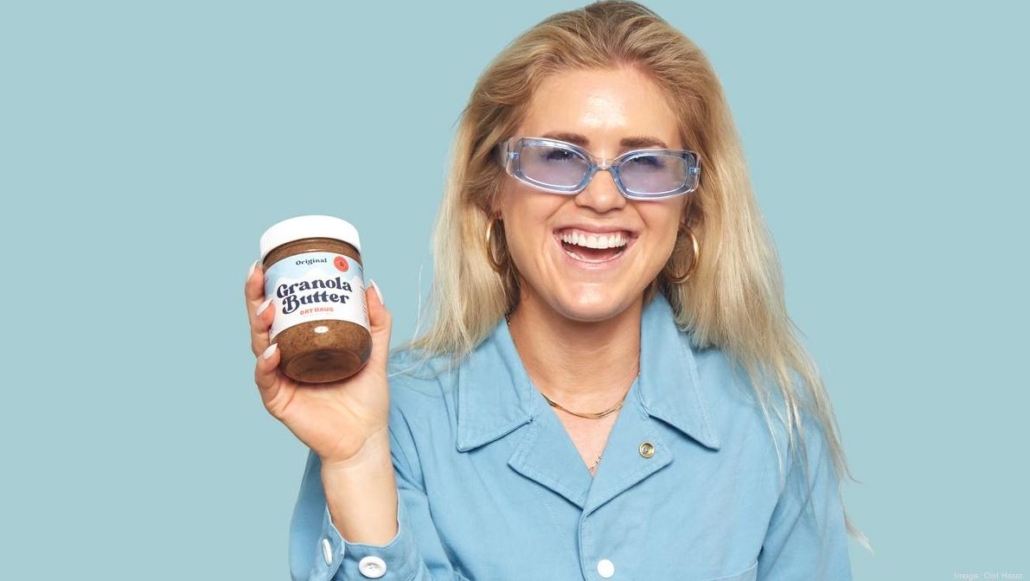 Ali Bonar is a young tech entrepreneur who asked herself, “Why has no one created an oat-based spread?”

The young Escondido native developed a number of eating disorders while she was at UC Berkeley and spent years restricting and bingeing. During her recovery, she realized she could no longer digest nuts and began looking for a nut-free spread.

Nothing on the market tasted very good to Ali, and one day, she asked herself why no one had thought of making a granola spreadable butter. With the help of her boyfriend Eric Katz and friend Ari Schraer, she finally launched the world’s first ever spreadable granola butter in 2018.

Why Is Oat Haus Granola Butter So Popular?

Oat Haus Granola Butter is so popular because it is nut-free, soy-free, dairy-free, non-GMO, gluten-free, vegan, kosher, and allergen-free.

Batches of Oat Haus Granola Butter–gluten-free oats with flax coconut oil, olive oil, flax, a magic spice blend as well as a little maple syrup–are being whipped up in an entirely nut-free factory in Philadelphia.

Dragons Den Appearance  – Did It Go Through? 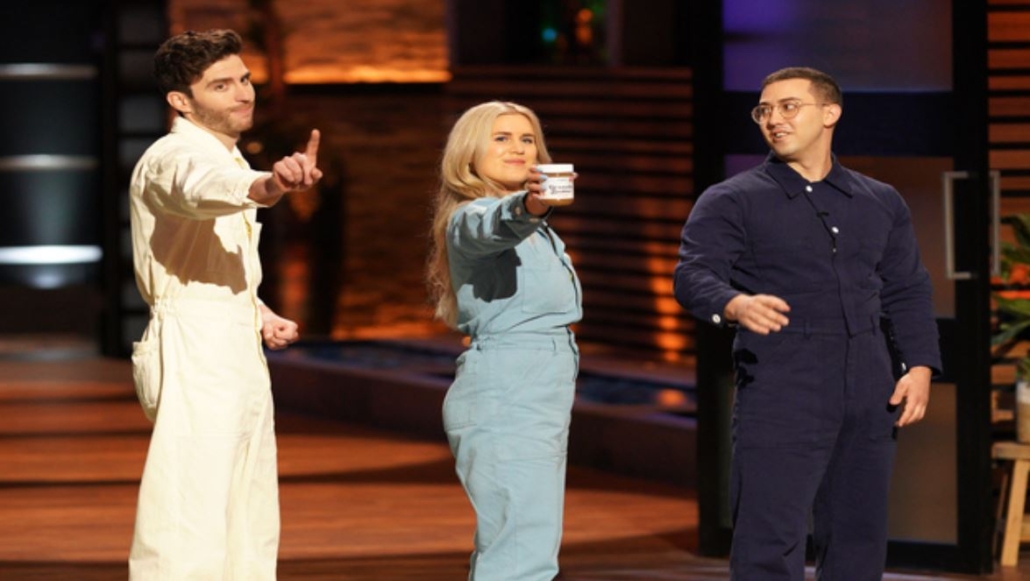 Kween Granola Butter was started in 2018 and rebranded in July 2021 as Oat Haus Granola Butter before appearing on the thirteenth season of Shark Tank.

Ali, Eric, and Ari had applied three times unsuccessfully to appear on Shark Tank before being invited to apply a fourth time. Oat Haus applied in February 2021 and they filmed the episode in July that year. This third episode of Season 13 of Shark Tank aired in October 2021.

After an energetic pitch and initially positive responses from sharks Mark Cuban, Kevin O’Leary, Lori Greiner, Barbara Corcoran, and Daniel Lubetsky, each withdraw citing texture and lack of differentiation amongst other things.

There’s no such thing as bad publicity, and Oat Haus Granola Butter’s appearance of Shark Tank did not land them a deal but it did bring them to the awareness of millions of people.

This year, not only has Oat Haus collaborated with JOJO’s Chocolate in time for Valentine’s Day, but they have also entered into a partnership with actress Jameela Jamil who now serves as the brand’s new Investor and Social Impact Advisor. 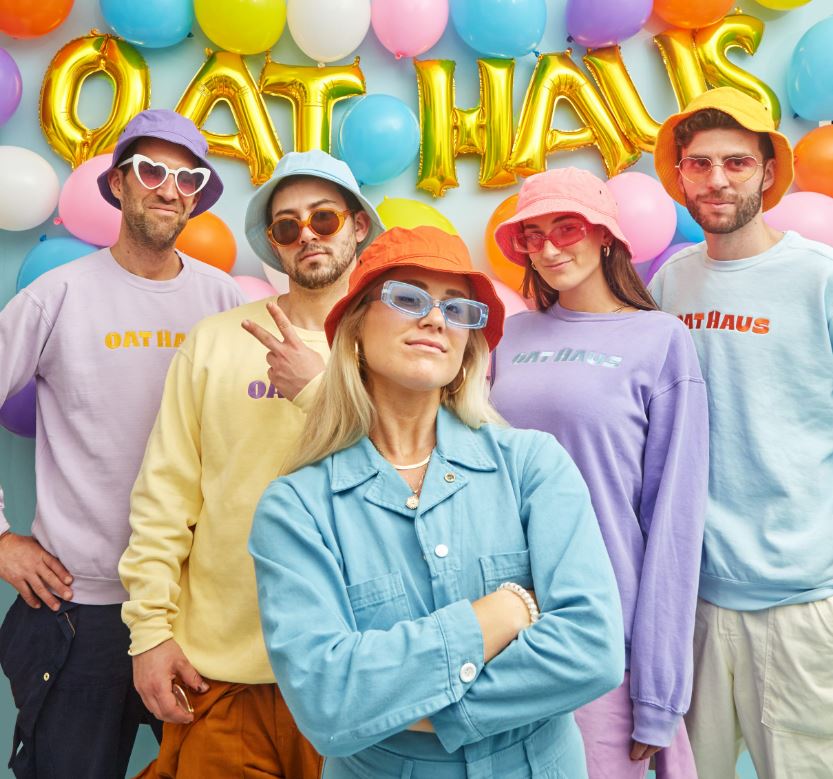 Once you’ve tasted Oat Haus Granola Butter, there is no turning back.

Find out for yourself and grab a jar of the Original Granola Butter directly from Oat Haus or Amazon.com.

And if you’re feeling adventurous, there are 6 other flavors on offer: Cookie Dough, Vanilla, Strawberry Shortcake, Birthday Cake, Chocolate, and Coffee.