You are here: Home / Blog / Business / O’Dang Hummus Net Worth 2022 – What Happened After Shark Tank 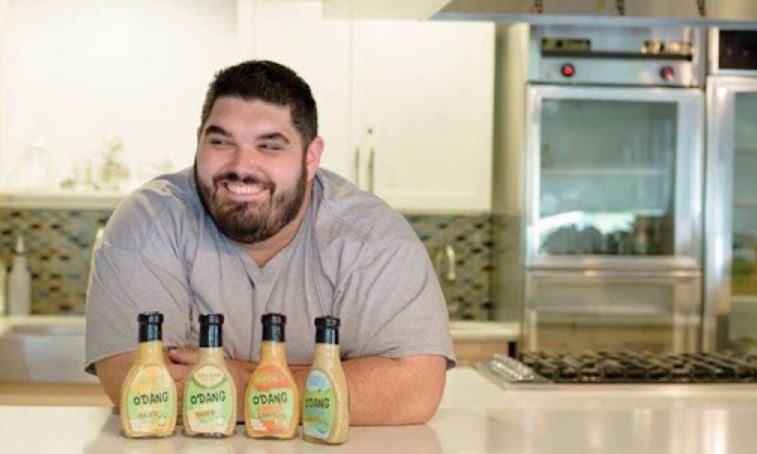 Jesse Wolfe, the creator of O’Dang Hummus, approached the Sharks for an investment of $50,000 for a 10% stake in the company.

The chickpea-based dressings caused a stir in the Tank as Wolfe’s pitch went as smoothly as his dip and all of the Sharks got a taste.

What Wolfe got was a double deal with Lori Greiner and Robert Herjavec for the full amount of $50,000 in exchange for 20% equity.

The company has grown to an estimated net worth of over $3.7 Million since the exposure on the show. 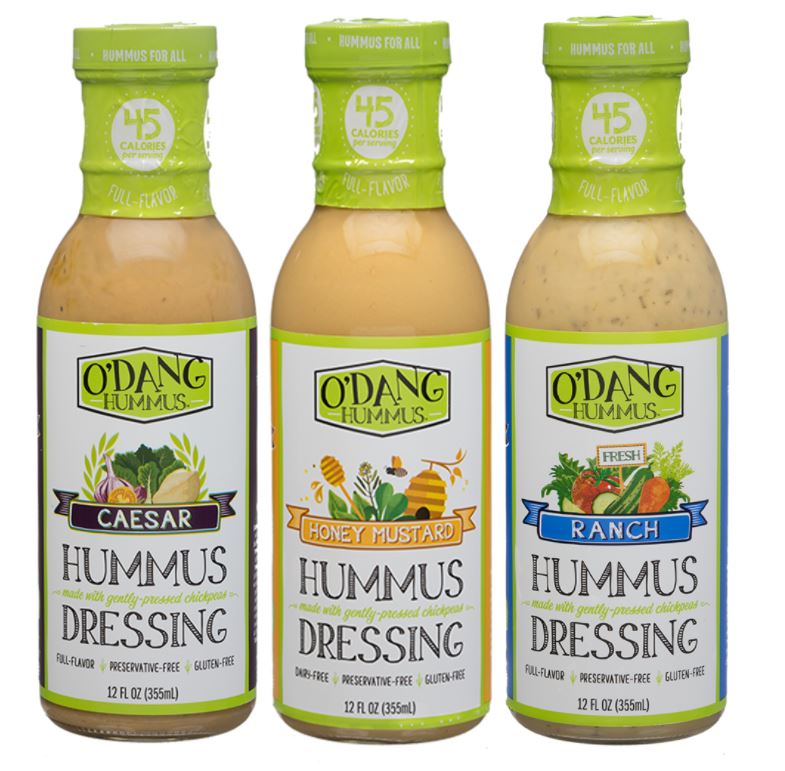 O’Dang Hummus is a chickpea-based dressing that has only 25 calories per serving which is a third of the calories that regular store-bought hummus includes.

The hummus salad dressings are oil-free and shelf-stable for two years. This means that they are heart-healthy as well as healthy on the back pocket.

O’Dang has a range of flavours from Lemon Caesar to Balsamic Feta, to Greek Tzatziki. There are numerous recipes that you can find that incorporate these delicious dressings on their website.

Who is Jesse Wolfe? 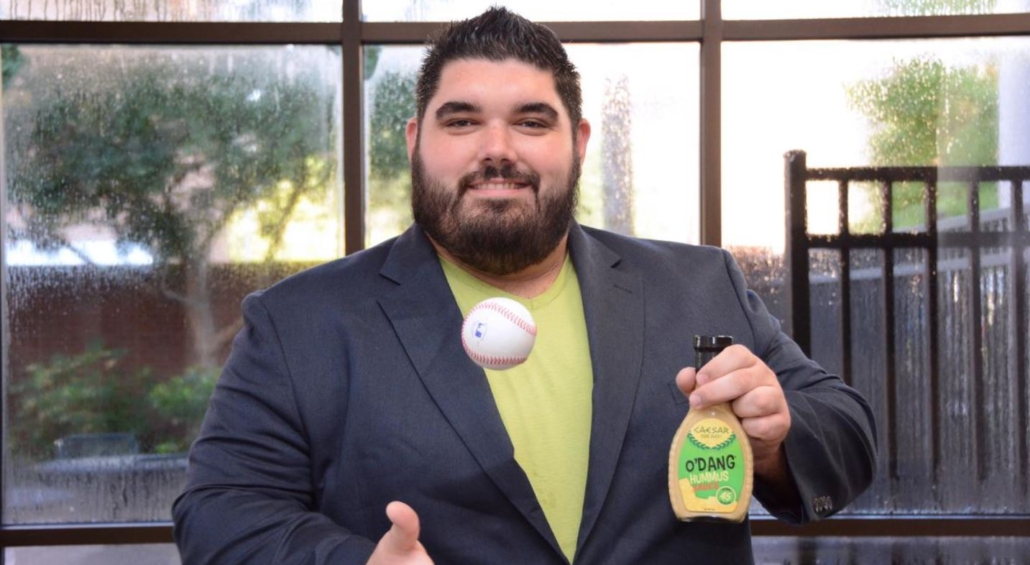 Jesse Wolfe is the creator of O’Dang Hummus.

Wolfe was always trying to find a way to eat healthier and could not find a good alternative that provided nutritional enrichment to his diet while filling him up.

So he came up with O’Dang Hummus. The college graduate invested $40 000 of his own money in the business and consistently attended farmers markets to get his product into the public eye.

Wolf approached the season seven Sharks for an investment of $50,000 for 10% equity in his company, O’Dang Hummus.

Wolfe grabbed the Sharks attention with his energetic pitch and brought them all on board with his tasters.

The Sharks were very interested in the deal with Publix and grilled him on his costs. The individual tubs cost $1.25 to make and wholesale for $2.25.

Barbara Corcoran was not convinced that Wolfe’s enthusiasm and preparation had prepared him for the world of big chain food stores and jumped ship on the deal.

Robert Herjavec wanted to add a food product to his portfolio and enjoyed Wolfe’s product so much that he offered the full amount of $50,000 for 15% equity.

Kevin O’Leary jumped on the negotiations and offered the full amount for 20%. O’Leary had a higher bid than Herjavec, however, he has extensive experience in the food industry.

Wolfe turned the tables on the Sharks and suggested a deal between Lori Greiner and Herjavec. Greiner agreed to the $50 000 but instead of 15% she wanted 25%.

Wolfe asked for 20% and the pair agreed.

You can watch Wolfe’s reflection of the year after his appearance on Shark Tank here. 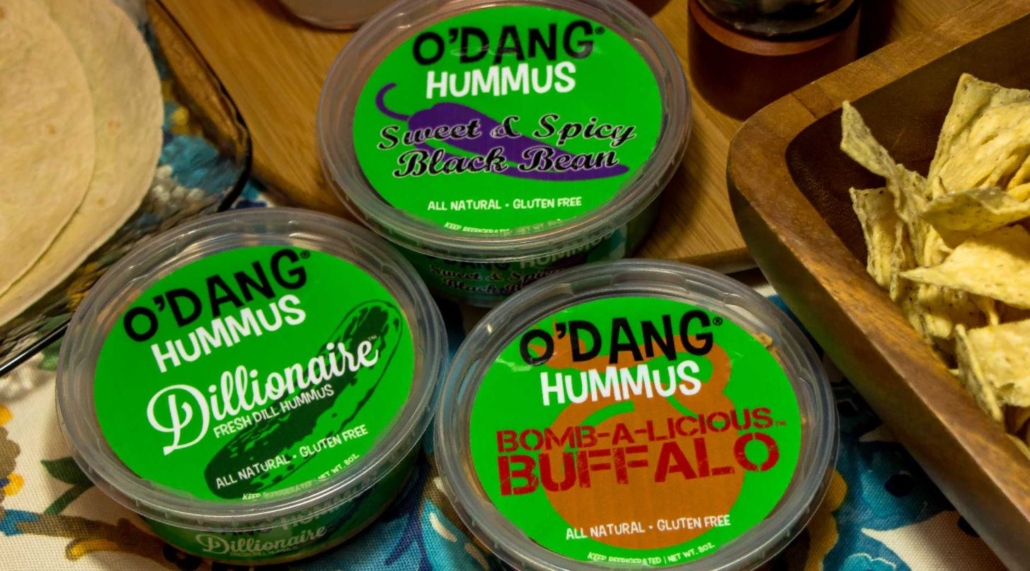 Wolfe has been on multiple shows to talk about his experience on Shark Tank as well as his products. You can watch his FOX35 interview here.

Since the partnership with the Sharks, O’Dang Hummus is on shelves across America in Walmart. The shelf-stable salad dressings are also available for order on Amazon!

Bridal Buddy Net Worth 2022 – What Happened After Shark Tank

SnapClips Net Worth 2022 – What Happened After Shark Tank?
Scroll to top