You are here: Home / Blog / Business / Ohmme Yoga Net Worth 2022 – What Happened After Dragons’ Den 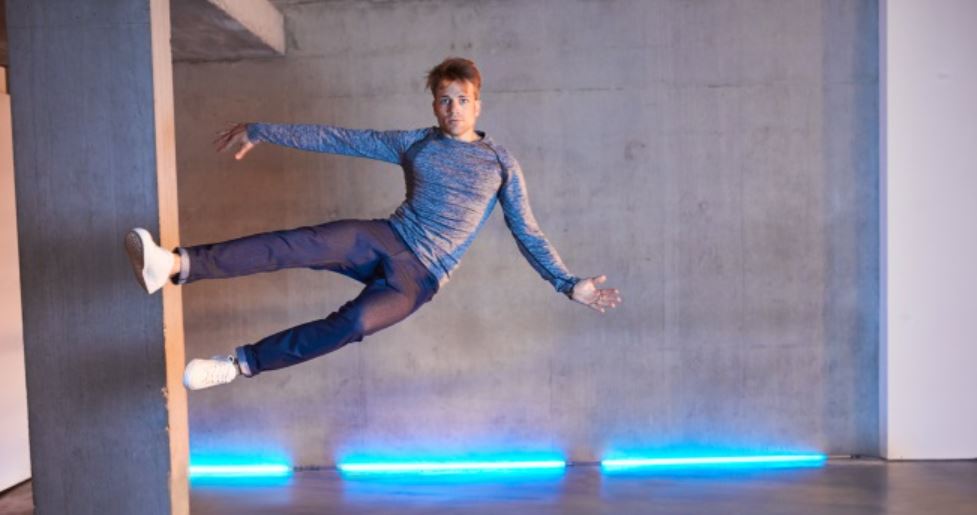 Ohmme Yoga was started by Louis d’Orginy when he saw a gap in the market that needed to be filled: yoga clothing brands almost exclusively catered to women and very few options were available to men.

d’Orginy, a yoga practitioner himself, wanted to cater for the men who did yoga and battled to find the right clothing. He also wanted to incorporate eco-friendly and ethically sourced material into his brand.

However, Ohmme is still in business and partners with many resellers such as Amazon and YogaClicks. They have built a net worth of over $1 million USD on the back of appearing on Dragons Den.

What is Ohmme Yoga?

Ohmme Yoga is a clothing brand that focuses on activewear for men. The clothing is made from recycled and ethically sourced materials. Some of the items are made from old fishnets!

The clothing brand is respected by many leading yoga practitioners and teachers such as Adam Husler. The dynamic use of recycled material, fabric technology, and engineering has led to Ohmme’s success in the realm of activewear.

The clothing wicks sweat and helps to keep the wearer cool. It is light enough that the wearer’s movements are unencumbered by heavy or restrictive fabric.

Louis d’Orginy is the director, sole owner, and creator of Ohmme Yoga. He has had a mind for business since he was 11 years old when he sold sweets from his locker at school.

d’Orginy had already made a neat investment of $2 million from investing in Facebook. He used his mathematics and coding abilities to predict Facebook’s success. These smarts combined with his entrepreneurial drive shape the business owner he is today.

What Happened During The Dragons’ Den Pitch? 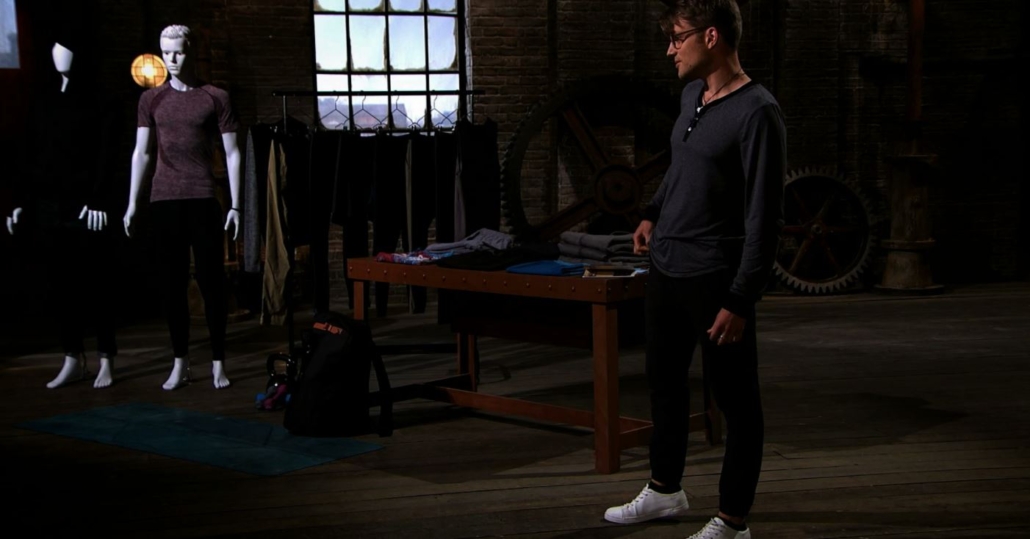 He impressed the Dragons with his earlier Facebook investment and ability to accurately predict the outcome of a business. He further impressed them by having already secured a trademark for his intellectual property.

You can watch the pitch here.

Is Ohmme Yoga still in business?

The £80 000 investment fell through. However, Ohmme Yoga is still in business!

You can buy Ohmme Yoga clothing from a number of retailers. The clothing brand is available online on Amazon so you can get it anywhere in the world. 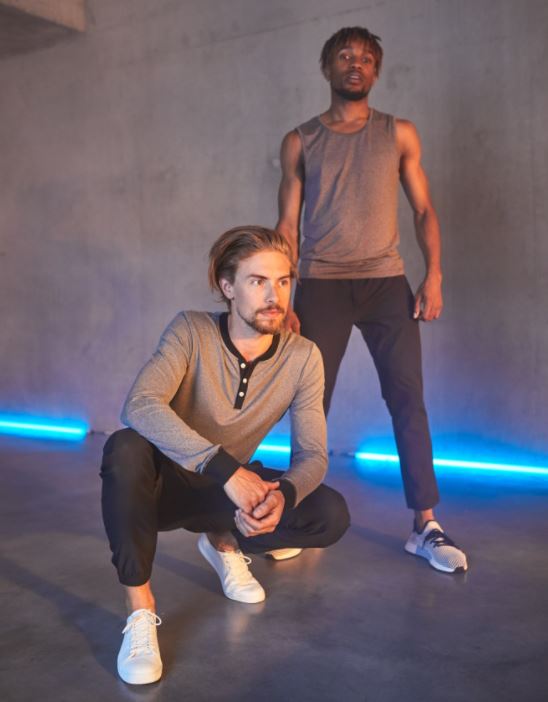 Ohmme Yoga’s director, Louis d’Orginy had an entrepreneurial drive from the early age of 11 where he sold sweets out of his school locker.

He developed this ability when he successfully predicted Facebook’s success and banked $2 million in invested stock.

d’Orginy saw a gap in the activewear market for men’s yoga clothing. He started Ohmme Yoga as an eco-friendly and ethical activewear clothing brand.

Unfortunately, the investment fell through. However, Ohmme Yoga is still in business and doing well globally! Get your pair of Ohmme Yoga pants today!

SquidEzy Net Worth 2022 – What Happened After Shark Tank