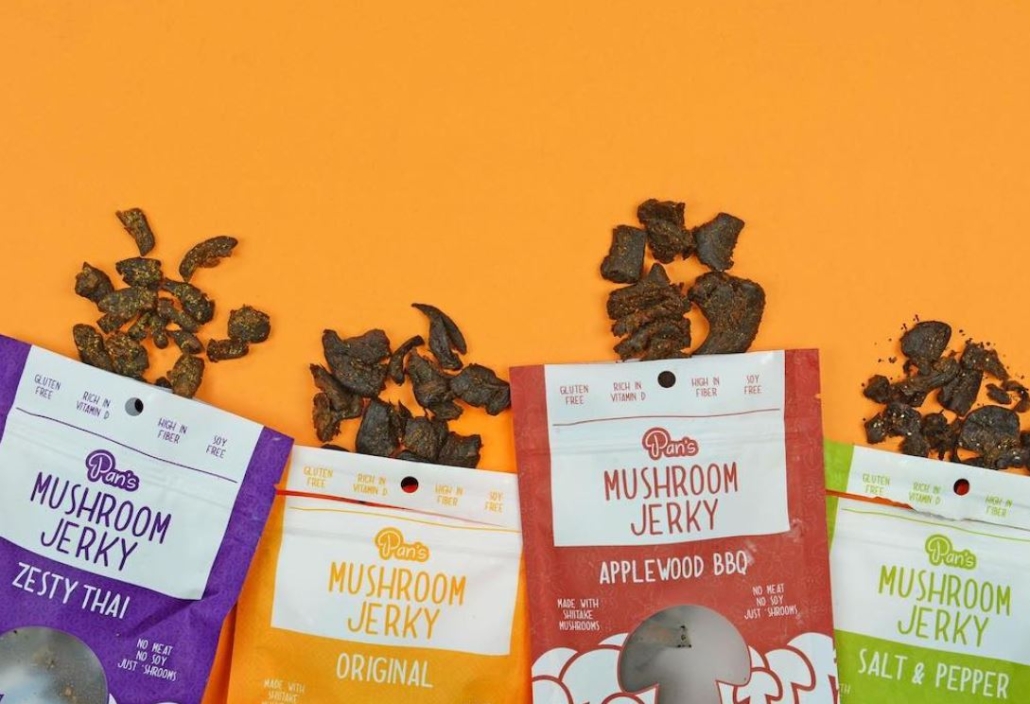 Michael Pan is the founder of the Vegan Mushroom Jerky brand, Pans Mushroom Jerky. He entered the popular ABC show, Shark Tank seeking a deal of at least $300,000 for 10% equity of his company.

On the 6th episode of the 12th season of the show, Micheal did everything he could to sell his business model and brand to the sharks.

Did he do enough? Read on to see where the company is today!

What Does The Pans Mushroom Jerky Company Do? 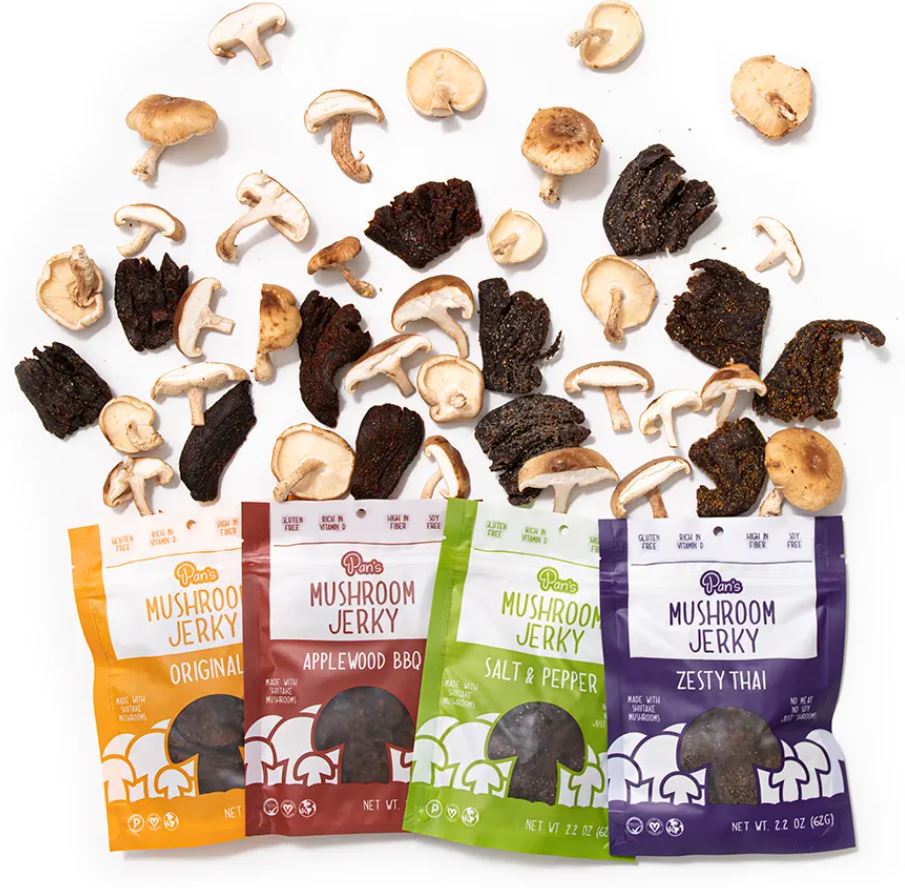 Their products are the perfect snack for vegans while also being paleo-friendly, Kosher, soy-free, and gluten-free. You can learn more about their products by watching this Youtube video or by following them on Instagram.

How Was The Pans Mushroom Jerky Idea Born?

Michael Pan started the Mushroom Jerky company after he was introduced to the product when he visited Malaysia.

A lot of Michael’s family members are vegetarian Buddhists and his cousin let him try the dish. Micheal says that he first thought he was eating meat because of the texture.

He instantly saw a gap in the market and decided to launch Pans Mushrooms in 2018. He launched Pan’s Mushroom Jerky under his company, Panco Foods. 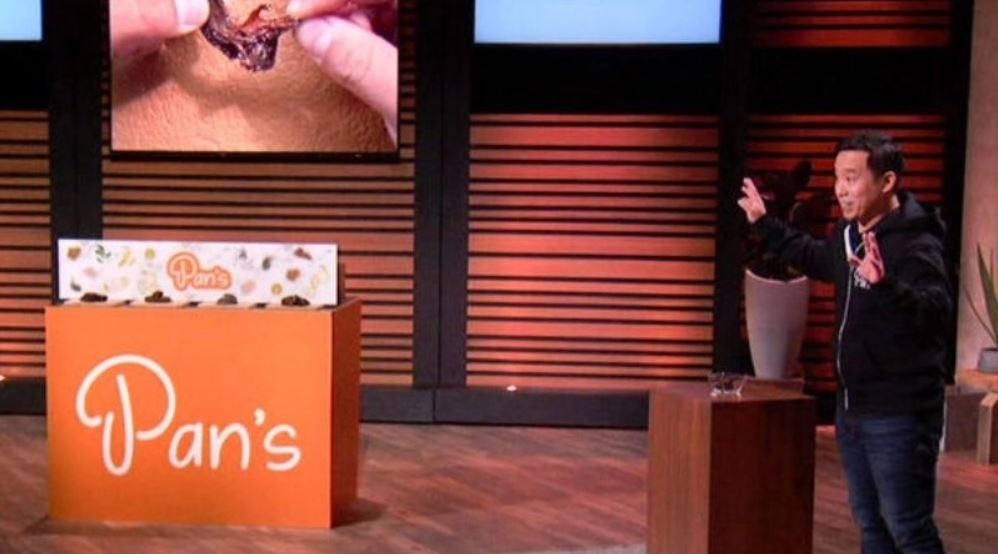 Michael Pan appeared on the Shark Tank show with the hope to impress the sharks and secure an investment of at least $300,000 for 10% of the company.

He had to sell his product to the team and explained that his product is very cheap to produce. His profit margin can become very high. To his luck, Mark Cuban made him an offer of $300,000 for 18% equity of the company. This was a deal Michael Pan was just too happy to accept.

Where Is Pans Mushroom Jerky Today?

After the success of the Shark Tank episode, Pan’s Mushrooms saw great success.

The Vegan Mushroom Jerky product is made in Portland, Oregon, and can be found in over 1000 stores across the USA. Some of the stores include popular stores like Walmart, Whole Foods, and Ralphs.

They now have over 7 flavors of Shitaki Mushroom Jerky that include, Zesty Thai, Applewood BBQ, Salt & Pepper, Teriyaki, and Curry flavors.

The products are not only available in these stores, but can also be bought straight from their online shop or from Amazon. This way, their products will be delivered straight to your door!

You can also buy gift cards from their online store that can be a great birthday gift for your friends.