Pavlok Net Worth 2022 – What Happened After Shark Tank

You are here: Home / Blog / Business / Pavlok Net Worth 2022 – What Happened After Shark Tank

Pavlok Net Worth 2022 – What Happened After Shark Tank? 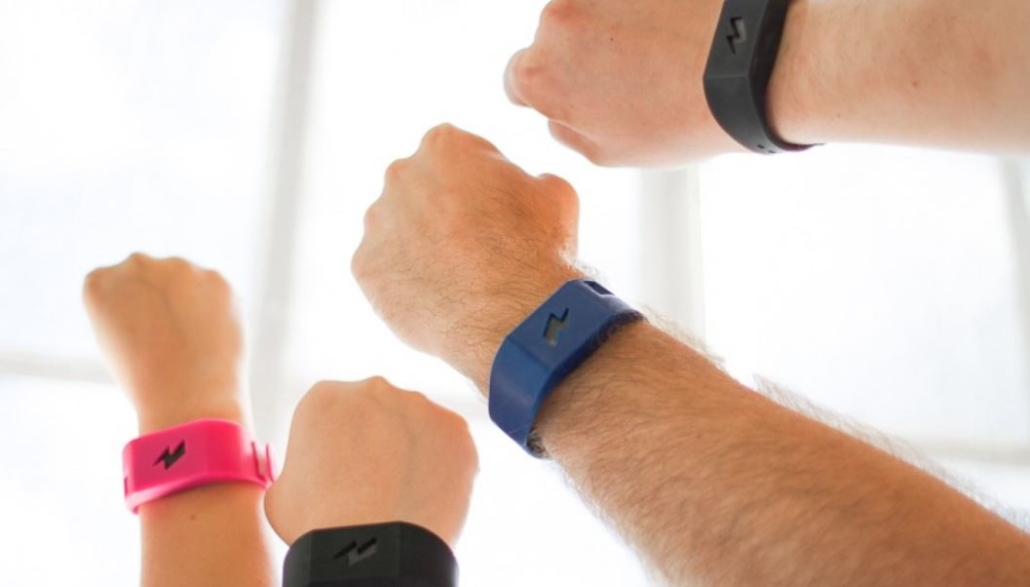 If you have ever wondered if wearable shock therapy could solve your problems, Pavlok might be able to answer your questions about this.

This was a really unique item to be brought into the Tank and it created a big stir at the time, to the point where the company is now estimated to be worth more than $2 million.

If you are curious if Pavlok was able to make a deal with The Sharks, you should read on to see what is going on with this unique company today!

This is a really unique device that is a wearable shock therapy unit.

This device is made to help you to stop bad habits through a mild shock that instigates mindfulness.

Pavlok is meant to be worn like a wristwatch and to dispense electrical stimulation to wearers in response to behaviors.

The company has been around since 2013 and has 100,000 happy customers and more. The customers who have used it with success stated that it helped them with remembering to exercise, reduce cravings and more.

Who is Maneesh Sethi? 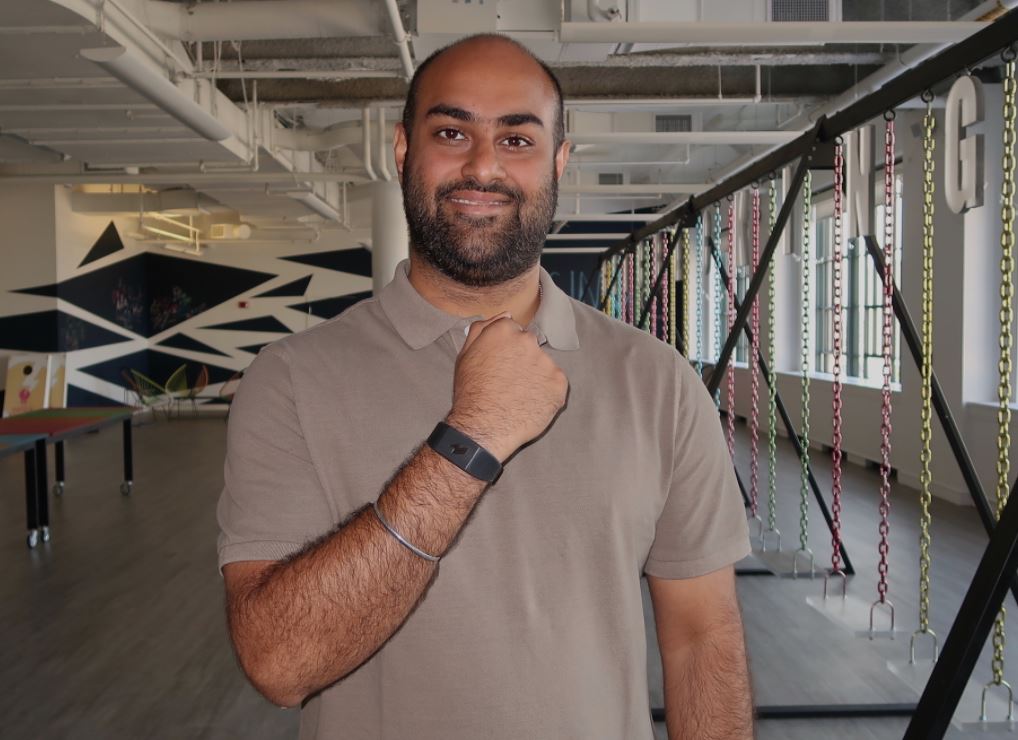 Maneesh has a B.S. in Science, Technology, and Society and Computer Science from Stanford and was working on getting his clinical psychology degree at the time of his appearance in The Shark tank.

He was a web designer but grew bored with this line of work and wanted to try something else.

He also runs a successful blog and decided that creating the Pavlok might answer a lot of questions that he had about learned behavior and psychology.

He has ADHD and said that he made the device originally to help himself focus.

Maneesh entered the Tank with a huge valuation for his product that immediately made The Sharks skeptical.

He said that it was Pi Day and he mentioned that everyone has bad habits that they might want to address.

He said that his device would help you to modify your behavior and get control over their bad habits.

When he stated that his watch-like device worked when a user pressed a red button to shock themselves when they engaged in a negative behavior and The Sharks all laughed.

He got upset and said that this was a scientific device that worked.

Lori asked how he came up with the idea and he said that at first, when he was distracted all the time from schoolwork, he paid someone to slap him in the face every time he got off topic.

The Sharks looked shocked but he said it worked and that he had written a viral post about it.

Mark was highly critical of the device and Robert wanted to know why he had to push the button for himself.

Mark called the other Sharks fools for even entertaining the product as legitimate. Maneesh got upset and said that Mark was making his ADHD flare up.

Kevin did try to make an offer but Maneesh said that Kevin would be a poor fit for the company. 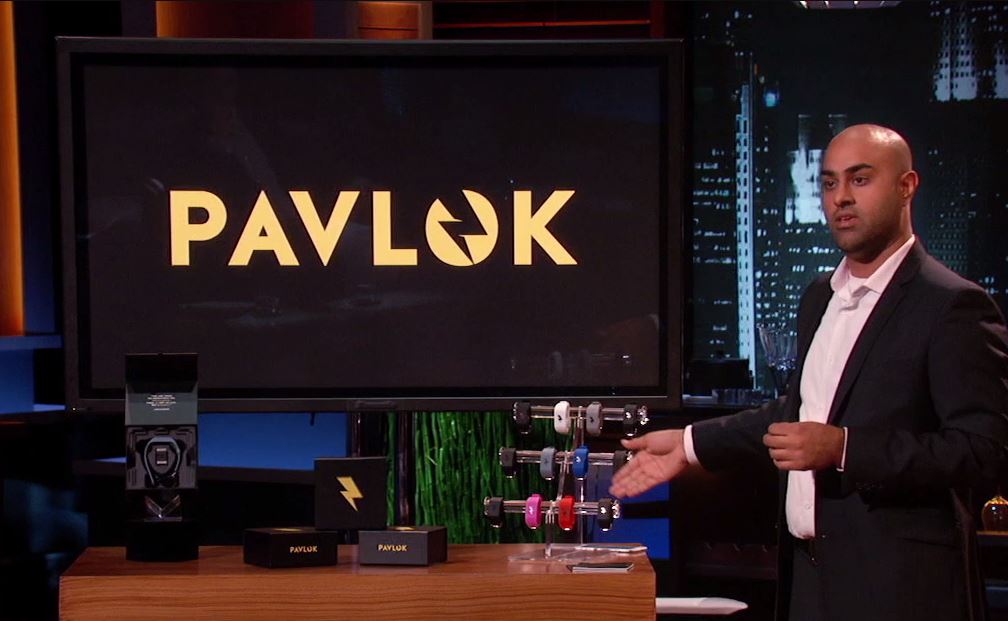 No deal was made and Maneesh later said in the exit interview that he regretted not taking Kevin’s offer.

Daymond John is a fan these days, but not an investor.

The company continues to operate and has gotten 10,000 new users.

Potato Parcel Net Worth 2022 – What Happened After Shark Tank