Pearachute Net Worth 2022 – What Happened After Shark Tank

You are here: Home / Blog / Business / Pearachute Net Worth 2022 – What Happened After Shark Tank

Pearachute Net Worth 2022 – What Happened After Shark Tank? 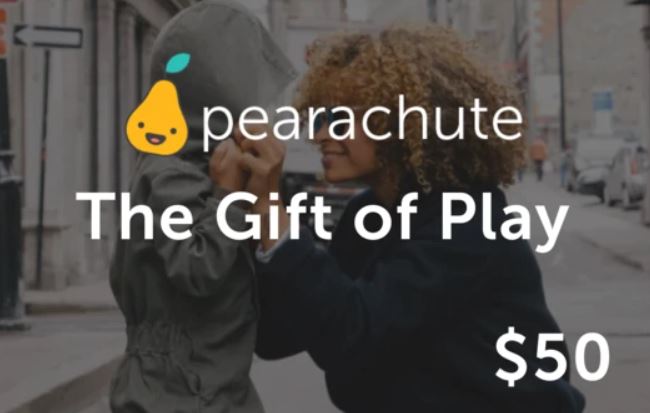 Desiree Vargas Wrigley confidently approached the Sharks and asked for a whopping $500,000 investment for 6% of her business, Pearachute.

Pearachute was only four months old at the time of filming and this caused many of the Sharks to be wary.

Vargas Wrigley managed to hook Shark Mark Cuban on a deal. However, shortly after the episode was recorded, the deal fell through.

Despite the setback, Vargus Wrigley and Pearachute are still in business and it is booming with an estimated net worth of $2 Million.

Pearachute is a monthly based subscription service that helps parents and teachers find fun activities for kids to do.

It makes signing up a lot easier for these classes and there are no cancellation fees up until the hour before the class begins.

The classes are diverse and cover many different interests from farm tours to feeding stingrays, to dance classes.

The institutions or businesses partner with Pearachute and offer a set number of spots. Parents can then book a spot on Pearachute for a specific date and time.

Since Covid-19 has put a damper on contact classes, Pearachute has extended its classes to include virtual educational classes as well as online activities such as Dungeons&Dragons!

Who is Desiree Vargas Wrigley? 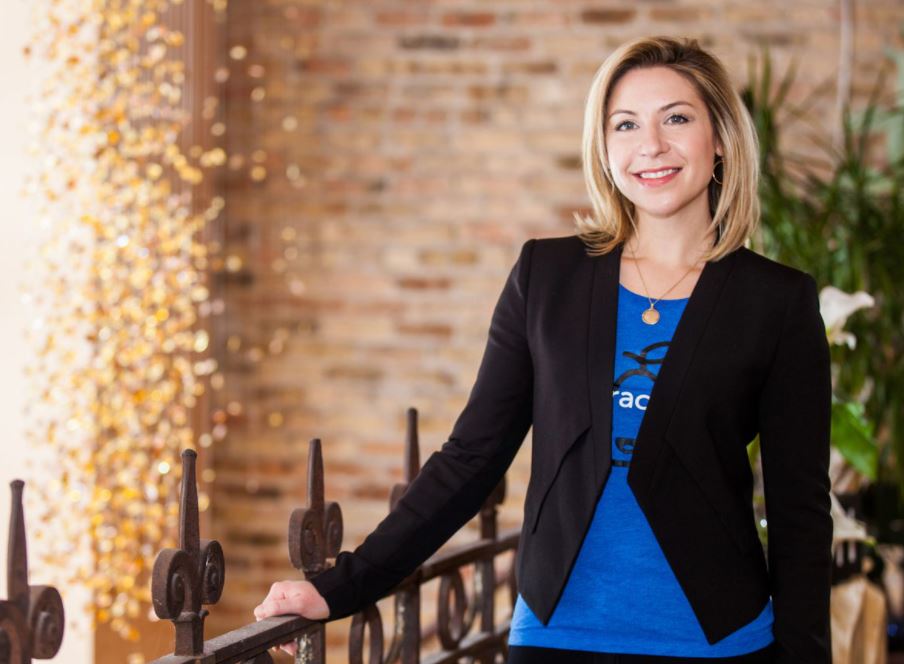 Desiree Vargas Wrigley cut her teeth in business at 25 years old when she cofounded GiveForward.

GiveForward is a crowdfunding business that helps people deal with unexpected medical costs.

Once she left GiveForward she moved on to starting Pearachute which helps busy parents keep their children occupied in safe and fun activities.

This was a personal and professional investment as Vargas Wrigley is a busy mom herself.

Currently, Vargas Wrigley is busy with her new business, P33, where she helps underrepresented people get the funding they need to get their business off the ground.

Desiree Vargas Wrigley approached the Tank for a considerable investment of $500,000 for only 6% of her company, Pearachute.

The Sharks enjoyed her pitch and liked the idea. However, they were very concerned with the fact that the company was only four months old at the time of filming.

Barbara Corcoran was not happy with the fact that Vargas Wrigley left her first company, GiveForward when, as Corcoran put it, things got tough.

Vargas Wrigley states that she left because she had put all she could of her expertise into the company and it needed people who had different skills to take it further.

With that comment from Corcoran, she and the other Sharks jumped ship on the opportunity. All but Mark Cuban. 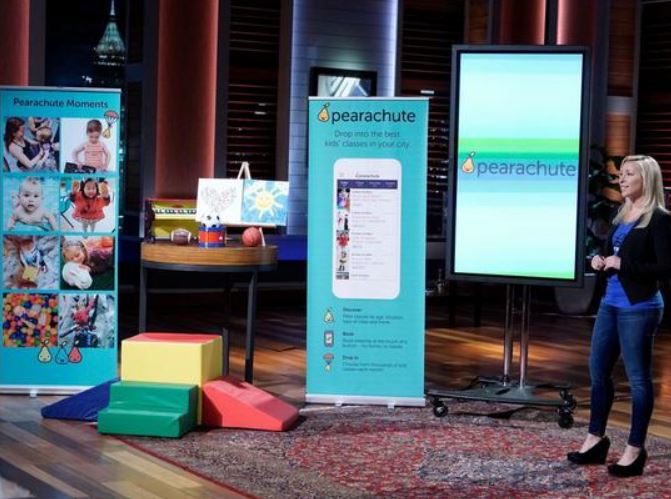 Mark Cuban entered into serious negotiations and offered Vargas Wrigley $500,000 for 20% of the company.

He liked the idea and saw huge potential for growth. Vargas Wrigley counted with an offer of 15% which Cuban agreed to.

Unfortunately, the deal fell through before the episode even aired. Cuban and Vargas Wrigley cordially ended the deal when things just did not line up properly.

The biggest contributing factor to this was the fact that the business was so young.

Although the deal did not go through, Pearachute became a massive success and now operates in Chicago, Denver, San Francisco, Los Angeles, Seattle, Washington DC, Austin, Boston, and Atlanta!

Stasher Net Worth 2022 – What Happened After Shark Tank