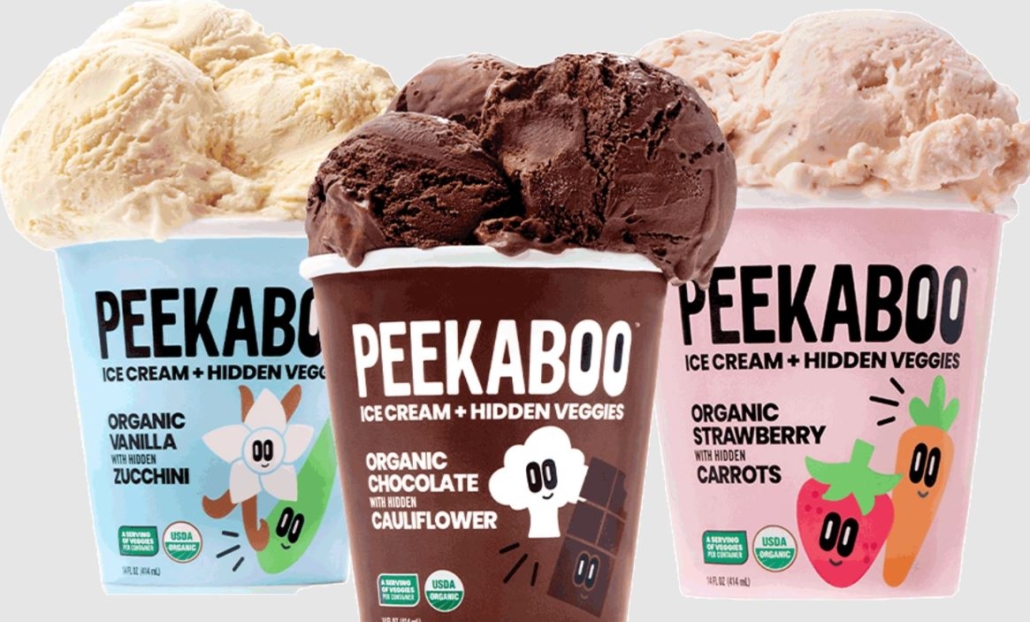 Jessica has entered the Shark Tank competition with the hope to get an opportunity to impress the sharks with her business.  She appeared on episode 8 of the 12th season but unfortunately got no deal.

The question is, where is the company today? Did she become successful without a deal? Read on to find out!

What Does The Peekaboo Ice Cream Company Do?

The Peekaboo Ice Cream company sells ice cream that is made with vegetables.

The ice cream itself naturally is not healthy, but the added vegetables let people eat healthier with their guilty pleasure. They offer various different flavors on their website. You can watch this video on Youtube to learn more about the brand or follow them on Instagram.

How Was The Peekaboo Ice Cream Idea Born? 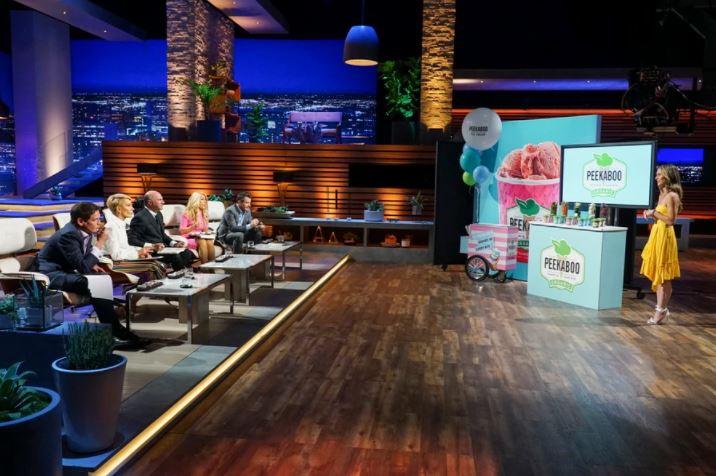 Jessica Weiss Levison, the founder of Peekaboo Ice Cream, is a mother of three kids.

She got the idea for the business when she was struggling to make sure that her children take the right amount of nutrients. She was looking for a way to achieve this without causing too much of a fuss.

Jessica knew that all children love ice cream and she instantly saw a good business idea that can be successful.

Jessica had a very good pitch for the Sharks. Jessica found herself with an offer from Lori Greiner, as well as Kevin O’Leary.

Jessica considered this but then decided that she wasn’t interested in a loan and was looking for a strategic partner.  The sharks weren’t willing to change their offer and Jessica left the show without a deal.

Where Is Peekaboo Ice Cream Today? 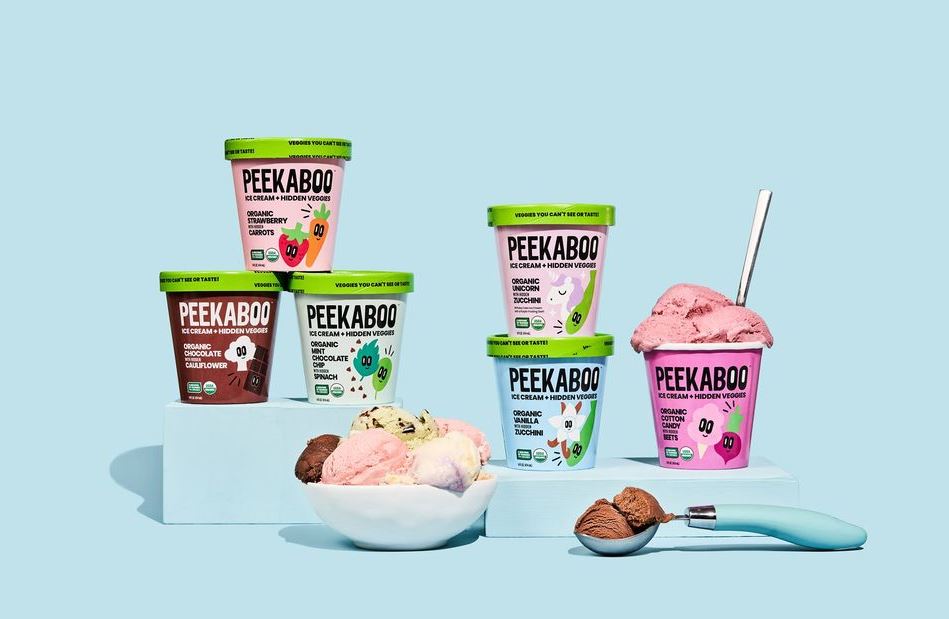 The Peekaboo Ice Cream company may not have gotten an investment deal from the Shark Tank show, but they made it on their own.

The company had over five distinct flavors in the range when they started and have since then also developed a range of vegan ice cream flavors. The product can be found in over 3000 locations that include places like Kroger, Safeway, Whole Foods, Bristol Farms, and more.

You can also purchase the products directly from their online store or from Amazon and have them delivered directly to your door.

VaBroom Net Worth – What happened after Shark Tank?
Scroll to top