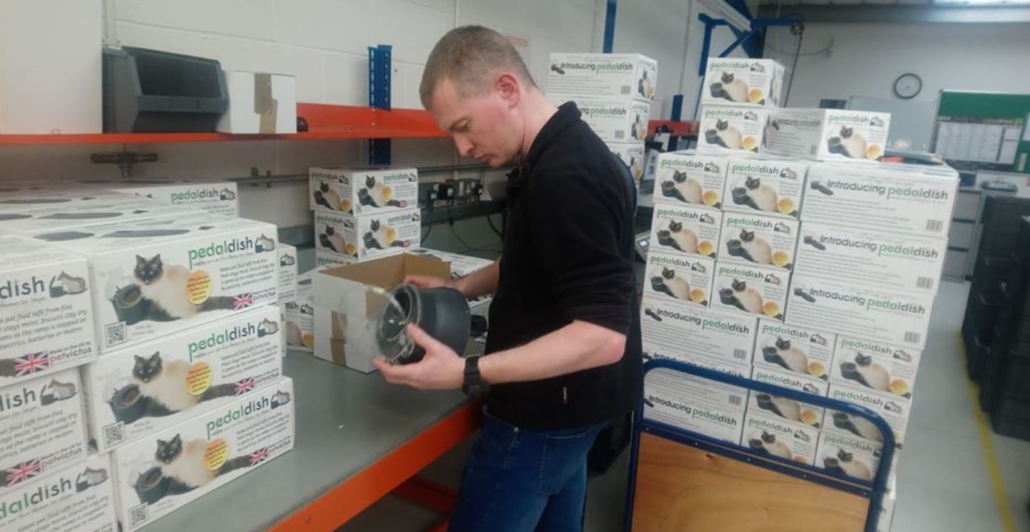 Petvictus owner Pete Hill approached the Dragons’ Den with his inventions, the Pedaldish and the Katfone, and asked for an investment of £30,000 for 25% equity.

The investment deal would cover Petvictus, including the Pedaldish, the Katfone, and any other pet-related inventions that Pete developed in the future.

The Dragons were all over Pete’s pitch, enthusiasm, and charisma. However, not all of them were convinced of the products or the market.

The story for Petvictus and the Den ended with an agreement between Pete and Deborah Meaden. However, the deal fell through after Pete left the Den.

That was not the end of Petvictus and it is still doing pretty well with an estimated net worth of over £500,000. 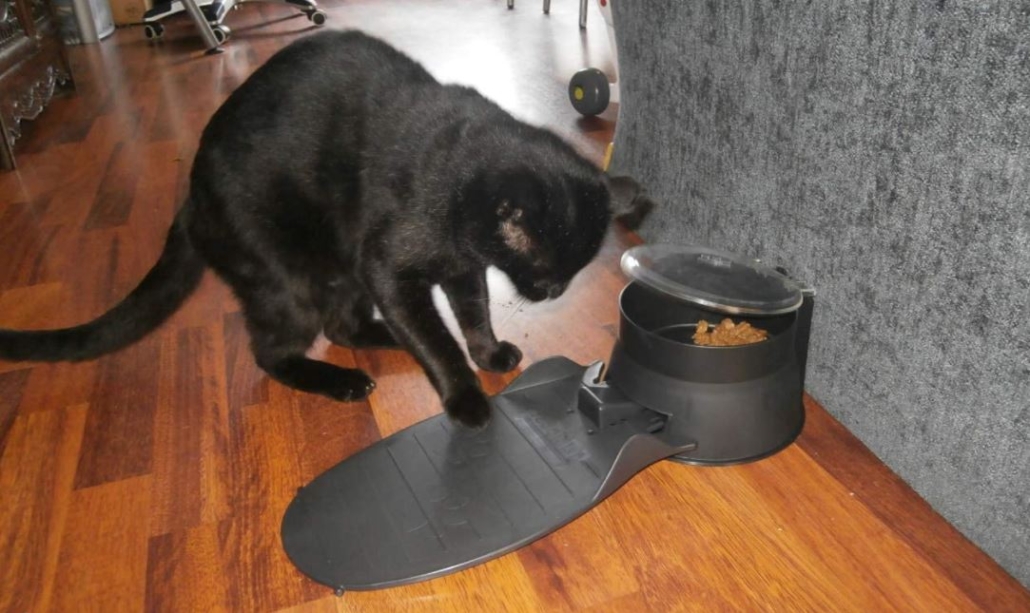 Petvictus is a pet accessories company started by Peter Hill in 2016. The primary items that were sold and brought to the Dragons’ Den were the Pedaldish and the Katfone.

The Pedaldish is a food bowl that seals off the food unless pressure is applied to the pedal. The pedal is depressed when the pet (cat or small dog) approaches the dish to eat. The lid then lifts up and the fresh food is available.

This prevents wet or raw pet food from being exposed to the air, flies, and other contaminates and spoiling quickly and becoming unhealthy for your pet. Ice can be placed underneath the dish to keep the food fresher for longer.

The additional invention was the Katfone. It is an ultrasonic whistle that is used to call a cat for mealtime. The whistle can be easily altered to maximize on the cat’s responsiveness.

Who Is Peter Hill? 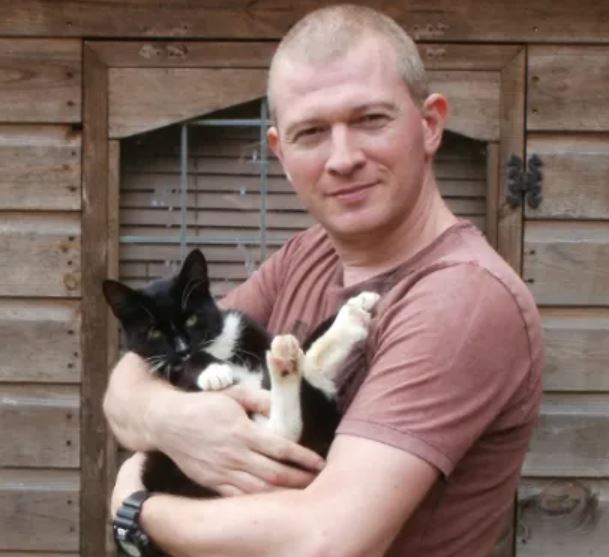 Peter (or Pet with an ‘e’) Hill was a councilor in Wales when he realized he was wasting so much money every time he put wet catfood into a conventional bowl for his cat.

He decided to fix the issue and invented the Pedaldish. The invention works with mechanical parts, does not need batteries, and can get wet so it is easily cleaned and won’t malfunction in the rain or during kitchen spills. 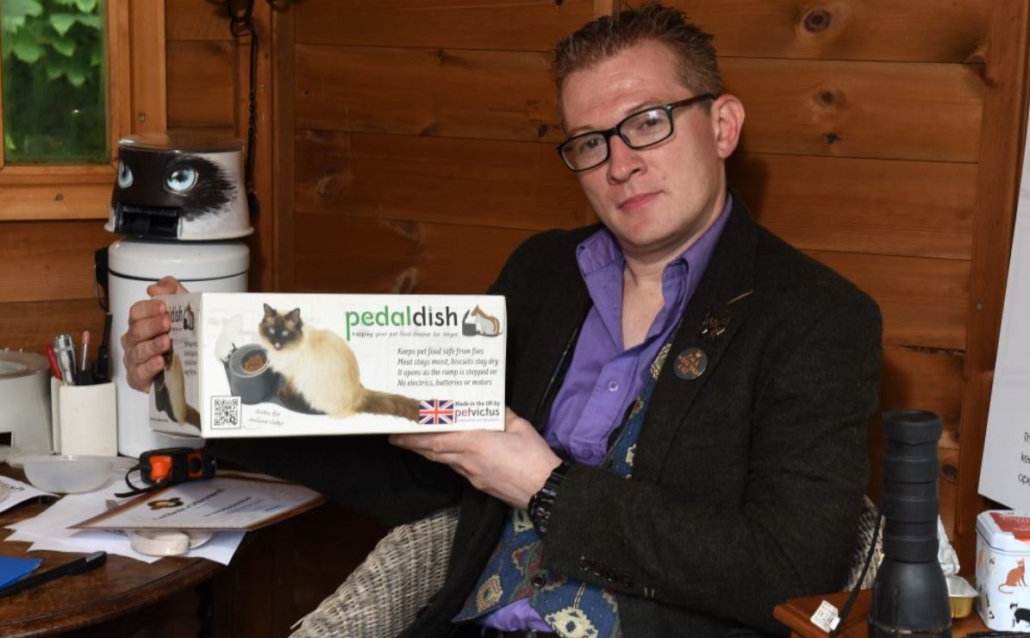 Pete asked the Dragons for a £30 000 investment for a 25% stake for the initial launch products of the Pedaldish and Katfone as well as all future products that may come to market.

Touker Suleyman congratulated Pete on his pitch and asked about his costs. His product costs the buyer £18 and costs £4.71 to make, ship, and deliver. Although Suleyman loved the pitch he was not a fan of the product. He left the negotiations.

Deborah Meaden and Pete connected over their love of cats. She was concerned about the product competition. He assured her of the product’s effectiveness and how much food and money it saved owners. 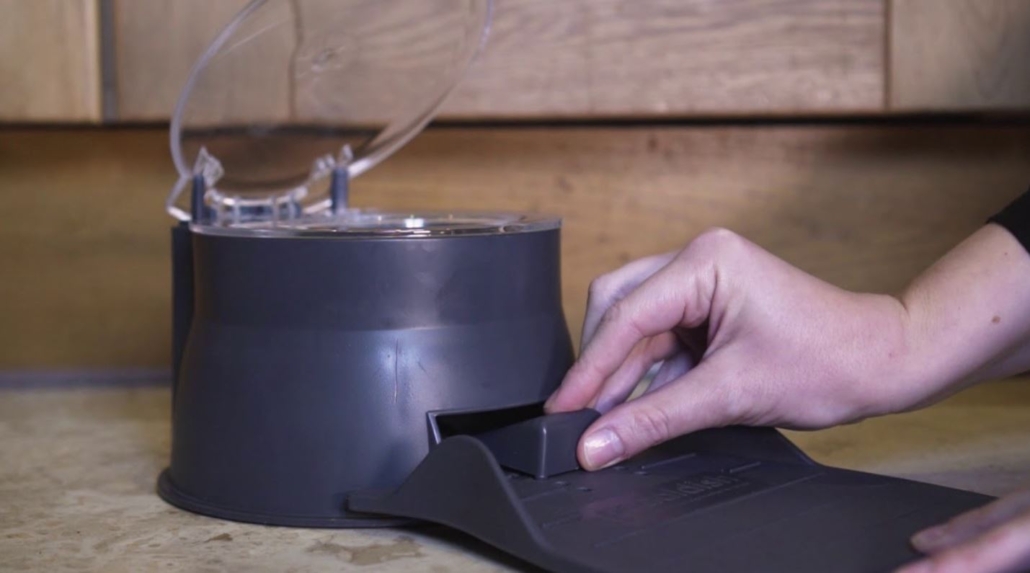 Meaden was interested in the product and intrigued by Pete. She offered the full £30,000 for 33.33% of the business. Pete was overjoyed and accepted the offer.

Unfortunately, the offer fell through after due diligence was done.

That was not the end of Petvictus and products are still being sold! You can find them here.

Pete has been exploring the wonders of public speaking and business design and now does work with the British Library. He is now being booked for motivational speeches, business team building and much more alongside his Pedaldishes and Katfones.

Expo Centric Net Worth 2022 – What Happened After Shark Tank Australi...