Pili Hunters Net Worth 2022 – What happened after Shark Tank?

You are here: Home / Blog / Business / Pili Hunters Net Worth 2022 – What happened after Shark Tank?

Pili Hunters Net Worth – What happened after Shark Tank? 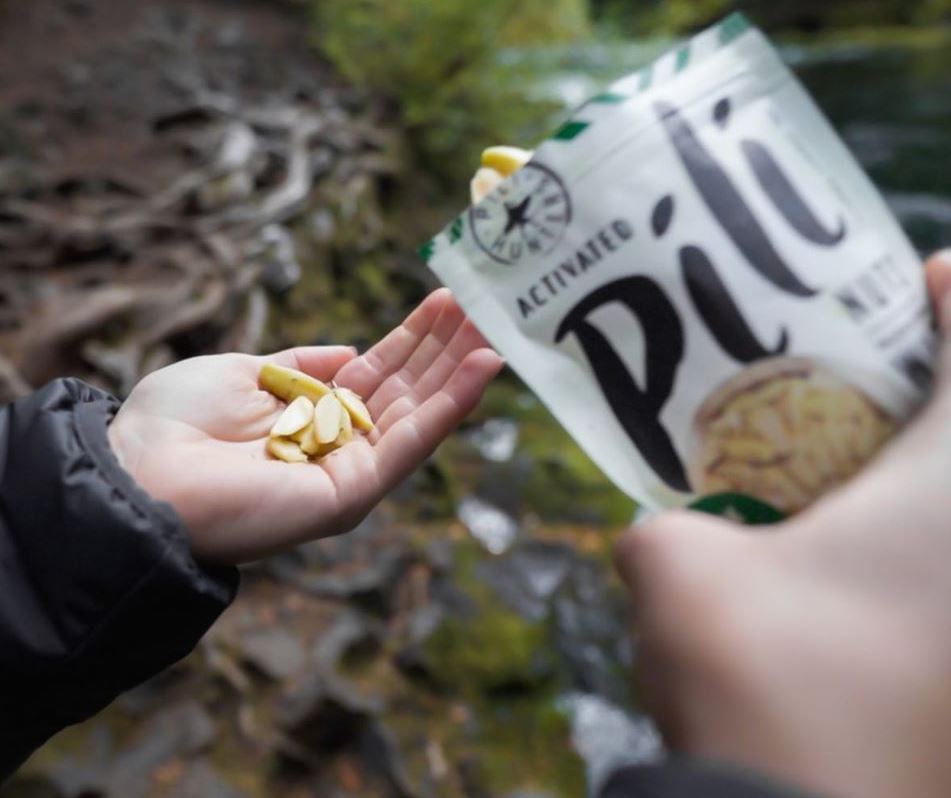 What is Pili Hunters ?

Pili nuts are grown in volcanic soil in the Southeast Asian countries, as well as Papa New Guinea. They are known as a combination of macadamia and pine nuts, both often a crowd favorite!

What is Pili Hunters’ Net Worth?

Who is The Owner of Pili Hunters? 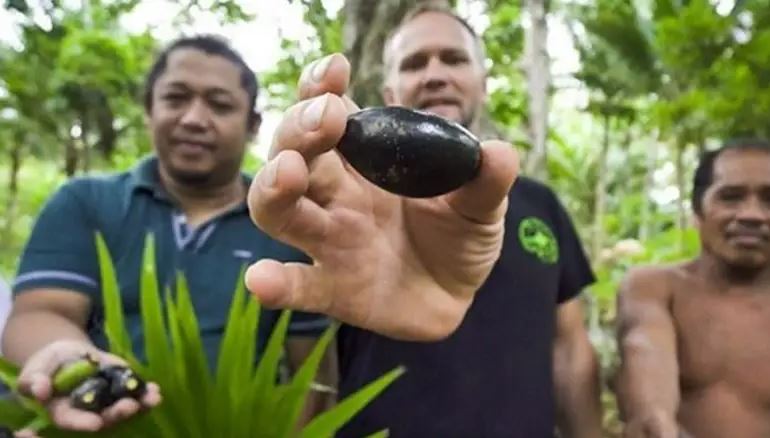 Jason Thomas is the owner and founder of Pili Hunters.

Jason is a construction worker in Alaska who uses his disposable income to travel the world. Prior to the development of Pili Hunters, he had his hand in every pie!

He worked as a mountain guide, archaeologists assistant, a fisherman and the list goes on! When he was on a trip to the Philippines, that is where he discovered the Pili nut and that was the beginning of Pili Hunters.

Why is Pili Hunters So Popular?

In addition to their delicious taste, these nuts also have many nutritional benefits. They are high in protein, magnesium, calcium, phosphorous, potassium and healthy fats!

And as many snacks need to be, Pili nuts are Paleo, vegan, gluten free and keto-friendly! Commonly known as the healthiest nuts in the world!

Jason appeared on the Tank to find a shark willing to help him with expanding distribution. He was seeking $325, 000 for 10% equity.

Whole Robert thought they were the best nuts he has ever tasted, majority of the Sharks did not like the fact that Jason had 14 products already. It showed a lack of focus and nor did they like that he had $400, 000 worth of inventory.

Unfortunately, despite the good numbers and deliciously tasting nuts, it was not enough for Jason to secure a deal on the Tank.

Where is Pili Hunters Today?

Much to the Sharks liking, Jason used his entrepreneurial skills and has managed to land keto-friendly influencers to promote his product, trafficking most sales to Amazon or his website.

Jason’s business, Pili Hunters is still doing well. He has made deals with farmers in the Philippines and is currently selling a variety of different Pili nuts, including different flavors and Pili nut butters.

In addition, his company currently makes $4 million annual revenue, and it is only going up from here. 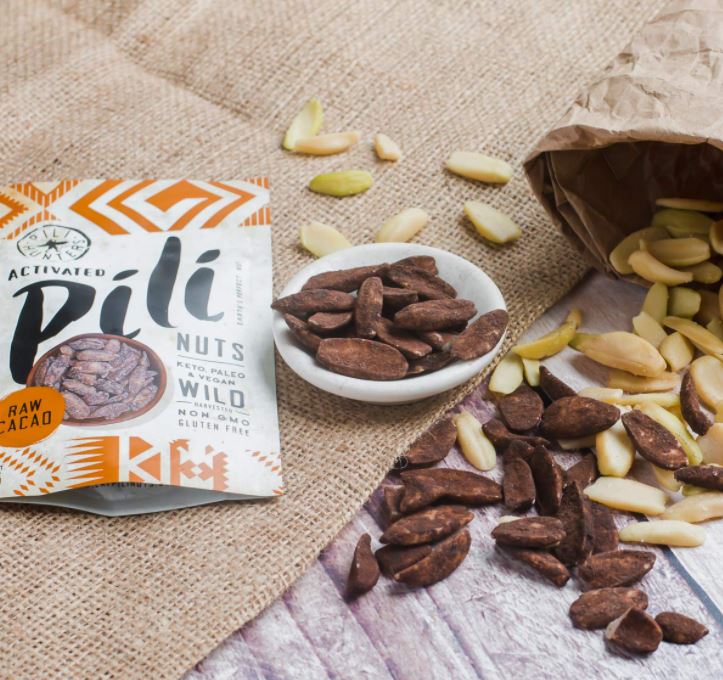 Pili Hunters is the prime example of what happens when one perseveres despite some mishaps along the way.

Jason is doing well and is continuing to expand and develop his product!

Peanut Butter Pump Net Worth 2022 – What happened after Shark Tank?

The Measuring Shovel Net Worth 2022 – What happened after Shark Tank?
Scroll to top