PiperWai Net Worth 2022 – What Happened After Shark Tank

You are here: Home / Blog / Business / PiperWai Net Worth 2022 – What Happened After Shark Tank

PiperWai Net Worth 2022 – What Happened After Shark Tank? 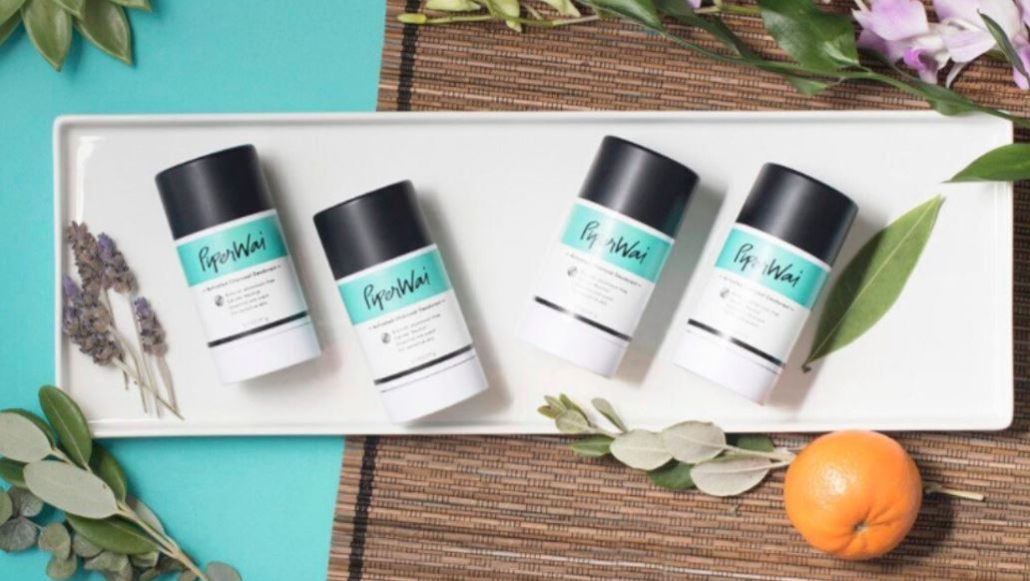 Two entrepreneurs with a natural solution to the deodorant market appeared on Shark Tank’s season 7.

Using the characteristics of natural products like charcoal, they had effective alternatives to today’s many toxic personal care products.

Sharks and consumers loved it! Where are they today and how have they developed a net worth of over $5 Million.

PiperWai produces hygiene essentials to consumers. The products are natural, non-toxic and even vegan. The first product which was featured on Shark Tank was a deodorant.

By using the benefits of charcoal, it absorbs moisture and combats odors. Uniquely, this product is applied with fingers, although the company did launch stick versions later on.

The company is also big on sustainability, selling products in earth friendly packaging. 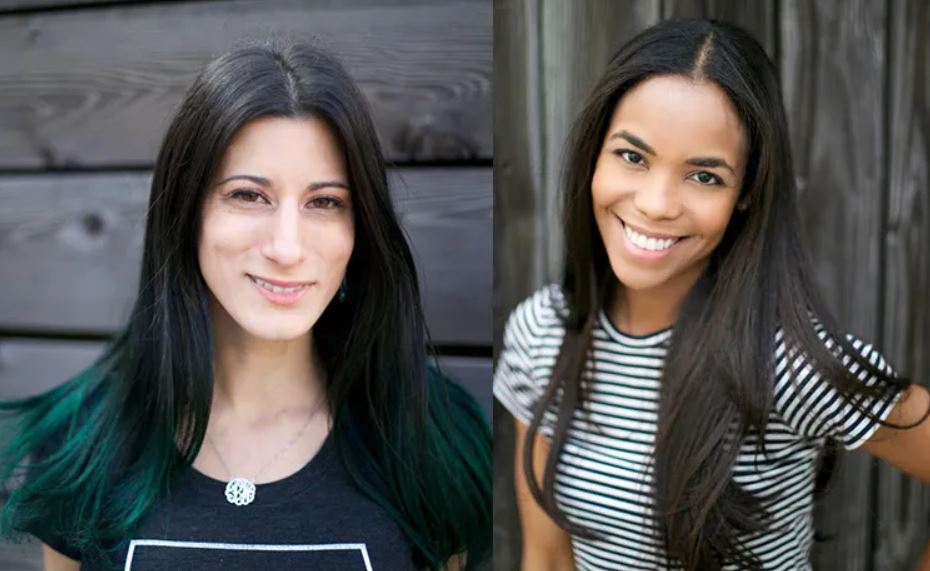 PiperWai products are the result of not wanting to use toxic products and discovering it’s really difficult to find a safe alternative for deodorant.

This prompted the inventors to make something themselves but it took over 100 batches before they had a formula that worked. Then they started selling it, door to door.

PiperWai was officially launched in 2014. Some of the funds to get started came form a loan made by Jess’s parents.

They also launched a campaign via IndieGoGo which made them $27 000. This was to help fund new manufacturing plans after handcrafting the products for a long time.

In December 2015 the pair appeared on Shark Tank to acquire funds for scaling and launching new products.

They had an impressive pitch, even having their friend run a few miles and proving that the deodorant prevents her from having a stinking odor under her arms—all thanks to PiperWai.

Getting a possible deal took some negotiation. Both Barbara and Lori were interested but wanted over 30% equity. After back-and-forth discussions, Barbara relents and they settle on 25% for $50 000.

What Happened after Shark Tank? 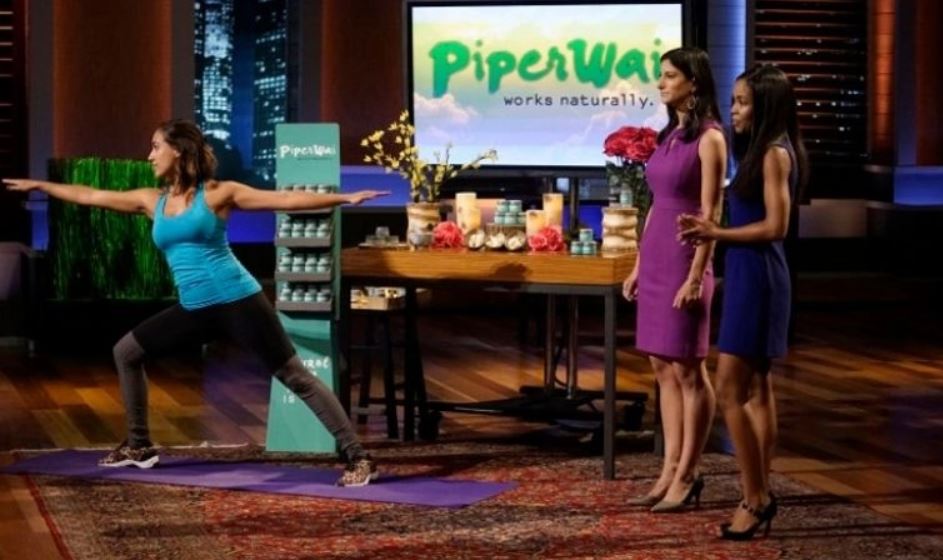 Being seen on Shark Tank saw PiperWai’s orders skyrocket and they could report sales of $5 million according to The Inquirer.

With backorders and trying out new supply chains, as many as 70 000 customers were waiting for their products. As wellinsiders.com reported, a 6000% growth was good news for the company, but did cause a few problems.

Barbara Corcoran was very helpful after meeting the pair on Shark Tank. Even without a signed deal, she willingly gave advice on products, manufacturing and more.

However, an official deal was never agreed upon and everyone went their separate ways. So much happened in the months after Shark Tank that partnering with an investor like Barbara was no longer relevant.

The brand also saw changes, such as launching a stick version of their deodorant in 2016.

PiperWai is yet another brand that benefited from Shark Tank simply by appearing on the show—they didn’t even need the cash injection from an investor. Lucky for them!

But it wasn’t only the shark they parted ways with. After a while Jess sold her stake in the company, as reported by marketrealist.com.

These days you can find her busy with projects like her podcast. Shark Tank blog reports the company now has six employees to keep up with orders.

Myself Belts Net Worth 2022 – What Happened After Shark Tank