Plate Topper Net Worth 2021 – What Happened After Shark Tank

You are here: Home / Blog / Business / Plate Topper Net Worth 2021 – What Happened After Shark Tank

Plate Topper Net Worth 2021 – What Happened After Shark Tank 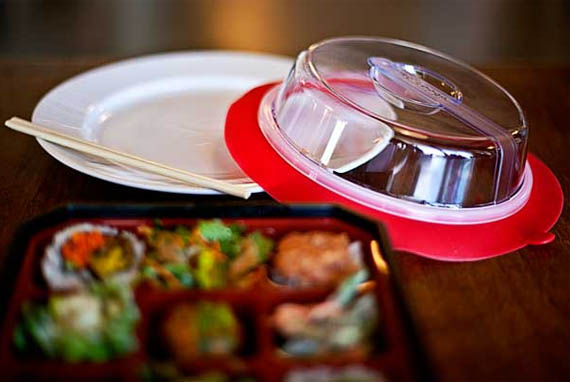 Kitchenware inventor Michael Tseng pitched Plate Topper to the Sharks. He wanted $90 000 for a 5% share in his business.

Would his humor and glib sales talk charm the Sharks?

A frenzy of angry Sharks were the result of Tseng’s pitch and negotiating style. In spite of his tactics, did he catch a Shark?’

Find out how the business has gone on to generate an estimated net worth of over $1 Million today.

What is Plate Topper?

Plate Topper is a flexible transparent plate cover with an impressive seal.

Coming in three sizes, the versatile product is dishwasher- and microwave-safe and stacks easily for convenient storage.

Plate Topper does away with traditional plastic containers with lids, as well as clumsy plastic wrap, as it simply seals to a plate or kitchen surface.

Additionally, the Plate Topper will help keep microwaves free of splatter during cooking.

Plate Topper has been touted as the “best invention ever”; see here and here.

Who is Michael Tseng?

Michael Tseng had an engineering background and was finishing his PhD studies, just a residency away from becoming a practising physician.

Then he invented Plate Topper.

Tseng came up with the idea while still at college. The notion of a suction plate being combined with a microwave plate cover was the beginning of the invention. 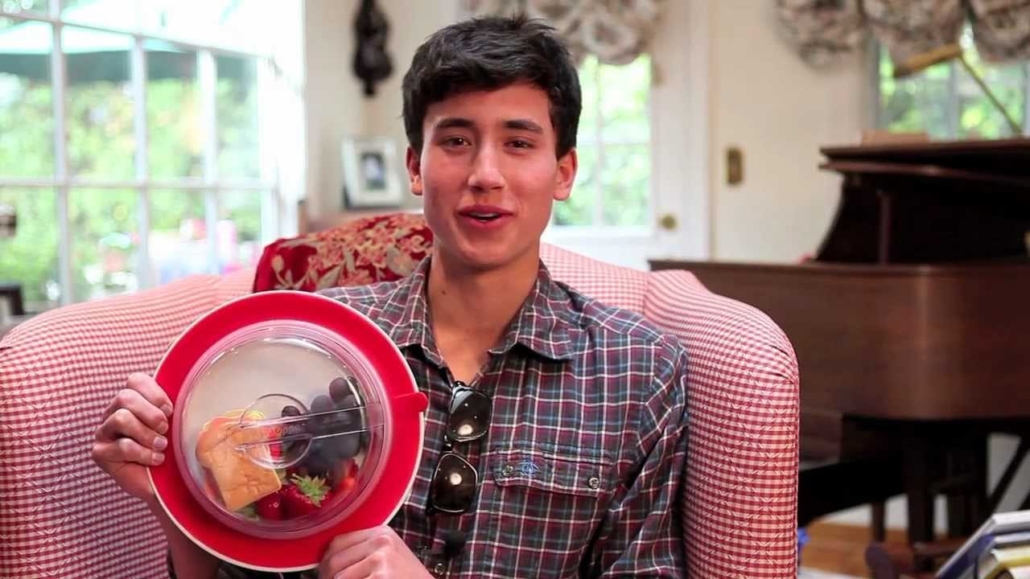 Michael Tseng entered Shark Tank and began by giving reasons why traditional food containers and plastic wraps or covers were unsuitable when compared with the ease of the Plate Topper.

O’Leary recognised that Tseng needed a financier and that 5% equity was not worth his while. He offered the $90 000 but for 5% royalties instead.

He also offered to do marketing on QVC himself. Tseng thanked him and said he would consider the offer.

Daymond John thought that the offer of 5% for $90 000 was insulting. Tseng said he wanted to keep as much of his company as possible, leading O’Leary to emphasize why his offer was the perfect deal.

When Greiner questioned him on how many units he had sold on QVC, Tseng said 6 080, followed by an order for over $1 million.

John countered saying that Greiner was not necessarily the best partner, as he was in QVC already. John offered $1 million for 25%.

Greiner and John got into an argument over who could offer the best deal. O’Leary chipped in saying Plate Topper was going to be worth a fortune one day.

Tseng turned down O’Leary’s offer saying more money was on the table with the other Sharks.

John felt that Tseng was being a bit slippery as he had not revealed the valuation of his company. John threatened to walk off stage as Tseng would not reveal the number. Tseng tried talking to both John and O’Leary, but they insisted they were out now, and Tseng should focus on the Sharks that were in.

The arguments made Greiner announce that she wanted to take a step back. She said that she would like to test the waters rolling her offer back to $90 000 for 5%.

O’Leary observed that Tseng was losing offers with his behaviour. Herjavec backed out.

A further argument ensued over Tseng’s reluctance to provide an accurate valuation of the business. When pushed, Tseng revealed that he actually wanted $750 000 for 5%. O’Leary accused him of doing a bait-and-switch.

Tseng tried to start a bidding for the highest cash offer. John yelled at him that it didn’t work that way. Greiner upped her offer to $90 000 for 8% of his business and gave him two seconds to take the deal. Tseng accepted the deal.

The pitch was over two hours long! It has been hailed as a case study in how not to pitch a deal. 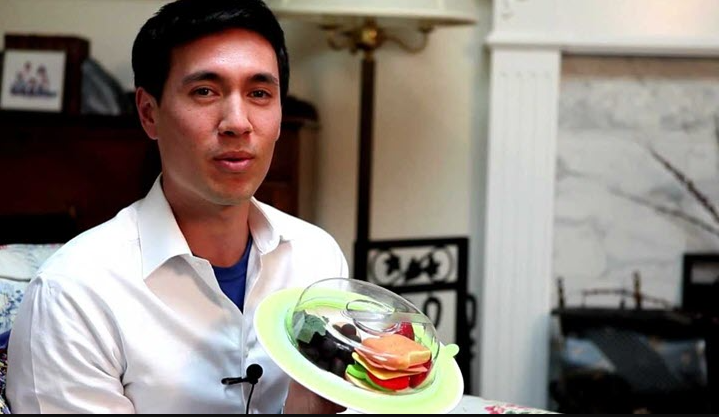 After the episode, Greiner announced on Twitter that the deal was off. She stated she did not appreciate Tseng’s tactics in and out of the Tank.

Tseng revealed that he refused to sign a deal allowing Greiner to make all business decisions for a year.

Although sales were boosted on airing the episode, Walmart did not stock the product as the minimum number of items was not delivered, However, the Plate Topper was available online from Amazon, until 2021.

Airbedz Net Worth 2021 – What Happened After Shark Tank