Potato Parcel Net Worth 2022 – What Happened After Shark Tank

You are here: Home / Blog / Business / Potato Parcel Net Worth 2022 – What Happened After Shark Tank

Potato Parcel Net Worth 2022 – What Happened After Shark Tank? A potato company might seem like it is a silly idea unless it is for eating purposes.

What Potato Parcel suggests is that potato messages are just a viable as a greeting card.

Will such a strange company be a success The Shark Tank and how have they built an estimated net worth of $1.75 million.

Read on to find out more about this potato messaging company after The Shark Tank appearance.

What is Potato Parcel?

Potato Parcel sends out messages that you want to go to friends and family on a spud. You will get a unique message sent out to anyone that you wish and delivered in this unique way that will generate a laugh.

The company states that they guarantee some laughs and some fun with each message sent out through the company.

Who is Alex Craig? 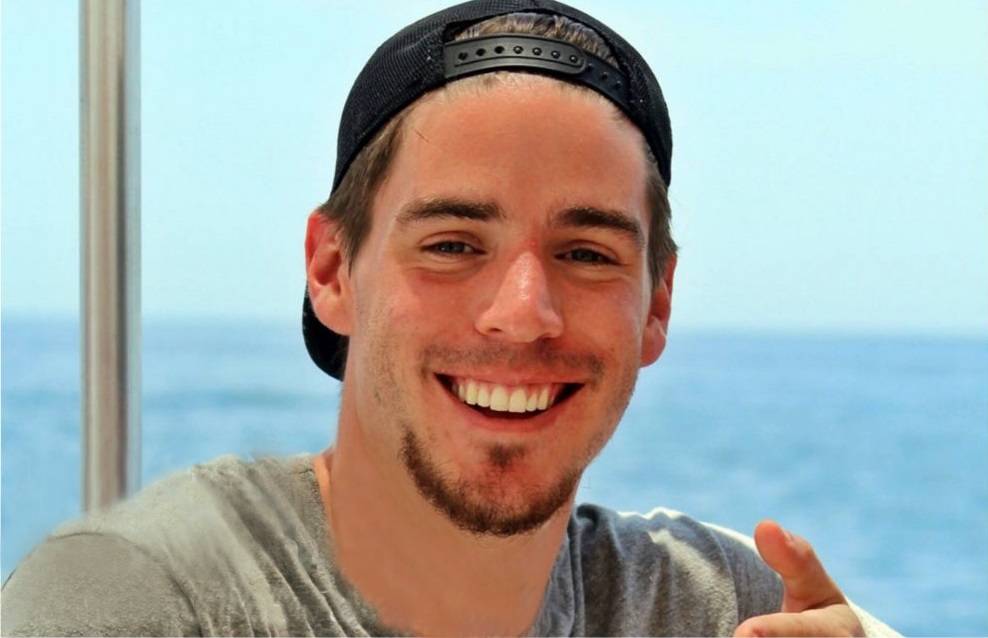 Alex Craig is from Texas. He is an alum of the University of North Texas. He has made mobile apps in the past before giving up this job to make his potato messaging company that has been such a big hit.

He said that he thought that he could take the idea further and he was inspired by the 2 million views on the potato post on Reddit.

The pitch was delivered by Alex Craig in a potato costume and it was filled with potato puns.

The Sharks laughed at the idea at first but then they got on board as they heard that the company had sent 12,000 messages and experienced $215,000 in sales.

Lori, Mark and Daymond went out right off saying that they could not help with the value of this company or help market it.

Kevin O’Leary got excited about the potato company, however, and offered $50,000 for 10% of the company as well as $1 royalty per potato after the first 60 days were up.

Alex and his partner in the Tank accepted the offer. He said that they are a gifting company and that Kevin can help them to continue to provide this unique medium of delivering these gifts. Kevin seemed really excited about the deal and jumped around with the inventors excitedly.

There is a competitor in the UK, but the space is largely owned by Potato Parcel. The company has gotten publicity for sending potatoes to the NFL and for selling t-shirts and other merchandise that have potatoes featured on them.

Sway Motorsports Net Worth 2022 – What Happened After Shark Tank