Prank-O Net Worth 2021- What Happened After Shark Tank

You are here: Home / Blog / Business / Prank-O Net Worth 2021- What Happened After Shark Tank

Prank-O Net Worth 2021 – What Happened After Shark Tank 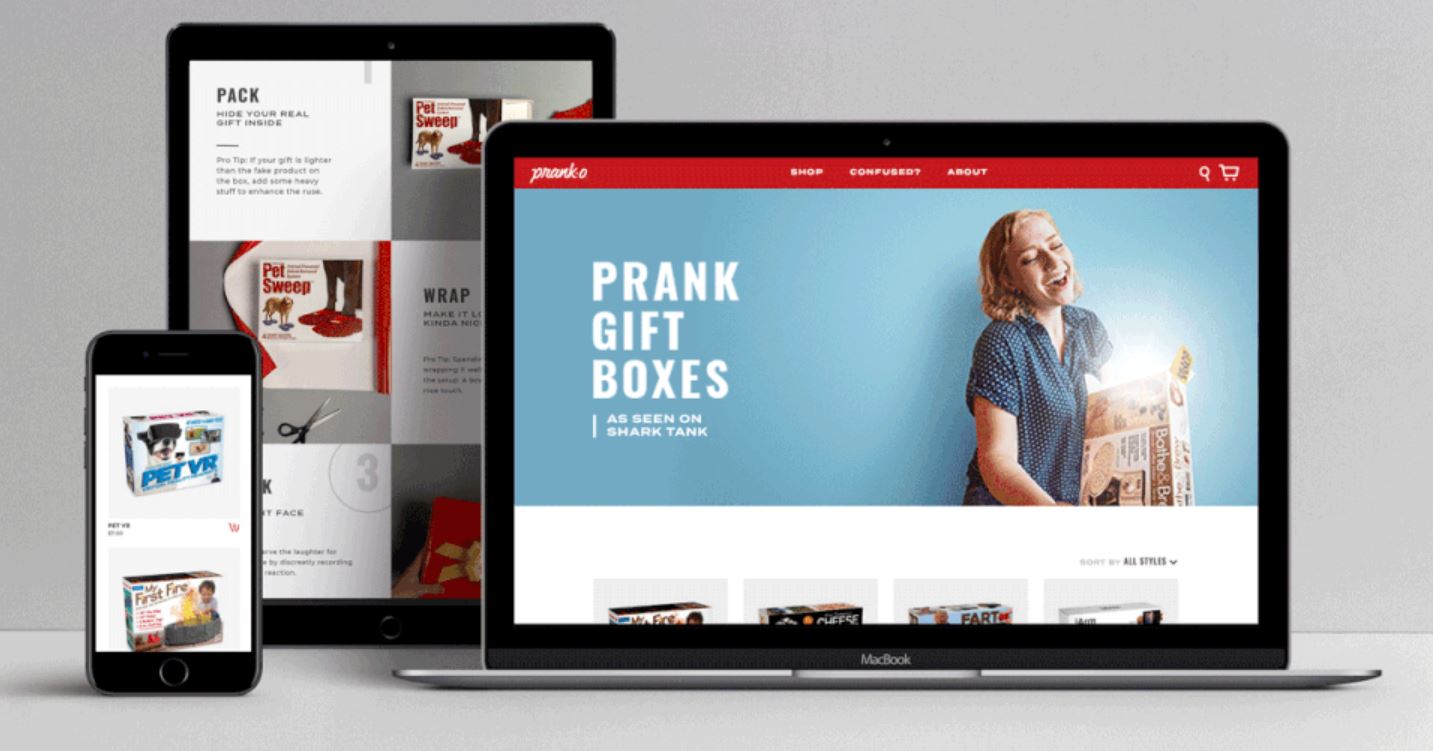 A bicycle seat belt. A sauna kit for inside your car. A birthie stick to attach your cell phone to your thighs for the ultimate video as baby is born. Cargo socks. An earwax candle kit. Sound like gifts you are dying to receive?

Well, Ryan Walther and Arik Nordby entered Shark Tank asking for $640,000 in exchange for 8% equity of their company, Prank-O, which actually sells…empty boxes!

Did they get laughed at? Hell yeah, but after negotiation, Mark Cuban made an offer: the full amount, but for 25% equity, valuing the business at over $2.5 million.

Needless to say, the company grew rapidly following their exposure on the show to an estimated net worth of over $25 million today. 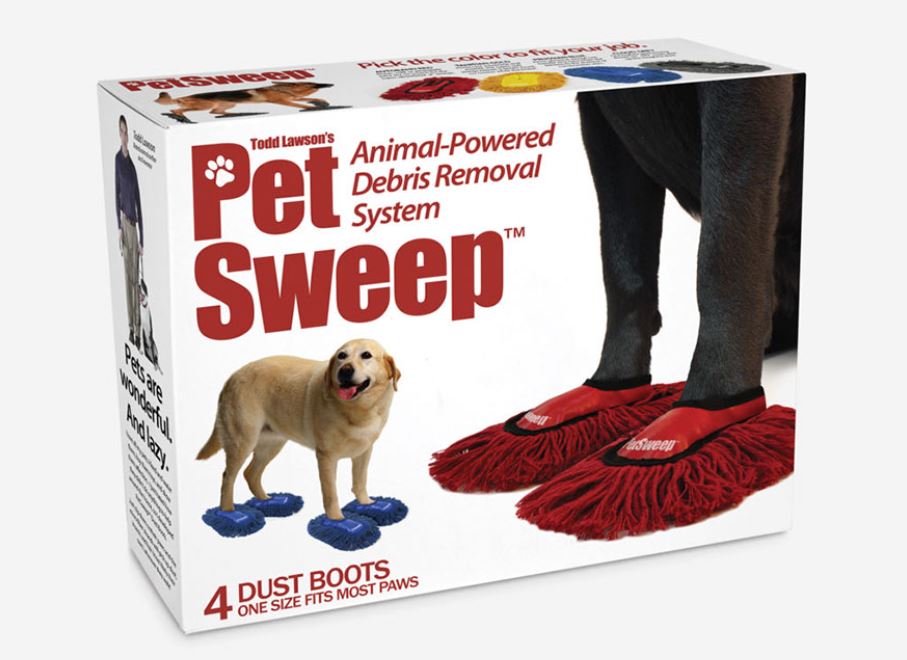 Prank-O is an arm of the “We make lots of cool stuff” business, 30Watt.

Prank-O is an empty gift box that aims to confuse and amuse: your choice of plenty way-out “products”, illustrated with cheesy photographs and clichéd wording on a box, in the style of the online infomercial channel products.

“A family board game of skill and chance! Hay in a Needle Stack, ideal for adding a little danger to game nights with friends and family.”

The box comes complete with instructions, a list of contents (which are outrageous but not included!) and spoofy photographs of a happy family sitting around a stack of needles, all with plenty sticking plasters on their fingers!

This is just one example of the typical Prank-O gift boxes.

You buy the box; you insert your own gift (if you like!) give it to a friend or family member, then sit back and watch them as they reveal their gift box and squirm to appropriately thank you for such a wacky gift! The perfect prank!

Who Are Ryan Walther And Arik Nordby?

Ryan Walther and Arik Nordby are founders of Prank-O.

Walther began his career at the satirical website, The Onion whilst still at college. His aim was to teach America how to laugh.  He and Norby, who was the brain behind the creation of a range of prank gift boxes, joined ranks and Prank-O has since become a force to be reckoned with.

In the spirit of their own product, staff at Prank-O have spoofed the normal “About our Staff” page on their website. Have a good laugh here. 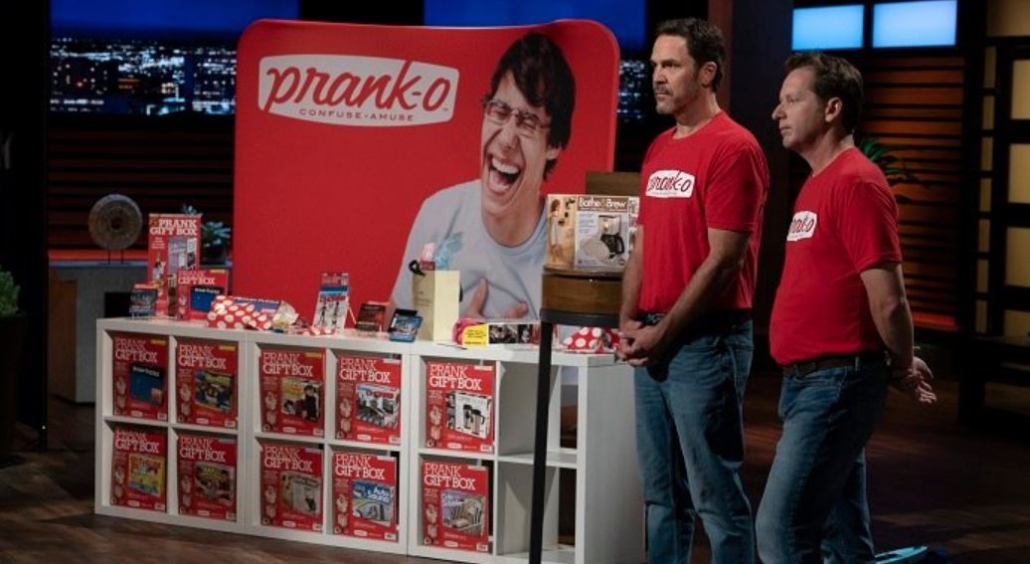 The pitch began with Nordby and Walther pranking the Sharks by handing out boxes of odd-ball time-saving “products” such as pet slippers that act as floor dusters – “animal-powered debris removal systems”. They asked for $75,000 for 15% equity in their business.

The Sharks received their empty gift boxes amidst much laughter. Mark Cuban was hooked, calling the idea “brilliant”. Once they had won over the Sharks with their prank, the pair made their real pitch: $640,000 for 8% of the business.

The partners showed sales numbers of $10 million since start-up and projected sales of $2.8 million for that year. However, they revealed that they were also $1 million in debt.

Their products sell online as well as via a mass retailer.

Kevin O’Leary made an offer of $640,000 but for a royalty of 38 cents per unit, indefinitely with no equity. 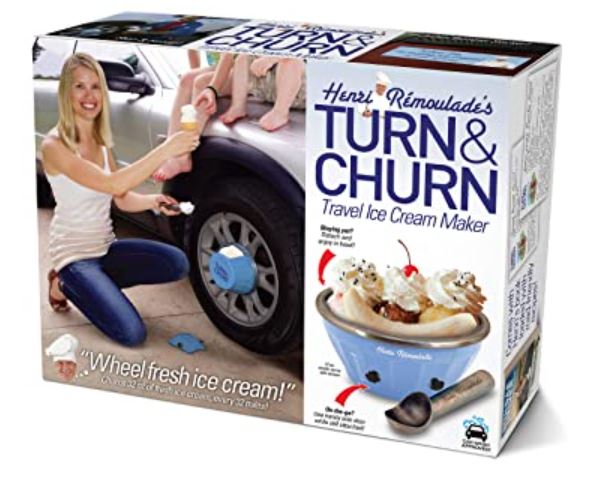 From the get-go, Cuban was intrigued. He offered the full $640,000 but for 25%. He also wanted to build out their digital platform.

Despite best efforts by Walther and Nordby to move him, Cuban would not budge from his original offer. The partners accepted his offer of $640,000 for 25% equity. 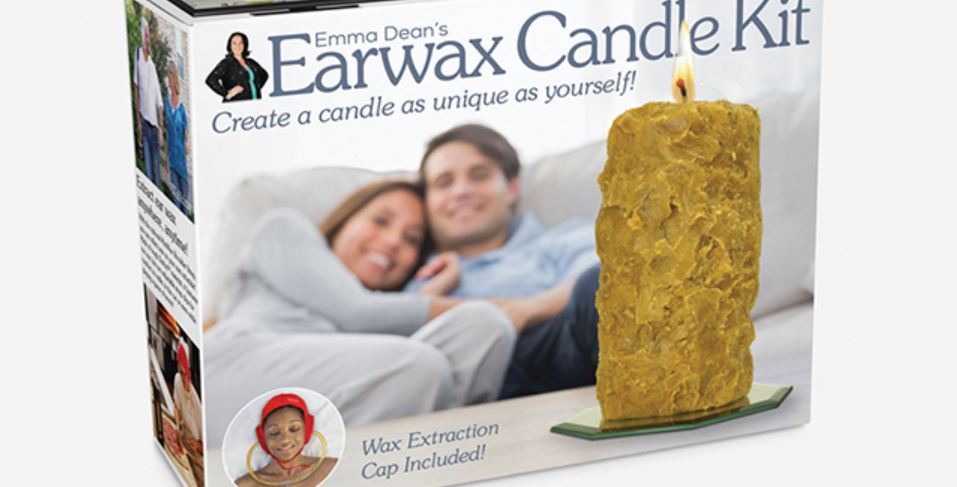 Prank-O has gone on to be hugely successful. What with a revamped Amazon store, their annual revenues now stand at $6 million.

Even during the pandemic, Prank-O offered gift boxes suited to the weird buying patterns that emerged – the Toilet Paper Safe, ideal for protecting your investment!

MirMir Net Worth 2021 – What Happened After Shark Tank