Proof Eyewear Net Worth 2022 – What Happened After Shark Tank?

You are here: Home / Blog / Business / Proof Eyewear Net Worth 2022 – What Happened After Shark Tank?

Proof Eyewear Net Worth 2022 – What Happened After Shark Tank? 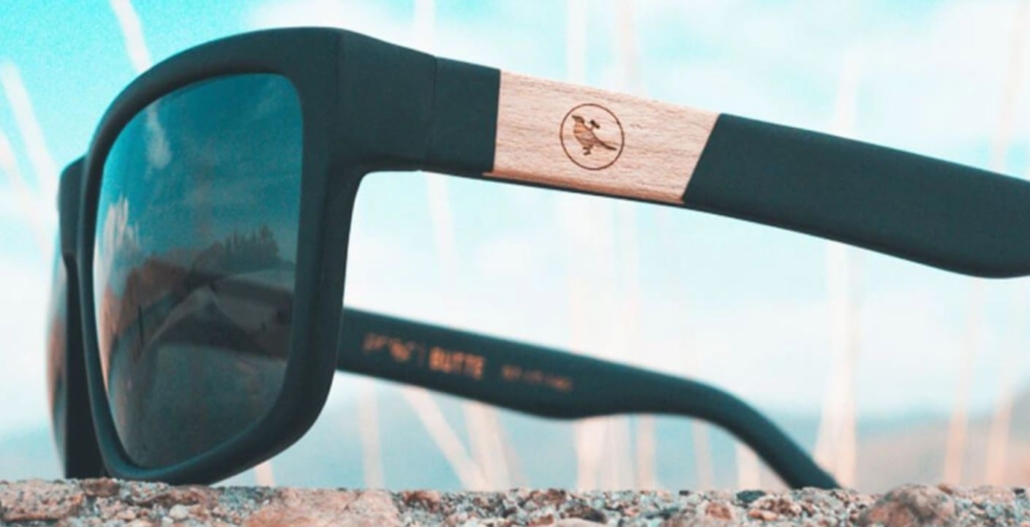 Proof Eyewear appeared on season 4 episode 17 of Shark Tank. The idea was to create fashionable eyewear out of sustainable woods.

Proof Eyewear was borne from the ambition to create eyewear that wasn’t detrimental to the environment.

The company was founded in 2010 by Brooks Dame who later brought in his two brothers Tanner and Taylor to help him out as a CEO and board member.

The trio of brothers came onto the show and impressed the sharks with their mission; but ultimately did not get a deal.

That hasn’t stopped Proof Eyewear though and they have an estimated net worth of over $7.5 million.

Today they are still in business and have branched out into products made of other sustainable materials.

What Is Proof Eyewear?

Proof Eyewear is all about making glasses that not only look good; but are environmentally responsible.

Today, Proof Eyewear makes a wide variety of glasses and sunglasses. The company started out making glasses out of recycled and other sustainable woods.

Today, they make glasses made out of acetate, aluminum, plant-based plastics and other eco-friendly materials.

In 2021, Proof Eyewear boasted a line of other products including canteens, wooden wallets, drink coozies and apparel. 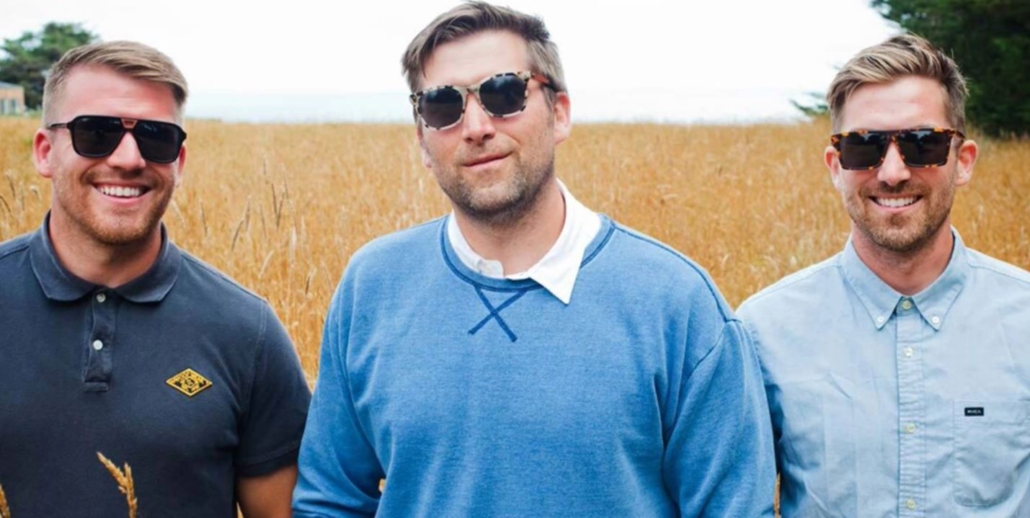 Proof Eyewear is run by a trio of brothers from Idaho who come from a wood-working family.

The Dame brothers grew up in Idaho and while their company is only 11 years old in 2021, their roots with wood go much further.

Their grandfather ran his own sawmill in Idaho and he was the partial inspiration for the company. 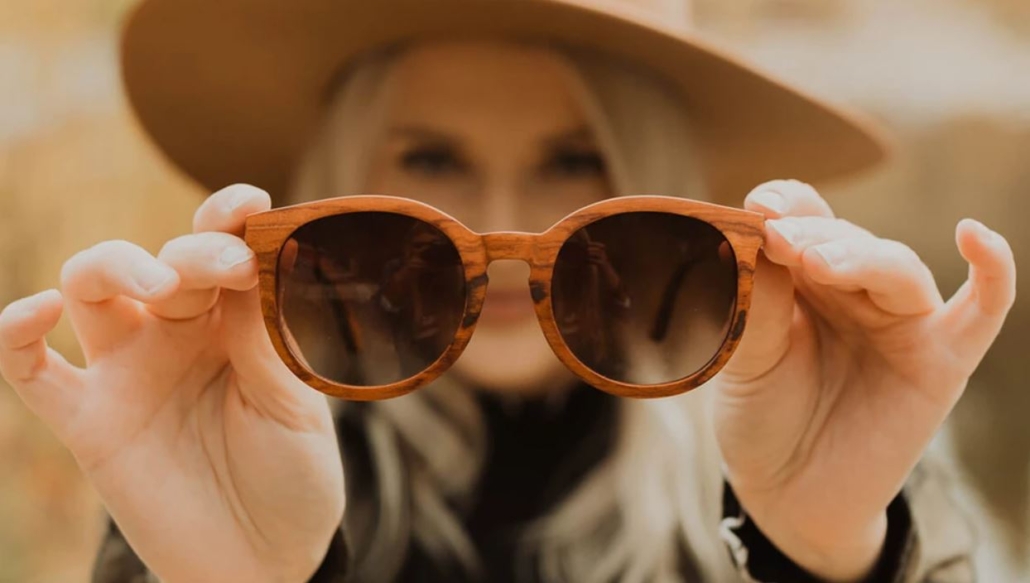 Although Brooks, Tanner and Taylor left the tank without a deal, they pressed on and saw a spike in sales after their appearance on the show.

The Dame brothers came on the show hoping to secure a $150,000 investment in return for 10% equity on the company. After giving each of the sharks their own custom-made glasses, Lori, Daymond and Mark backed out.

Kevin offered the brothers $150,000 for 25% equity plus a royalty deal that he has become famous for but they ultimately declined and left without a deal.

Even though Proof Eyewear didn’t get an investment from the sharks, the company is still thriving in 2021.

The deals put forth by Kevin O’Leary and Robert Herjavec were ultimately unfavorable for the brothers and they rejected both.

However, today their products are sold retail stores in 20 countries and it is reported that they have an annual revenue of $2.5 million. 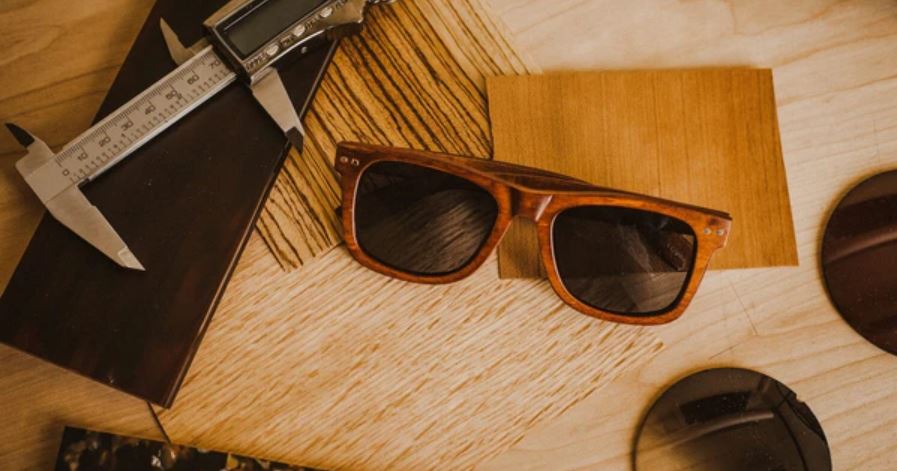 Proof Eyewear is another example of success without the sharks.

Proof Eyewear is still going strong and they have even expanded into making products other than eyewear.

It will be interesting to see if the company can maintain its upward trajectory in the coming years.

Table 87 Net Worth 2022 – What Happened After Shark Tank?
Scroll to top