You are here: Home / Blog / Business / PsiBands Net Worth 2021 – What Happened After Shark Tank 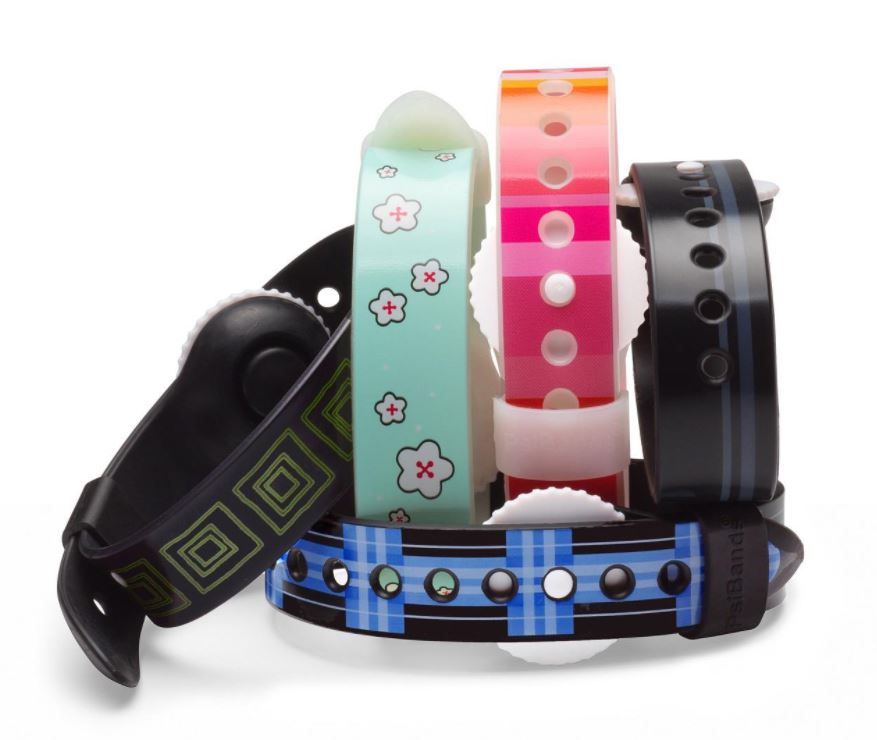 Romy Taormina is a mother who suffered severe morning sickness. She developed her product, PsiBands acupressure wrist bands to address a need in the market.

Any Sharks feeling nauseous and in need of a quick fix?

Read on to see how the company has built a net worth of around $200,000 since the show.

PsiBands are fashionable wrist bands that use acupressure and claim to relieve nausea associated with motion sickness, morning sickness, and chemotherapy, as a drug-free alternative.

Acupressure applies the same principles as acupuncture but without the needles.

PsiBands should be worn on both wrists for full effect. They have been designed to look stylish and trendy.

Although some medical studies have suggested that acupressure could possibly alleviate conditions such as nausea, there is no reliable evidence for the effectiveness of this kind of alternative therapy.

Who is Romy Taormina? 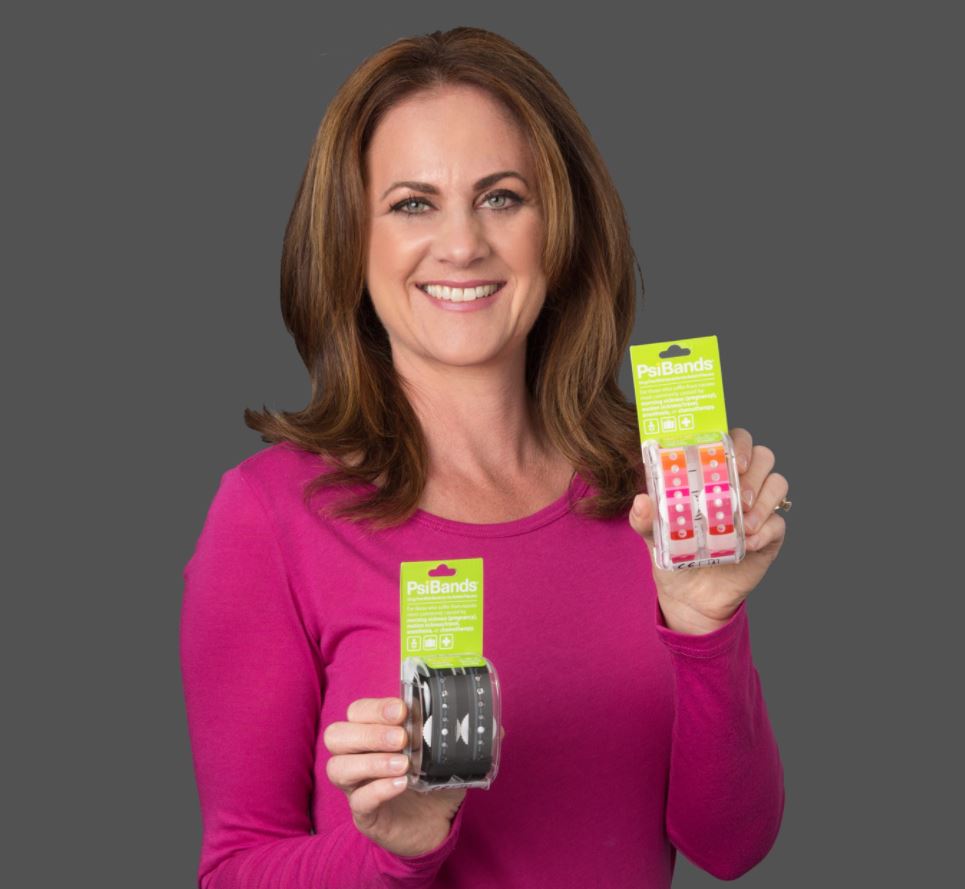 Romy Taormina is the founder and CEO of PsiBands. Although not a medical professional, she is an energetic entrepreneur with a business degree from Cal Poly, San Luis Obispo.

Taormina started Psi Bands when she suffered debilitating morning sickness during her pregnancies.

She found that acupressure bands relieved her nausea, but that existing products on the market lacked both style and functionality.

As CEO of PsiBands, she has received numerous business-related awards, also appearing on Oprah.

Taormina also does much promotional work in entrepreneurship. In an interview for Authority Magazine, she talks about the five things she wished she had been told before becoming a CEO.

Romy Taormina entered Shark Tank asking for $250,000 for 10% of her company PsiBands.

Taormina showed the Sharks the appearance of the PsiBands claiming they were superior to other such products as they were fashionable as well as functional.

The PsiBands were waterproof and adjustable. Watch her pitch here.

Taormina had been in business for five years. She was in dire need of capital investment.

Robert Herjavec was interested, but wanted to know if there was medical evidence that the product actually worked, particularly if there is no evidence to offer chemotherapy patients in need.

Taormina said that clinical studies had been done and the product had FDA clearance as acupressure was a traditional alternative therapy that had been practiced for thousands of years.

Both Herjavec and Mark Cuban were clear in stating that those claims did not mean the product worked.

When the Sharks learned that her sales were $1 million over the previous 12 months, they grew more interested.

However, she was currently encumbered with close to $600,000 debt and she had not drawn a salary in four years. This was part of the debt.

On probing, Herjavec established that she considered not paying herself a salary as part of company debt. This did not make sense to the Sharks. 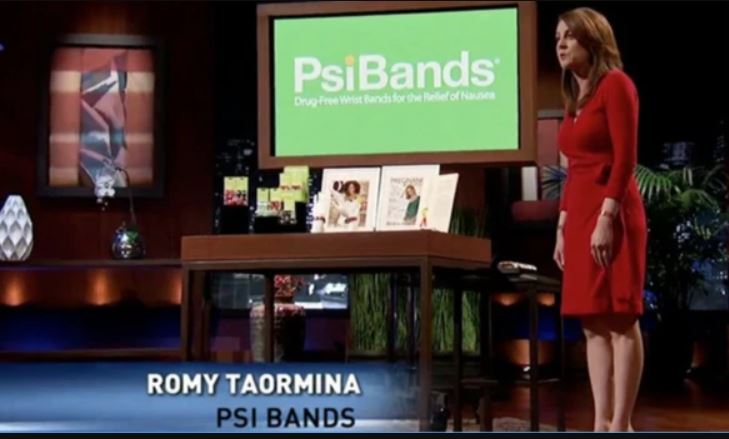 Barbara Corcoran said she could not imagine an investor putting money into a business only to have the money used to backpay the owner. She went out.

Cuban probed further asking what percent of people the product did not work on. Taormina could not answer.

Because Cuban felt that Taormina was selling a product for which there was no proof it actually worked, he went out.

Herjavec declared out for the same reason.

Daymond John said he was interested in the product but felt he could not trust Taormina as she had entered the Tank saying the business was profitable and later stated she had debt.

Kevin O’Leary remained the only Shark still interested in the product and the company. He made an offer: $250,000 for 40% of the business.

Taormina immediately declined without a counter proposal. O’Leary stated no one would invest given her terms and went out.

Taormina claimed that her experience on Shark Tank was stimulating. Once the episode aired, PsiBands gained additional retailers and is selling the product on Amazon.

Other entrepreneurs can learn from Taormina’s passion and belief in her product. They can also learn about being completely open about the financial state of the company from the get-go.

As Taormina stated, she has no way of proving PsiBands help relieve nausea on everyone. Hence, no one has any real way of knowing if the product works for them unless they are willing to try it themselves.

Interestingly, the wristband approach to conquering nausea from motion sickness was debunked on Mythbusters!

Sap! Net Worth 2021 – What Happened After Shark Tank
Scroll to top