You are here: Home / Blog / Business / Pure Ayre Net Worth 2021 – What Happened After Shark Tank?

James Mitchell, the founder of Pure Ayre, entered Shark Tank seeking a $150,000 investment in exchange for 10% equity in his company.

But exactly what is Pure Ayre and were the Sharks impressed by it?

Find out if Mitchell got his investment and how the brand has developed an estimated net worth of over $10 million.

What Is Pure Ayre? 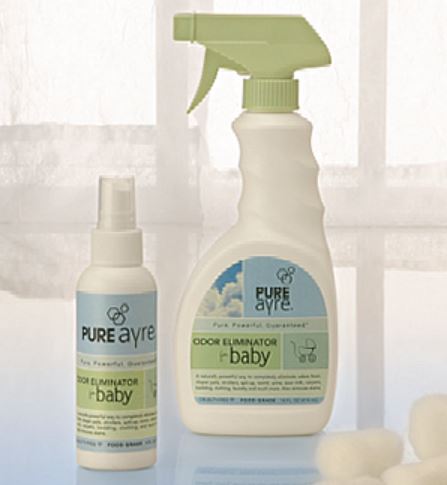 Pure Ayre is an organic or food-grade odor eliminator.

It’s a non-toxic product that’s designed to eliminate strong and foul odors such as cat urine.

The odor eliminator works by breaking down particles that cause the foul odor and replaces the smell with the scent of Pure Ayre.

Furthermore, Pure Ayre is safe enough to spray directly onto animals or people because it’s a non-toxic product.

It’s made with a combination of bacteria, alcohol and plant enzymes.

Who Is The Owner – What’s Their Net Worth 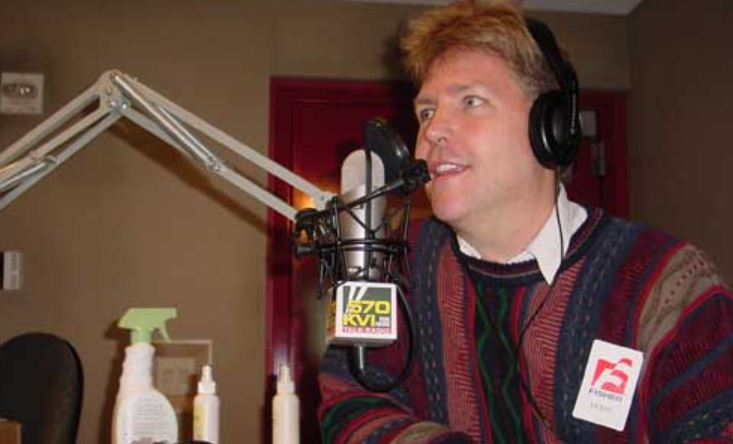 The owner of Pure Ayre is founder James Mitchell.

He is from Washington, USA and attended High School for the Performing & Visual Arts.

Currently there is no information on James Mitchell’s net worth but Pure Ayre makes an incredible $5 million in annual revenue.

Why Is Pure Ayre So Popular?

Pure Ayre is popular because it’s a powerful and natural odor eliminator.

This formula doesn’t only eliminate foul odors but it also kills harmful contaminants on surfaces.

With Pure Ayre you can rid your environment of pungent smells such as second hand smoke, cooking smells and even skunk spray.

He had an interesting demonstration and even sprayed Pure Ayre into his mouth to show the Sharks how safe the product is.

He then went on to explain how Pure Ayre works and tells the panel that the product is the only natural and safe odor eliminator on the market.

The judges looked impressed with the demonstration but did the deal go through?

Shark Tank Appearance – Did It Go Through 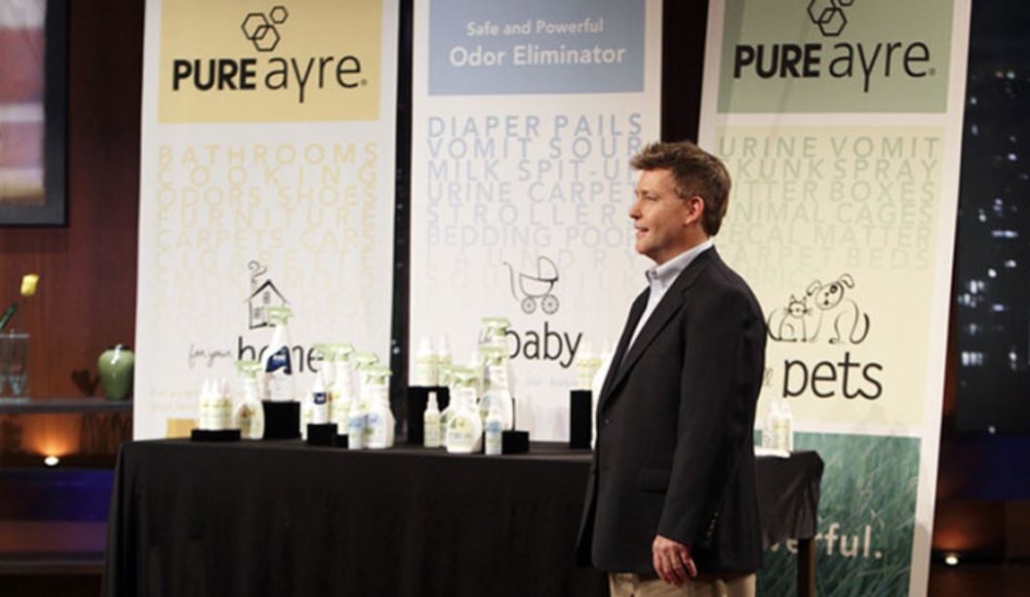 The one problem with Pure Ayre was that James didn’t have a patent for the product.

This made the judges apprehensive about investing. But James then went on to explain that Pure Ayre has sold over $3 million worth of the product since the company started.

But then James reveals that Pure Ayre was taken off of the shelves at Wallgreen. The other judges opt out but Daymond John made an offer.

He wanted 50% stake in the company giving Mitchell a 7% lifetime royalty. Mitchell declined the offer and left the Tank without an investment.

Despite not getting the investment, Pure Ayre is still an incredibly successful brand and sells products on various online retailers.

You can also get Pure Ayre Pet Kits that help you tackle the worst animal odors but without compromising the health of your pets.

It doesn’t look like this product is going away any time soon because consumers want safe products such as Pure Ayre that work.  Would you try Pure Ayre?

VirtuSphere Net Worth 2021 – What Happened After Shark Tank?
Scroll to top