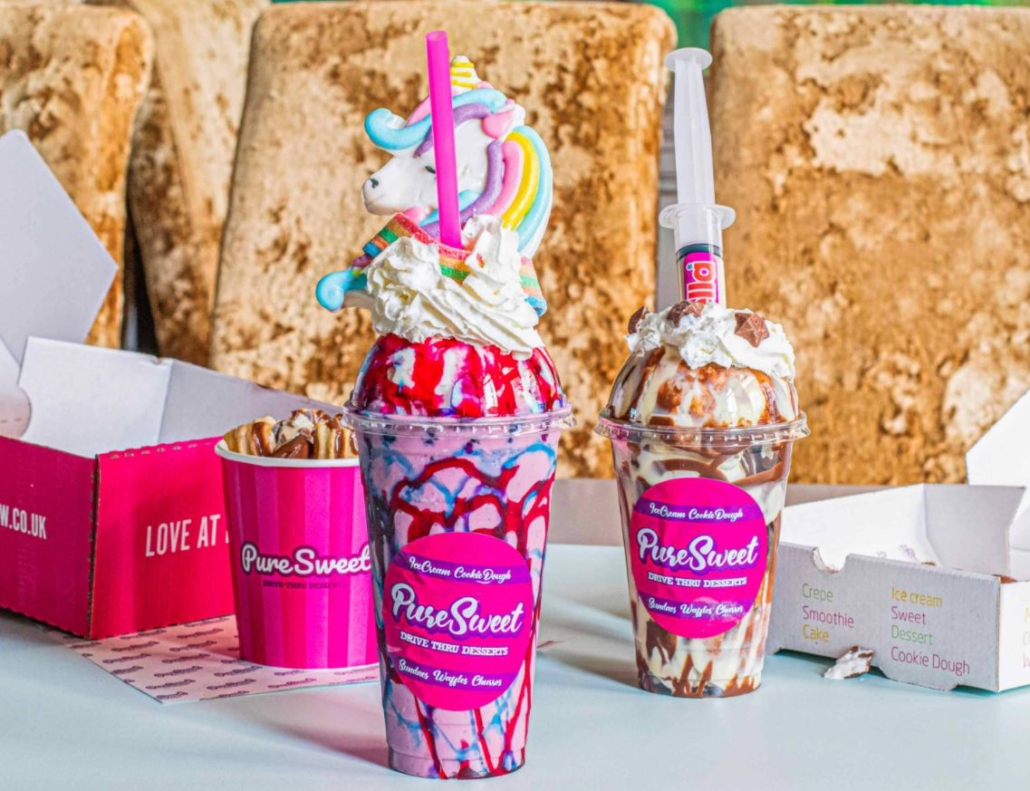 If you followed Dragon’s Den’s Puresweet saga as closely as what I did, you’re probably also wondering what happened to the company after that particular episode concluded.

Puresweet founder, Jack Nyber negotiated his case to five dragons in September of last year, and has reported success on his Puresweet Website.

So, what remains next on the young entrepreneur’s agenda? Well, only time will tell; but here’s some insight into his business and some details about Nyber’s experience on the show.

The company is already pushing a valuation of over £200k which is sure to rise after the success of the show. 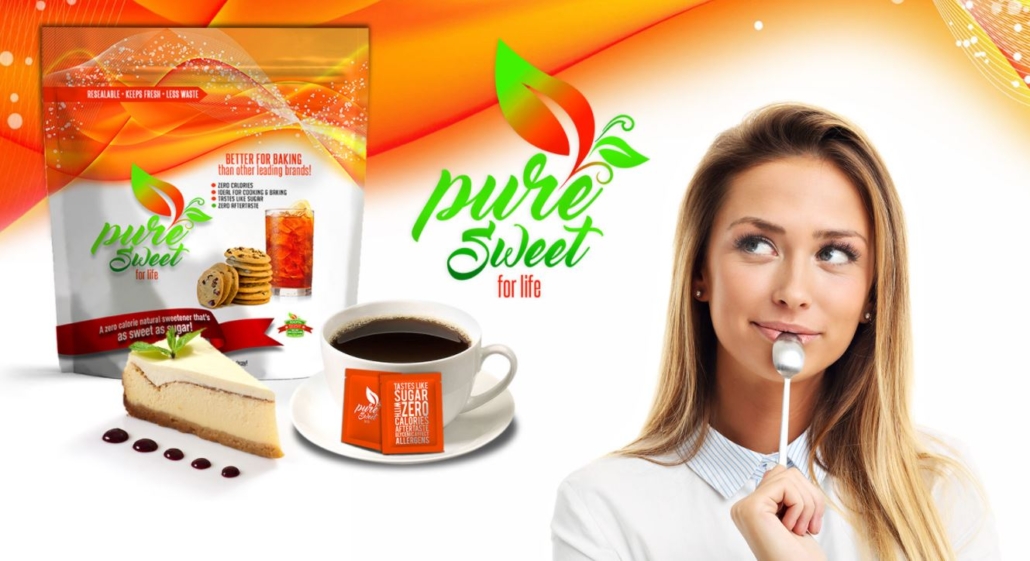 Although Puresweet founder, Jack Nyber, has yet to update us on the final deal he acquired on the show, his site has reported a resounding, “We did it!” which tells us that his vision for a sugarless revolution has begun.

Jack’s product is truly an interesting one. A sugar substitute that’s derived from fruit and vegetables, but isn’t related to fructose. Jack claims that Puresweet is 100% gluten free, and tastes like sugar, bakes like sugar, and even reacts the exact same way sugar does.

He has also created a variety of other sweet products such as ‘Honee’, ‘Mayple Syrup’ and ‘Brown Shuga’. The names of which indicate that his products do NOT contain any sugar (in the traditional sense).

The dragons on BBC’s Dragon’s Den, UK, saw a lot of potential in Jack’s idea, two of whom have since brokered a deal with the young entrepreneur to create marketing awareness as well as seamless distribution of the revolutionary product.

Jack’s Experience on the Show 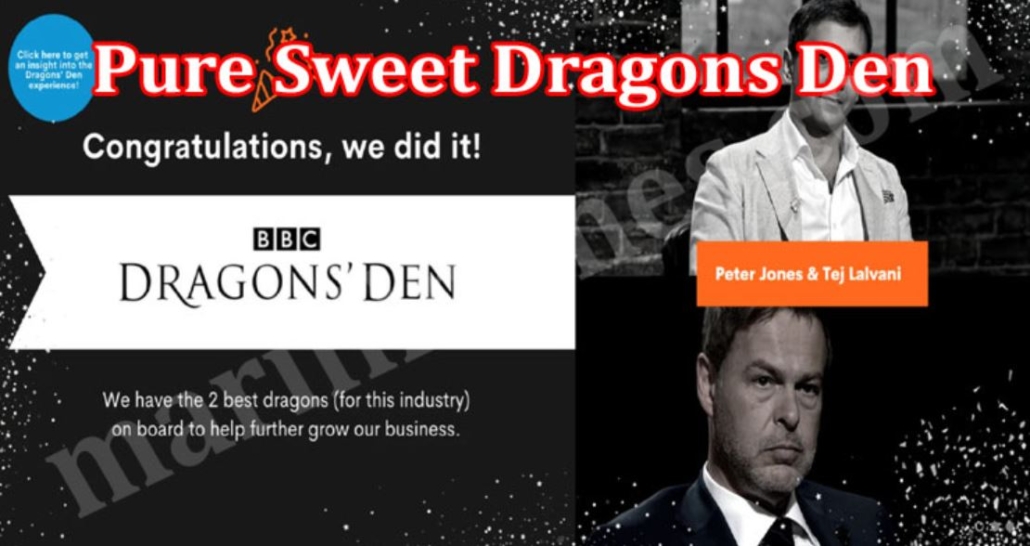 Nyber is clearly busy digesting the amazing results of his appearance on Dragon’s Den.

He is yet to update fans of the show who have not yet watched the episode in which he received his deal. But it is confirmed that the deal was a double offer from dragons, Peter Jones and Tej Lalvani.

So far, we only have Jack’s perspective on what happened before the show, but we’re happy to wait for his update on the awesome results! We can speculate only good things about the two dragons’ joint venture into Jack’s enterprise.

Keeping An Eye On Puresweet

This is one of those Dragon’s Den products that’s worth keeping an eye on. There may be many sugar substitutes out there, but none of them can make the confident claims Jack Nyber has made about Puresweet.

If the market starts introducing a product like this into the homes of the public, sugar substitutes will either fall by the wayside, or have to resort to creating copies of the young entrepreneur’s innovation.

Either way, Puresweet will most probably be on the forefront of the sugar substitute market for years to come – especially with the experienced backing of two dragons.

Well done, Jack! Your innovative mind has filled a massive gap in the market, and we look forward to seeing where you and your new partners take Puresweet in the future, and how well your company grows.

Bug Bakes Net Worth 2022 – What Happened After Dragons’ Den?