Diana and Josh Harbour entered the Shark Tank asking for $600,000 in exchange for 5% equity in their online fashion business, Red Dress Boutique.

With the company shipping thousands of dollars in product every day, this was already a hugely successful business.

They left the Tank with a dream deal: Mark Cuban and Robert Herjavec offering $1.2 million for 20% equity.

They have used the exposure and success to generate a net worth estimated at over $20 million today.

What Is Red Dress Boutique? 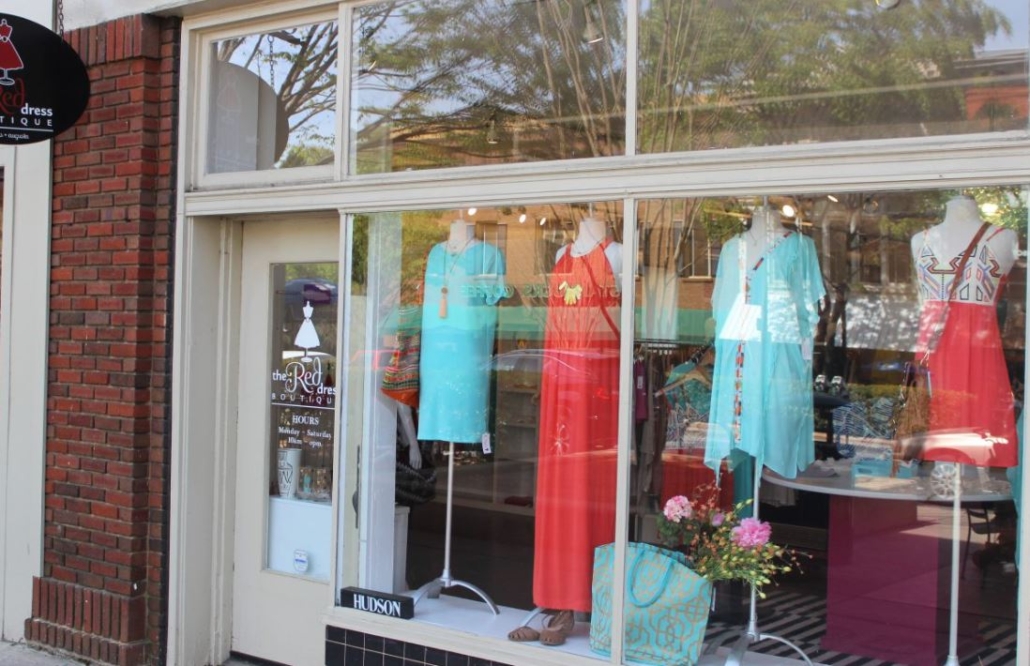 Orders are delivered (free shipping in the US with an order over $75) in unique gift packages, complete with a handwritten thank you note.

Not only are individual items available, but Diana curates whole outfits for the perfect, complete look. Watch her describe Red Dress Boutique here.

Who Are Josh And Diana Harbour? 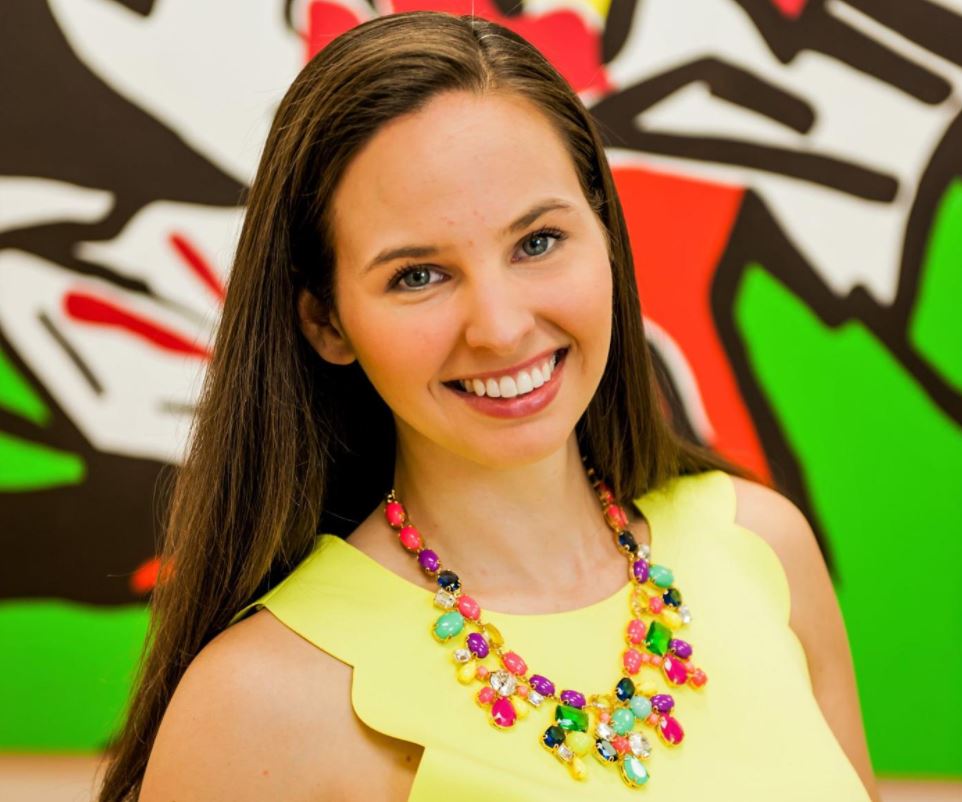 Husband and wife team, Josh and Diana Harbour, are the entrepreneurs behind Red Dress Boutique, where, as their tagline says, “we sell happiness”.

After graduating, Josh and Diana got married and after three months of working in cubicles at a credit card processing company, they decided they wanted freedom! They took brave steps, putting all they had on the line to launch Red Dress Boutique.

Diana confidently and passionately tells her own story best; read it here.

Watch the pitch here and check out the Sharks’ responses when Diana reveals their sales numbers and claims an anticipated $12 – $15 million for the current year!

Josh told the Sharks that they needed a new revamped website with better back-end data and analytics, which was why they wanted the investment.

Kevin O’Leary, Lori Greiner and Daymond John all gave reasons why Red Dress Boutique was not a good fit for them.

Robert Herjavec knew that website revamping was in his area of expertise, so he made the offer of $600 000 but for 15%. The Harbours declined the offer.

Mark Cuban asked them what their bottom line was in terms of equity. The Harbours were prepared to give up 10% of their business.

Herjavec pulled out of the deal after the show aired. Cuban invested alone with $600 000 for 10%.

One week after the Shark Tank episode aired, the Harbours made $1 million in sales but their website couldn’t keep up with the demand and it crashed.

In 2014 they brought in $14 million in revenue with Cuban estimating they would make half a million dollars in annual profits.

Disagreements between the entrepreneurs and Cuban over the website platform make for interesting Beyond the Tank reading and viewing. Watch the Harbours talk about their business relationship with Cuban.

In 2015, Diana Harbour was named Enterprising Woman of the Year.

Diana Harbour bought out Cuban in 2019 for an undisclosed amount and became the sole owner of her business.

Subsequently, Red Dress Boutique decided to move to a new web platform after all, Shopify Plus.

Love Cocoa Net Worth 2021 – What Happened After Dragons Den