You are here: Home / Blog / Business / Rehook Net Worth 2021 – What Happened After Dragons’ Den 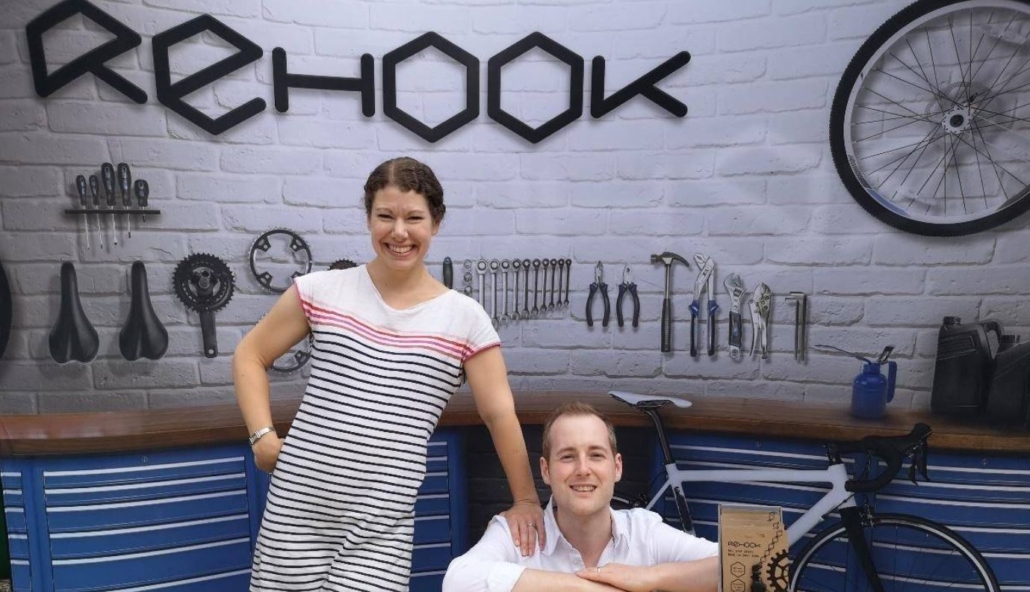 We all enjoyed watching the confident pitch for Rehook, given by Wayne Taylor. He seemed like an investable entrepreneur, despite his nervousness before pitching his idea.

Rehook started out as a part time business for Wayne, but he wanted to take the business further with a £50k investment for a 15% share of his company.

But what is Rehook and what does it do and how has the company created a net worth of over £500k.

More importantly, how has the Rehook invention performed since the Dragons’ Den episode and did Wayne get the investment he was looking for? Let’s find out. 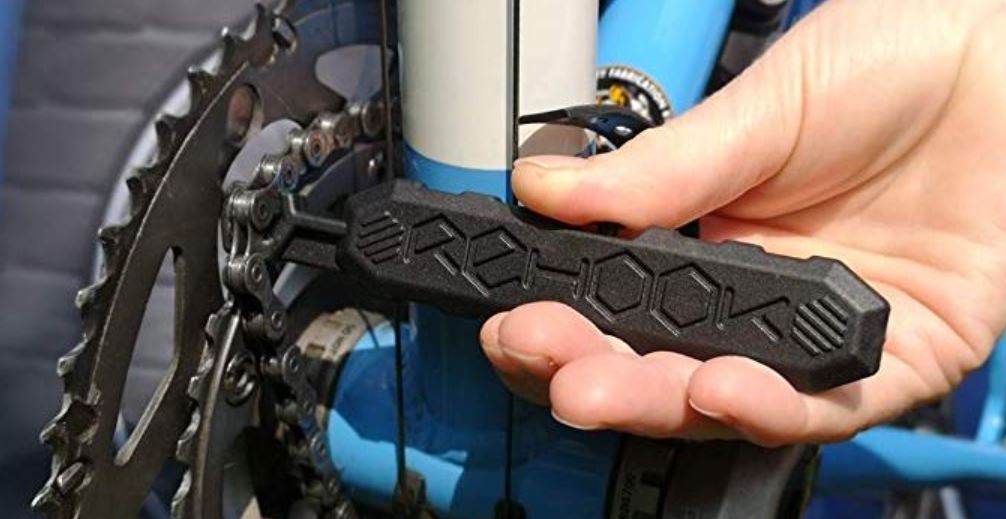 Rehook is a specific tool designed to re-hook your bicycle chain after it has fallen off while riding.

Wayne came up with the idea after running late for a meeting due to his bike chain slipping off. The Rehook tool fits neatly on your bike while you ride, and is available to use at any moment if the need arises.

Wayne had been developing this company in his spare time amidst raising his two boys, renovating his house and working full time. His invention has sparked one of the best bidding wars we’ve seen on Dragon’s Den, so let’s take a look at what happened next. 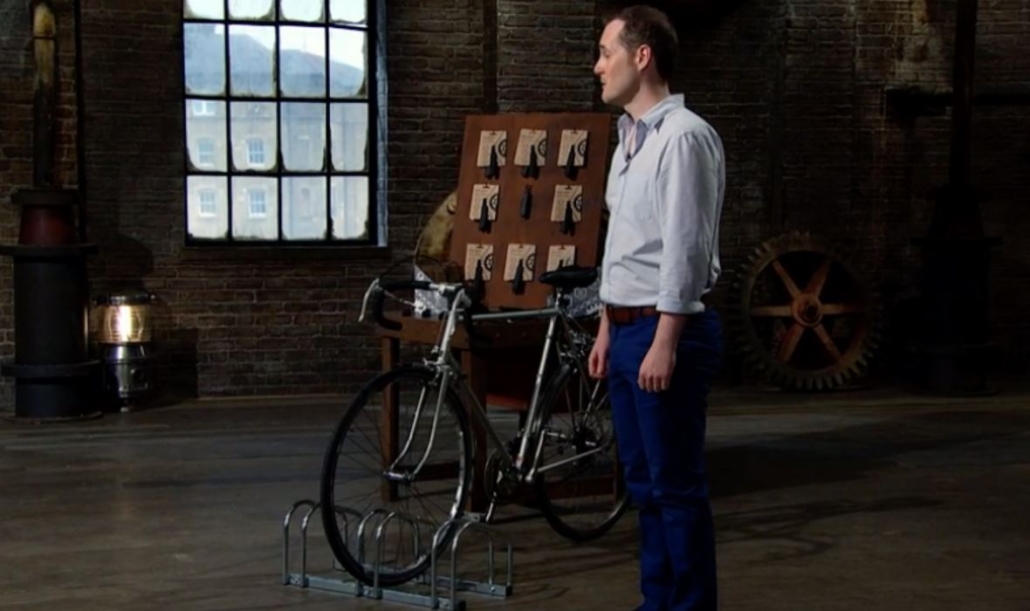 Theo Paphitis was immediately sceptical about the product because he wasn’t sure there would be a market for it. However, he quickly back peddled on that assumption and started focusing on Wayne’s already-impressive £150,000 turnover.

Sara Davies was the first to make an offer and even suggested that Wayne continue working at his current software company.

However, she wanted 50% of the company for the first 12 months, and was willing to drop down to 30% if Wayne was able to pay her the money back within that first year.

Theo Paphitis tried to undercut Sara’s offer by making a new one: The full investment amount of £50k, for a 40% stake in the business.

Theo also required Wayne to give up his day job and focus solely on the Rehook concept—as well as some other ideas.

The bidding war really switched gears when Peter Jones offered the full investment amount for only 30% of the business.

Tej Lalvani offered an even better deal for only 25% of the company share, and even Debra Meaden threw in an offer for the same stake.

After a re-offer from Sara Davies and some Dragon in-fighting, Wayne finally settled on Debra’s offer of £50k for a 25% stake. Peter Jones was visibly (and verbally) disappointed after losing the deal, but Wayne seemed happy with his final decision. Let’s see how it paid off. 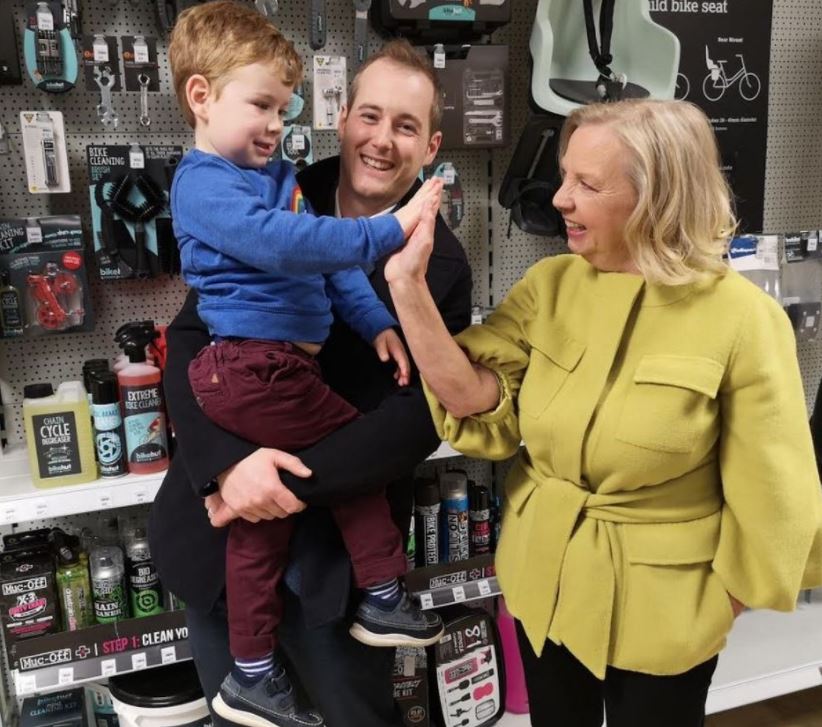 Two reasons Rehook has become such a success are Wayne Taylor’s appearance on the show, as well as cycling’s increased popularity since the Covid-19 pandemic.

Rehook hasn’t exactly become one of the most successful products pitched on Dragons’ Den, but since the investment from Debra Meaden, the company has grown its profit margin by about 85%–despite numerous challenges.

Pipe Easy Net Worth 2021 – What Happened After Dragons’ Den