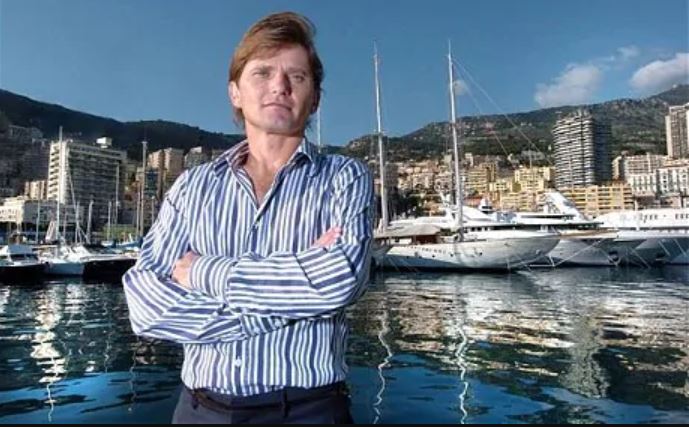 Richard Farleigh is an Australian private investor and trader.

He is currently listed as part of the Business Review Weekly Rich 200. This list is of the 200 wealthiest Australian individuals. As of 2020, Richard’s net worth is approximately £80 million.

How did Richard gain his incredible wealth to be listed as one of the wealthiest Australians and what businesses did he invest in on the BBC television series Dragon’s Den? Let’s take a deeper look at this intelligent businessman!

Where Richard Ranks Among the Top Dragons 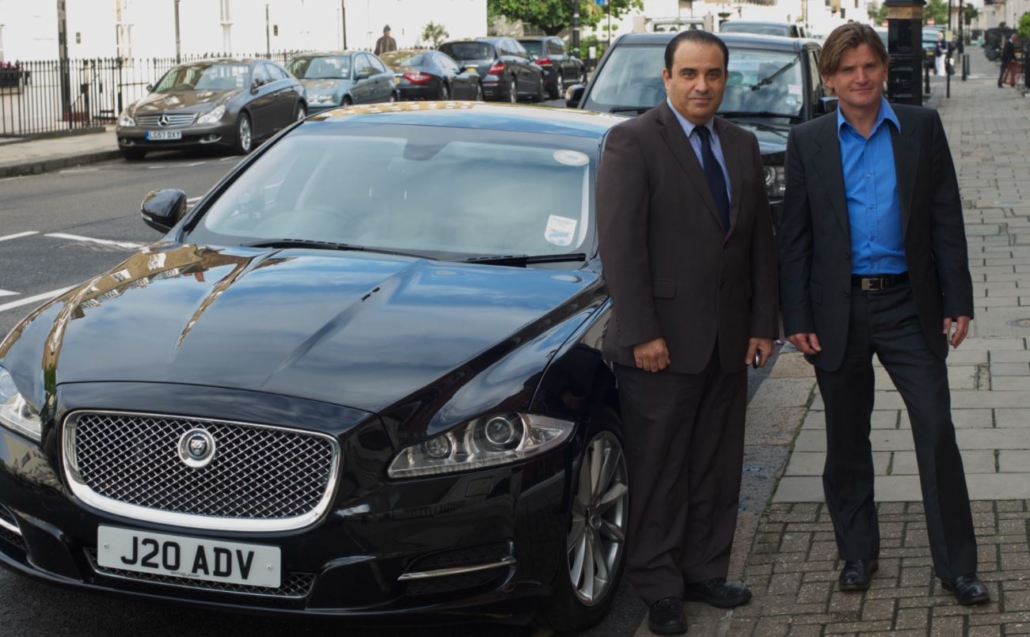 Richard Farleigh was born as Richard Buckland Smith in Kyabram, Victoria, Australia. His father was a sheep-shearer and labourer. It was rumoured that his father was an abusive alcoholic, which resulted in Farleigh and his 10 other siblings to move into foster homes.

He was sent away when he was 2 years old. His foster family gave him the surname Farleigh and they were from Peakhurst, Sydney.

Farleigh attended Narwee Boys’ High School, and he was a highly intelligent individual. He did exceedingly well in mathematics and competitive chess. Richard won a scholarship to attend the University of New South Wales to study economics.

After graduating in the 1980s with honours, he worked at the Reserve Bank of Australia, then joined Bankers Trust Australia in Sydney at the age of 23 years old. Here, he worked as an investment banker and trader for ten years. 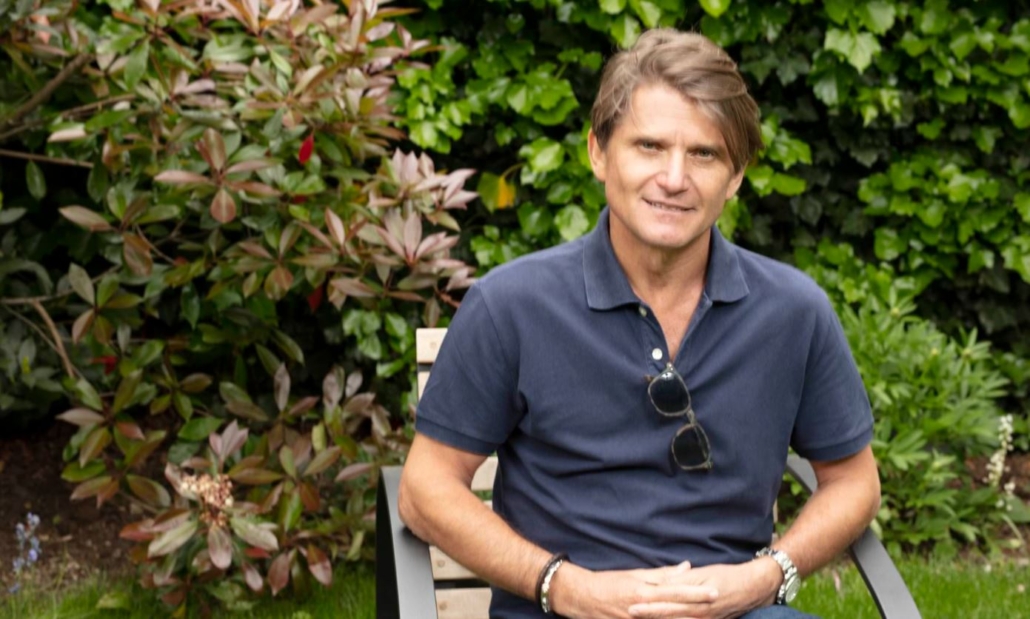 In the 1990s, Farleigh left Australia. Hired to run a hedge fund in Bermuda, he decided to move there with his wife and son. Farleigh was by now a highly successful businessman and decided to retire at 34 years of age.

To enjoy his retirement with his family, he decided to move to the beautiful Monte Carlo in Monaco.

In Monaco, he spent a lot of time with his good friend David Norwood, a chess grandmaster, setting up an investment company, IndexIT. It was later sold for £20 million. At the same time, Farleigh invested his capital in various British technology companies.

In 1999, Farleigh invested £2 million in the renovation of the French Embassy mansion in London, turning it into a private members club, Home House.

Farleigh decided to write a book, and it was published in 2005. This book was a guide to personal investing entitled Taming the Lion: 100 Secret Strategies for Investing.

H2O Markets was launched in 2010 by Farleigh as an advisory firm.

In 2006, Farleigh was selected to appear as an investor on the British television series Dargon’s Den for the show’s third series.

This was an exciting venture for Farleigh as he was looking forward to seeking further investments, hoping to “uncover the next big thing.”

On 21 May 2007, it was announced that Richard Farleigh has been dropped from the series, replaced by James Caan. 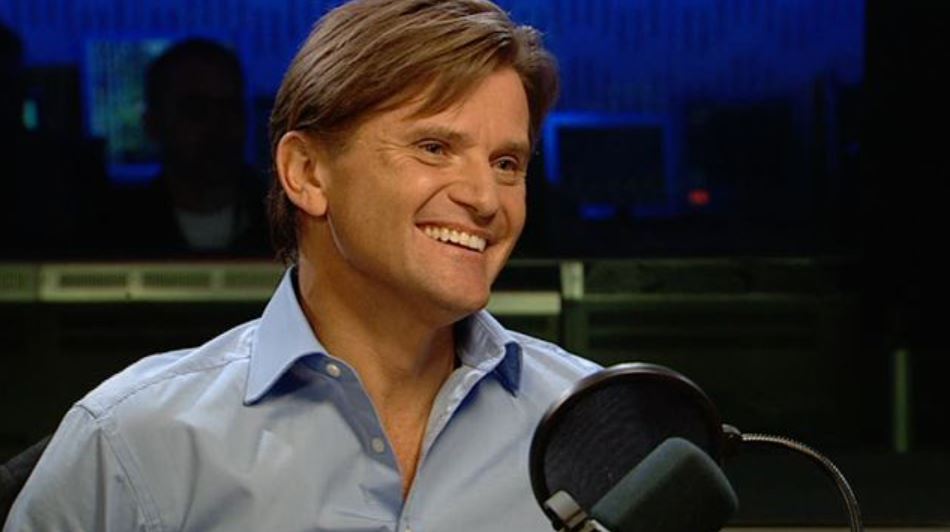 During the time he was on Dragon’s Den, Richard invested £130 000, more than most of the other Dragons. However, he was not to stay on as an investor and was dropped from the show.

This completely gutted Farleigh, he even moved permanently to the UK to focus on his commitments for the show.

BBC spokesperson reassured the fans of Dragon’s Den that Richard would remain a big part of Dragon’s Den despite him leaving the show. The reason for the decision was not discussed with the public.

While on Dragon’s Den, Farleigh was known as ‘Mr. Nice’. This is because he made some interesting investments while on the show.

He invested in a water-free egg cooker called Eggxactly and a company called Rotamate which is an environmentally-friendly washing line cover for clothes.

The largest investment that Farleigh made was probably one of the most unsuccessful. He offered £100 000 with a 30% stake in the business to a company called First Light Solutions. Unfortunately, the business was dissolved in 2013.

The most successful investments ever made on the show was with Levi Roots and his Reggae Reggae Sauce. Farleigh invested £25 000 for a 20% stake along with fellow Dragon, Peter Jones.

Now, the company is worth more than £30 million. Farleigh is no longer part of the company as Peter Jones bought him out for a little more than he invested in. 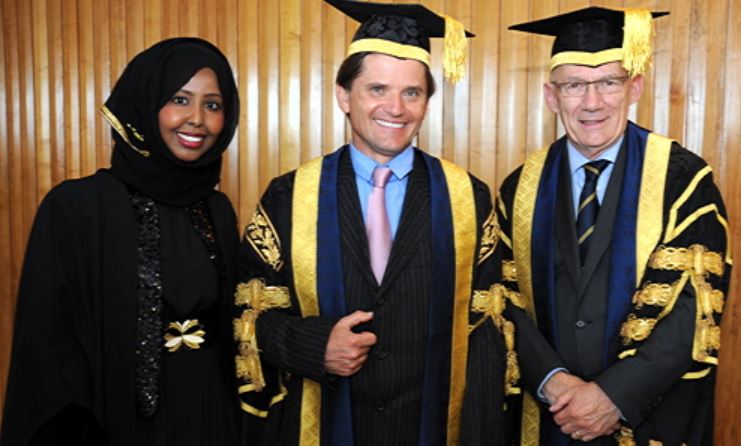 Richard Farleigh’s early life experience was far from ideal. Imagine being pulled away from your biological parents at such a tender age. Yet, despite his difficult childhood, Farleigh was able to accomplish a great deal.

Per year, Farleigh makes an incredible amount of £7 500 000. It is little wonder then, that he was able to retire at the age of 34 years old. So, whatever your personal background is, never give up. Work hard and strive to do the best you can. Who knows, perhaps you can also enjoy that early retirement!