RokBlok Net Worth 2021 – What Happened After Shark Tank Update

You are here: Home / Blog / Business / RokBlok Net Worth 2021 – What Happened After Shark Tank Update

RokBlok Net Worth 2021 – What Happened After Shark Tank Update If you’ve got a stash of vinyl records from days gone by you could invest in a full-size turntable to play them on. However, turntables can be bulky – difficult to store and heavy to transport.

With this in mind Logan Riley designed a new product, the RokBlok – the world’s smallest wireless record player. But this is not your standard record spinner – it’s a clever block that you place on top of your 33 or 45 for a quick and easy way to listen to your favourite tunes.

Certain that he had a winning idea on his hands, Logan took his concept to the Shark Tank.

Let’s find out what happened on Shark Tank and how this company ended up with a net worth of over $5 million.

Logan Riley And The RokBlok 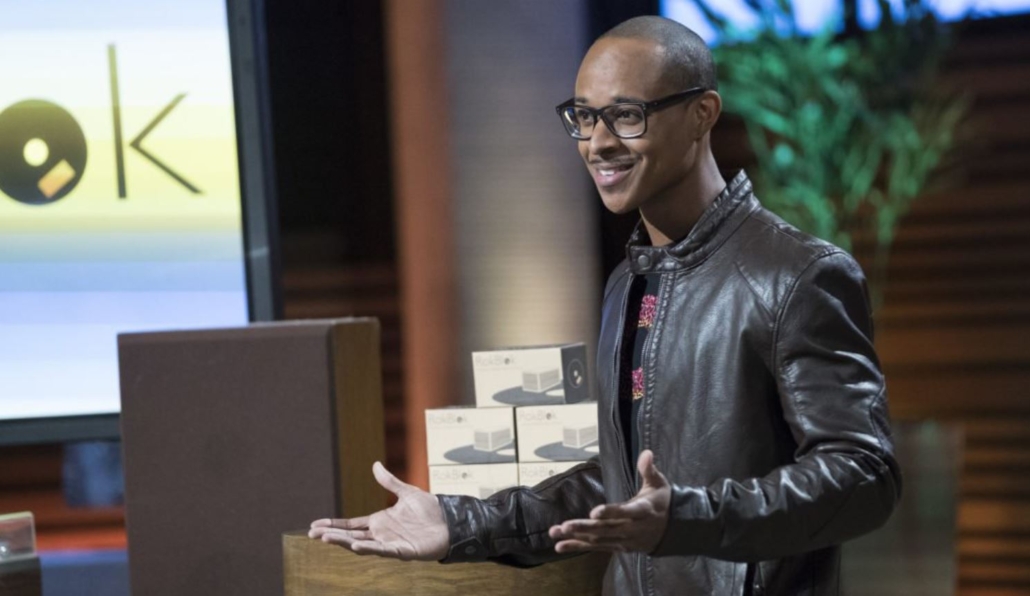 Logan Riley has an impressive CV – featuring a successful career at Apple and a stint as a lead instruction engineer at Pandora.

He also undertook the role of head of learning and innovation, working with career management platform LearnUp.

Keen to find his own career path, Logan Riley decided to create his own start-up company, imaginatively called Pink Donut. The ideas company would provide a springboard for innovative, original products.

The first product didn’t really take off, but Logan didn’t stall, he simply moved on to his next idea – the RokBlok.

We’ve already discovered that the RokBlok is a device that sits atop a vinyl record, spinning around whilst the music plays. The RokBlok has an internal speaker and there’s also the option to use Bluetooth and link to a wireless speaker.

Logan began by building a prototype, ploughing in $2000 of his own hard-earned cash and then going a stage further by setting up a Kickstarter fund. It seemed investor were as keen on the idea as Logan, as the fund raised a whopping $350,000.

Such a successful start prompted Logan to showcase his idea to the circling tycoons of Shark Tank.

Taking a Dip in the Shark Tank It’s fair to say the outcome might not have been the one he was expecting! Initially, the sharks seemed impressed by the specification and technology of the RokBlok, but there were a few niggling doubts.

Lori Greiner and Mark Cuban had concerns that the market was simply too small to gain real value, and Barbara Corcoran thought it was too soon for the company to ask for such an investment. Kevin O’Leary also proved hesitant, but liked the product enough to take a risk, offering $300,000 for 50%.

Herjavec didn’t want a stake in the business, he wanted the whole thing, and on top of that he offered Logan a two-year employment contract (so he could offer his expert advice), a high salary and $2 in royalties per RokBlok sold.

RokBlok Financials and the Future

Faced with such a robust deal we can understand why Logan opted to say yes.

Robert Herjavec continued to work on securing success for the product, and following the Shark Tank appearance sales soared.

With a net worth of $5 million plus the added bonus of endorsements from a number of musical celebrities, it appears things are going well. 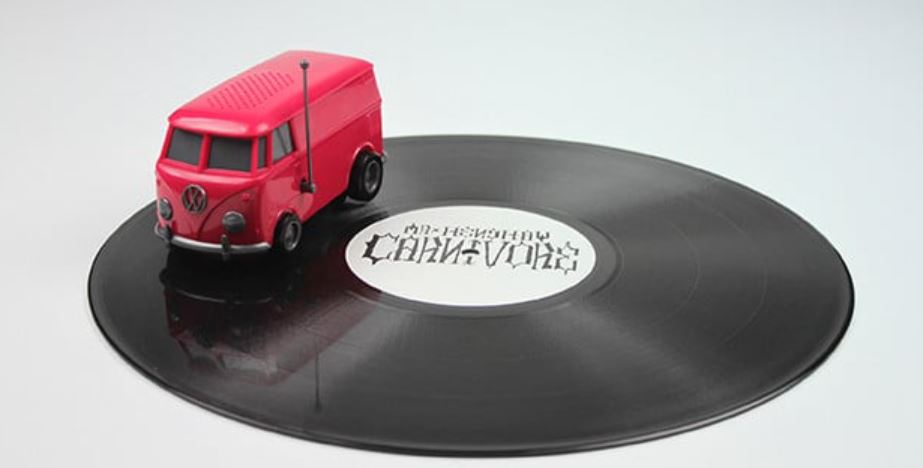 Logan Riley already can already say he’s invented one successful product, we wonder what’s next from this inspirational inventor?

Caddyswag Net Worth 2021 – What Happened After Shark Tank