Roominate Net Worth 2021 – What Happened After Shark Tank?

You are here: Home / Blog / Business / Roominate Net Worth 2021 – What Happened After Shark Tank?

Roominate Net Worth 2021 – What Happened After Shark Tank?

After appearing in season 6 of Shark Tank, Roominate is still in business and still stimulating the minds  of young girls.

Entrepreneurs Alice Brooks and Bettina Chen brought their line of STEM (Science, Technology, Engineering and Math) toys to the sharks and both Mark Cuban and Lori Greiner wanted in on the action.

After some negotiation, the young entrepreneurs were able to get $500,000 from the pair of sharks in exchange for just 5% equity in their company, Roominate.

That’s quite a sweet deal from 2 of the most seasoned sharks in the tank so how did Roominate entice these heavy hitters and how have they gone on to generate an estimated net worth today of over $15 million? 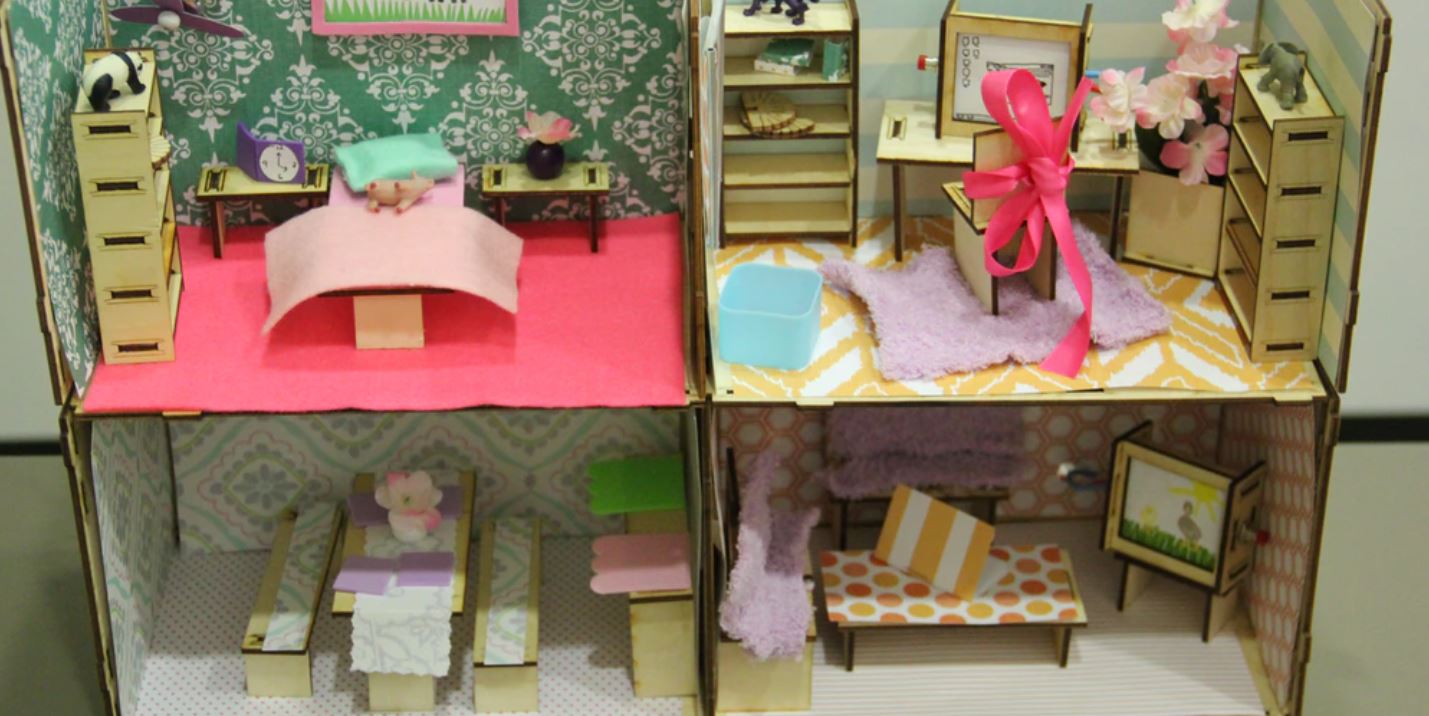 Roominate is a line of building toys that is marketed to girls between the ages of 6 and 10.

Roominate was designed to get more young girls interested in architecture and engineering. The line of toys is basically like Lego sets but specifically for girls. The sets come with a guide to build a specific structure. However, the parts can be arranged in numerous ways to encourage creativity.

Many of the sets can also be fitted with circuitry to enhance the play experience and get more girls excited about engineering.

Who Are the Entrepreneurs 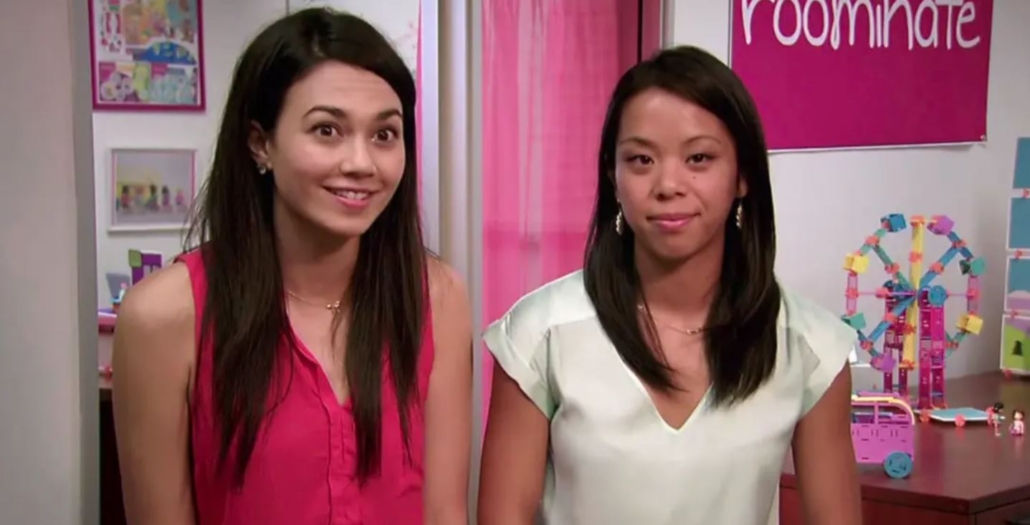 The entrepreneurs behind Roominate are Alice Brooks and Bettina Chen.

Brooks and Chen originally launched Maykah Inc. to produce their line of toys. They met at Stanford university when they were both pursuing their master’s degree in engineering.

Roominate sparked immediate interest and was a rare pitched that went remarkably smoothly.

Bettina and Alice came onto the show and displayed their one of their model house-building toys complete with circuitry that operated an electric fan. The sharks were immediately impressed but not everyone wanted a piece of the action.

Mark Cuban made their asking offer of $500,000 for 5% and Lori hopped in on the deal stating that should could definitely help sell Roominate products.

Cuban’s investment in Roominate certainly paid off and the company has boomed.

In a 2015 Shark Tank update on Roominate, Alice and Bettina stated that with Cuban’s investment, they were able to get into 800 physical and online stores. They also reported that their sales jumped to $4.5 million dollars since Cuban’s investment. 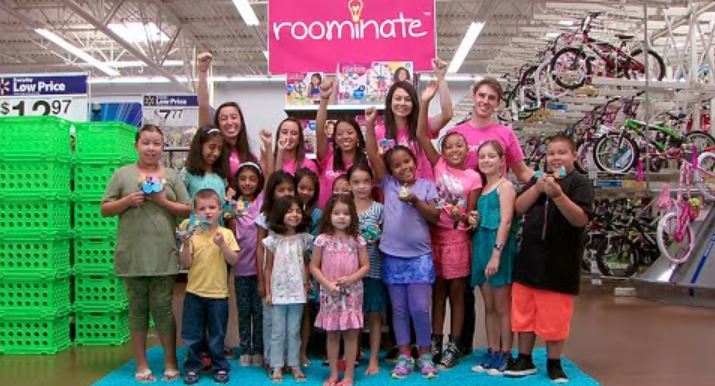 Roominate was eventually bought out by another company.

In 2016, Roominate was reportedly acquired by Patch Products. Patch Products eventually changed their name to PlayMonster. PlayMonster makes a wide variety of products and operates a lot of different toy brands.

Today, you can still get Roominate products online and the basic concept is still the same – to inspire a new generation of girls to break into the world of engineering.

Sproing Fitness Net Worth 2021 – What Happened After Shark Tank?
Scroll to top